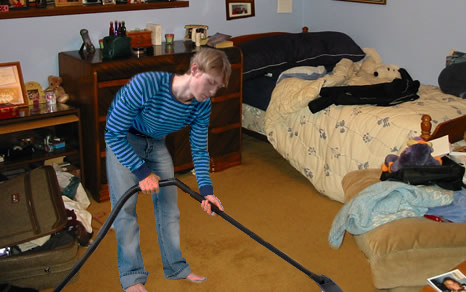 Harrington was also sure to put the toilet seat down.

In his latest act of wishful thinking, LSA junior Drew Harrington has elected to hastily clean his room on the off chance that he could actually convince a girl to come back to his place.

“I should have cleaned my room on Friday, but after coming home drunk last night, it’s an even worse mess,” said Harrington, pushing several articles of clothing into his already overflowing closet. “I should probably wash my sheets, too. It’s important to get all the details right.”

The bedroom had been “meticulously” cleaned and prepared just in case Harrington got lucky two Fridays ago. Harrington had made sure all the clutter from the floor and desk were hidden safely away under his bed.

Harrington “almost” brought home a beautiful woman from a bar the night before, he said. Although Harrington ultimately failed, he remains optimistic.

“The place still needs a little work, so I’m glad I didn’t embarrass myself by bringing a girl home last night,” said Harrington, whose entire room still smells of body odor and old food. “Now I’ve got some Febreze and scented candles from CVS, so I should be good to go.”

Reports indicate that Harrington also carries a condom in his back pocket at all times, even when going to class or the grocery store.

“You know what they say,” said Harrington. “Don’t go out into a rainstorm without an umbrella.” 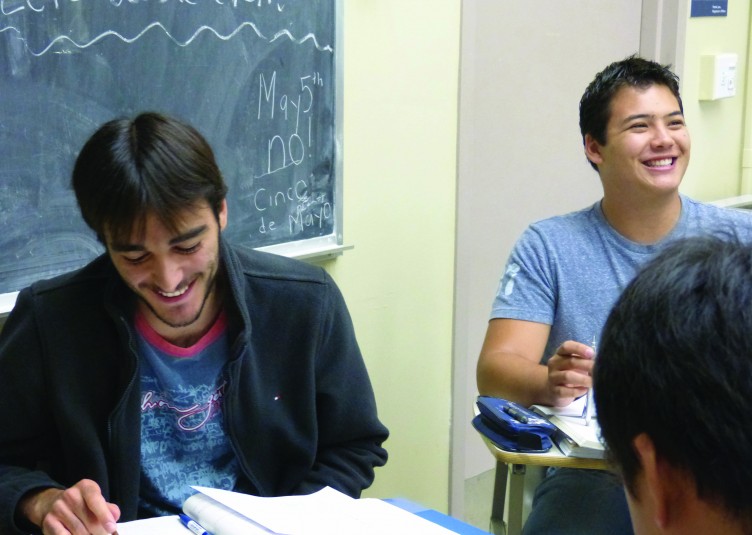 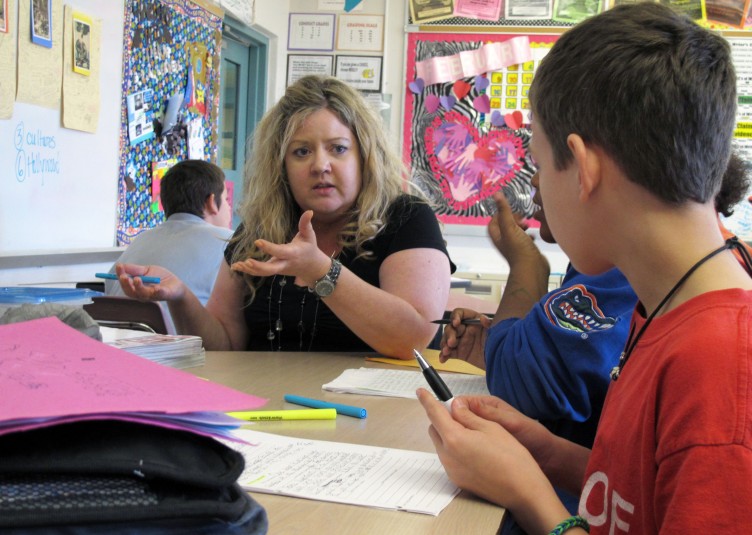 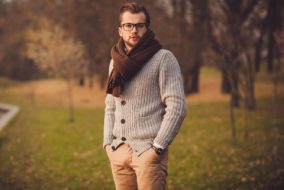