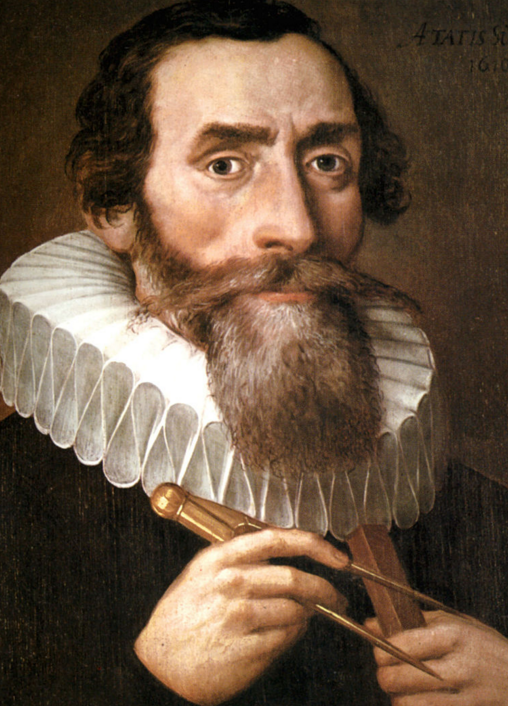 In last place is when we slipped out of the Cosmos wrap party for a little slap and tickle and Neil loudly moaned “Oh, Johannes Kepler!” into my ear as he climaxed—almost as if he had been pretending he was fucking the legendary discoverer of the laws of planetary motion the entire time, instead of me. 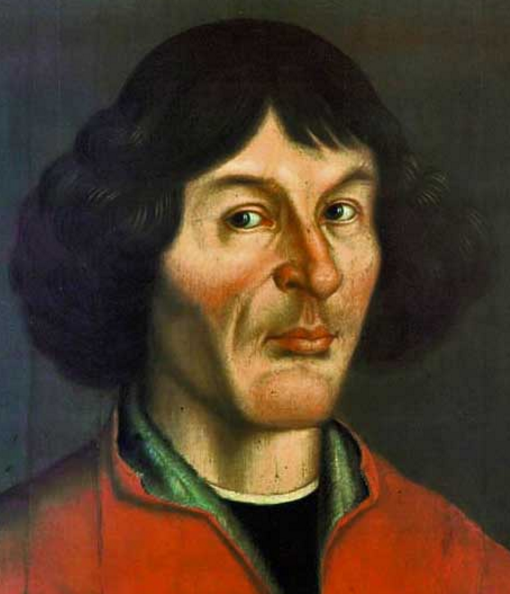 Second to last is when Steel Neil and I were building a baking soda volcano together and the sensuous quality of the paper mache started heating up the situation. Before I knew it, we were making love on the table and he was shouting, “Sweet sweet Copernicus!” as he came simultaneously with the volcano’s eruption. 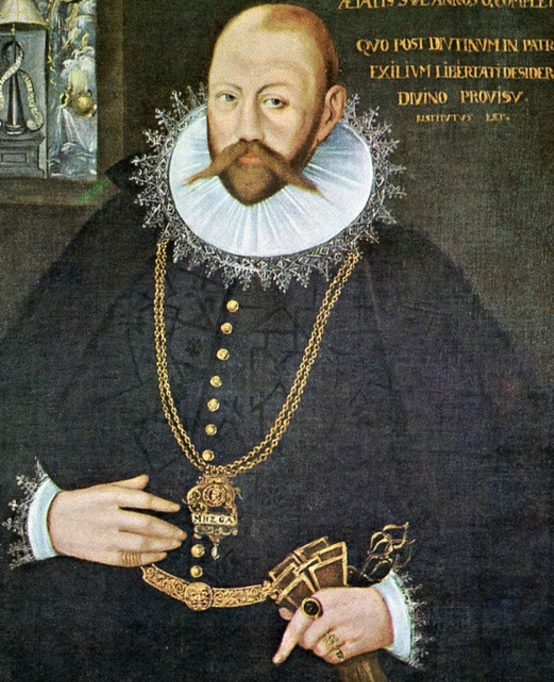 In our third loudest sexual encounter, deGrassey and I were humping on the top of the Empire State Building after hours one night when he busted a nut and shrieked “Fuck me, Tycho Brahe!” into the endless void of the dark, night sky. 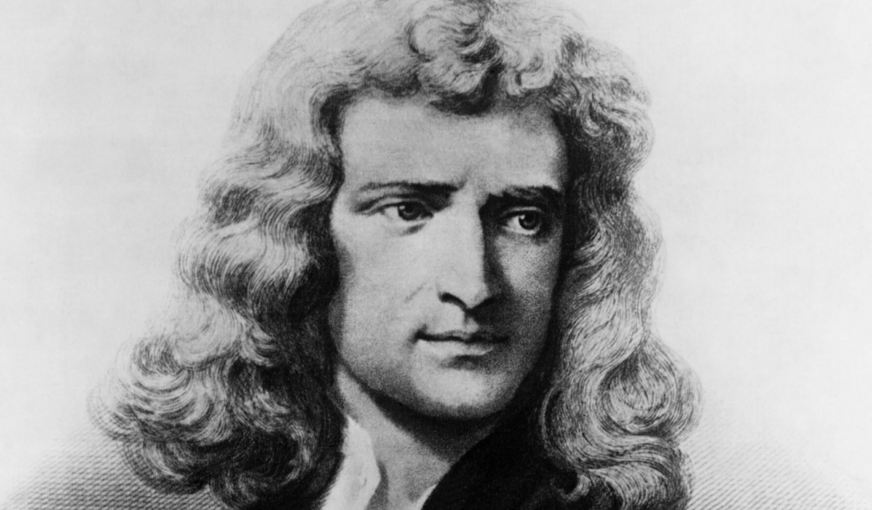 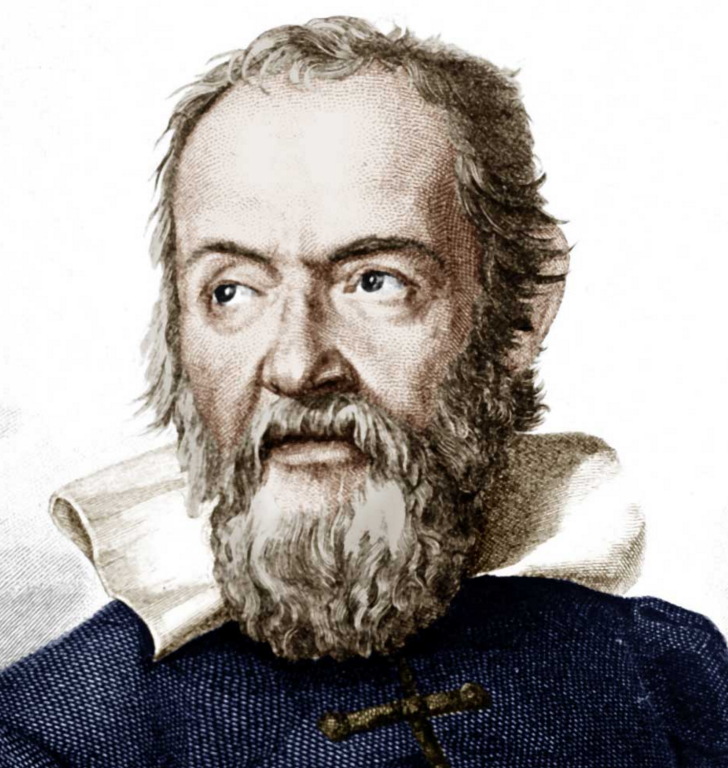 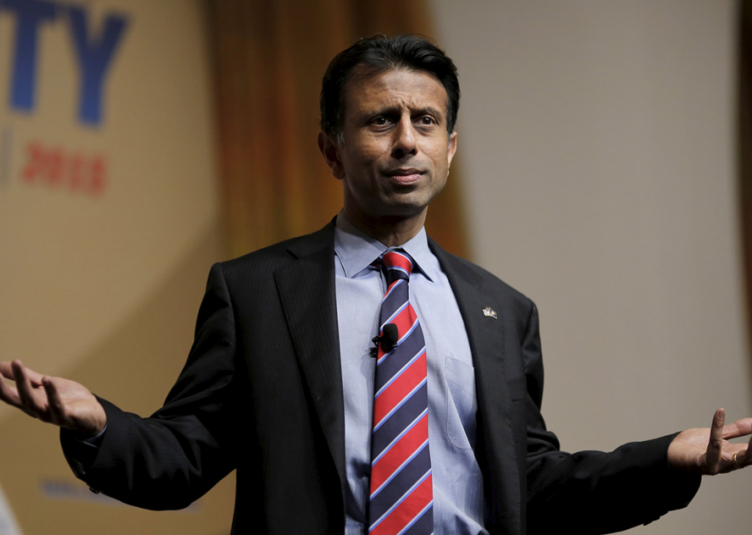 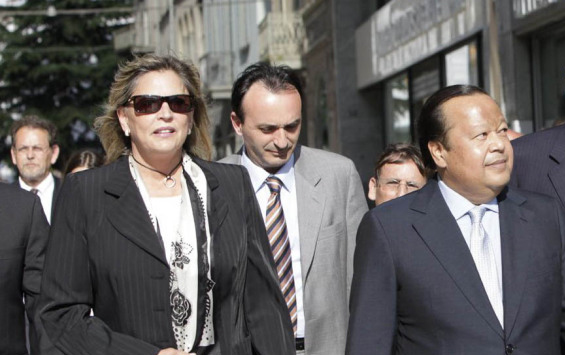 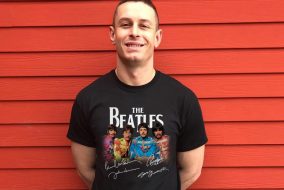 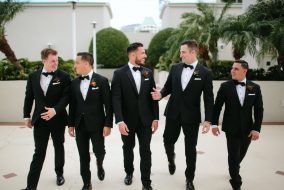 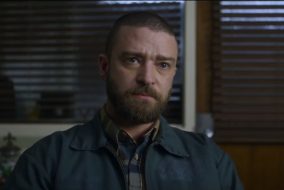