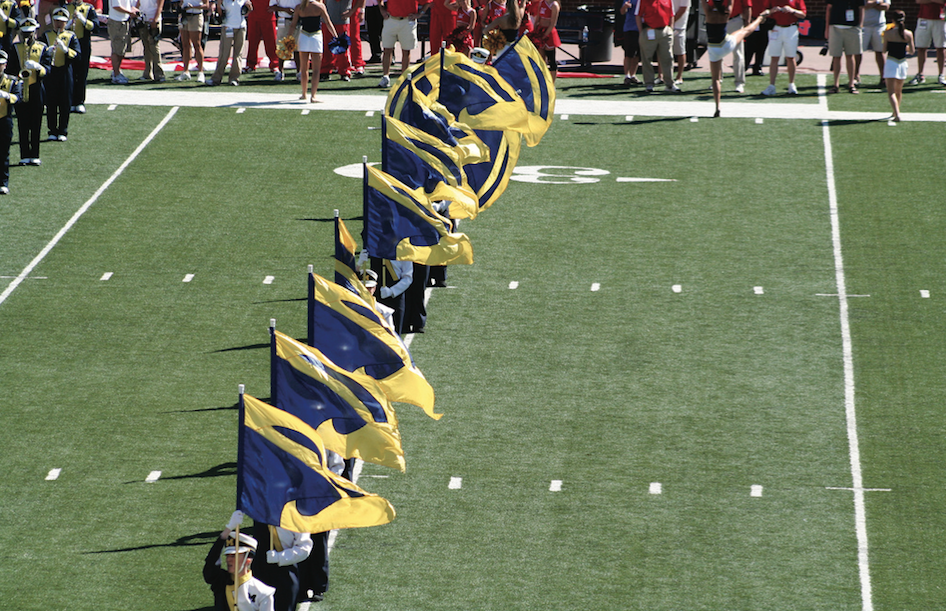 Living up to her family’s longstanding history of not making twirler, sources confirmed Saturday that LSA sophomore Allie Schweiger has been placed in the second row of the flagline, with little hope of moving up.

“My mom prepared me all my life to be part of the Michigan color guard,” said Schweiger. “Thankfully, she also prepared me for the crushing disappointment of auditioning for twirler and never hearing back.”

Schweiger made it onto the flagline her freshman year and practiced her baton work during the offseason under the erroneous hope that she would turn out any different from her mother.

Schweiger’s mother Doreen, a member of the class of 1986, reportedly helped with her daughter’s twirling audition, critiquing her routines as well as frequently reminding her that “they only accept two twirlers a year, sweetie.”

“I myself tried out for twirling my senior year after three years on the flagline. Veronica Tuttle got twirler that year. And she was a junior,” said Doreen Schweiger. “Now I hear her daughter is one of the Michigan twirlers this year. But not all of us can be Veronica Tuttles!”

Three generations of the Schweiger family have been part of the flagline for the Michigan Marching Band, from Allie Schweiger to her late grandmother Dorothy Turner.

“Allie has made her mom and me really proud,” said Mark Schweiger, Allie’s father. “If only her grandmother were alive to see her. Allie’s a spitting image of her—the hair, the eyes, down to not even getting a callback after twirler tryouts.”

Her father added that after college, he hopes that Allie will join him at the law firm for which he has worked for the last fifteen years but still has not made partner. 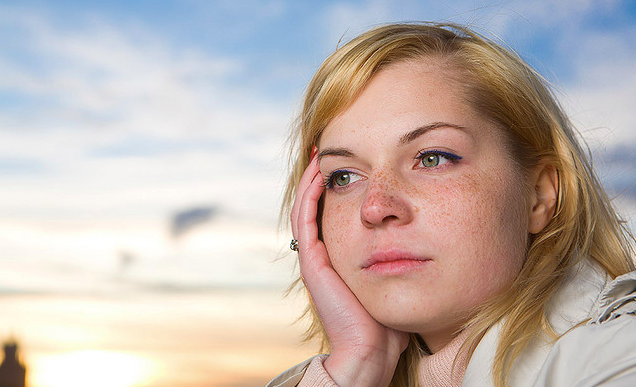 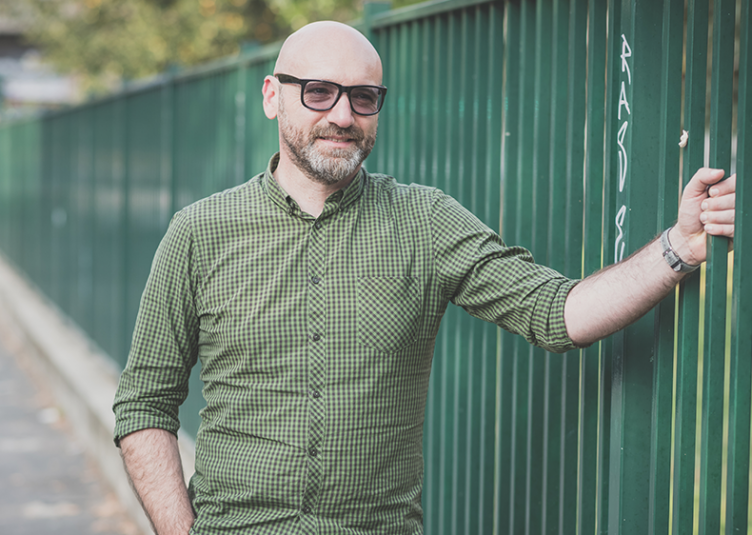 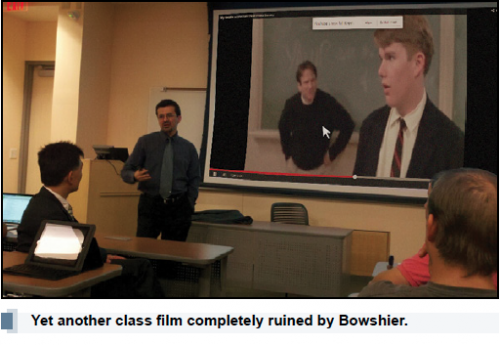 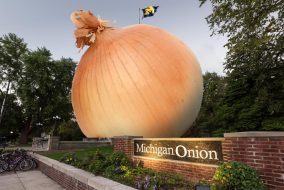 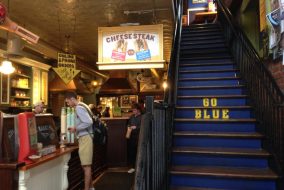