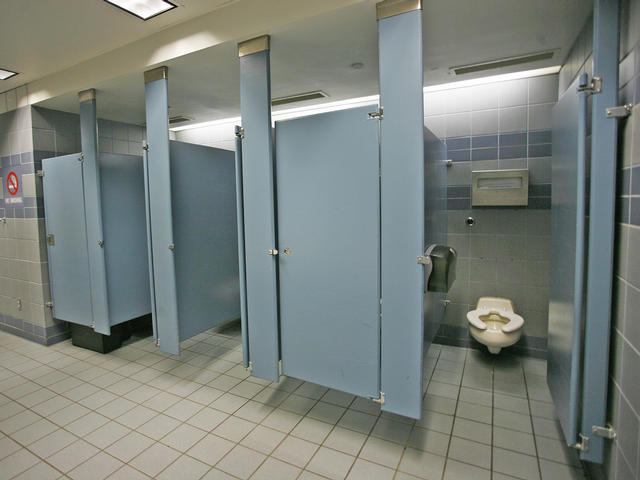 In contrast to a long and well-documented line of negative experiences with public restrooms, sources confirmed Tuesday that the bathroom at the Wal-Mart in Ypsilanti, Michigan has a surprisingly nice bathroom.

“When I had to go and there wasn’t a Starbucks or Panera Bread in sight, I thought I was done for,” said Marie Gutierrez, who found herself in an “emergency” situation at the local Wal-Mart on Tuesday. “But when I went in they had clean toilets, fully functional sinks, and even a baby-changing station.”

“Sure, the hand-dryers are usually out of order, but that would probably be overkill anyway,” added Gutierrez.

Customer reactions to the restroom have ranged from shocked to pleasantly surprised. One customer, Ryan Kennings, was delighted by Wal-Mart’s decision to make their toilets acceptable for human use.

“I buy golf balls at the Sports Authority next door a lot, but their bathroom is always gross, so it’s good to know I can pop over to Wal-Mart if I need a bathroom without threat to my personal safety,” said Kennings. “I don’t think I would ever buy anything from Wal-Mart, but the restrooms are still really nice.”

While the general public remains pleasantly surprised by the functionality and relative cleanness of the Wal-Mart restrooms, Washtenaw County Health Commissioner Darryl Krasner was intrigued by the discovery of sanitary bathrooms.

“We assumed they only cleaned those bathrooms because they knew the health inspector was coming by, so we were floored when we heard those bathrooms were always that acceptable,” said Krasner.

At press time, multiple sources confirmed that the nearby Meijer and TJ Maxx bathrooms were still really gross. 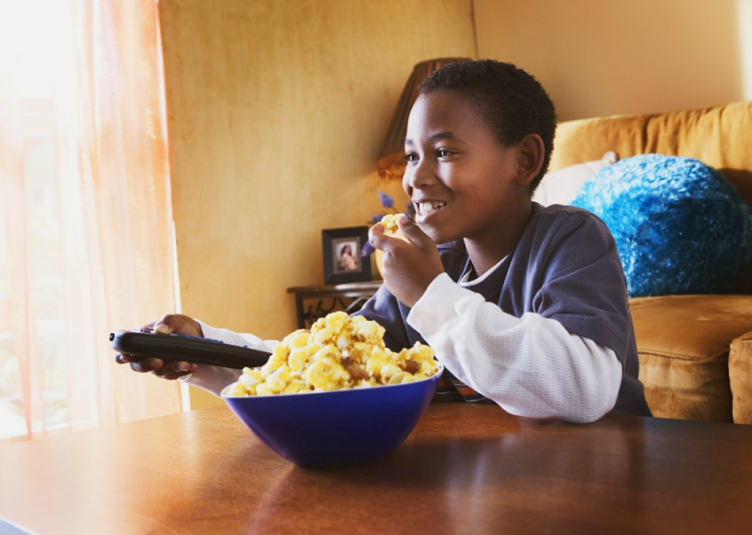 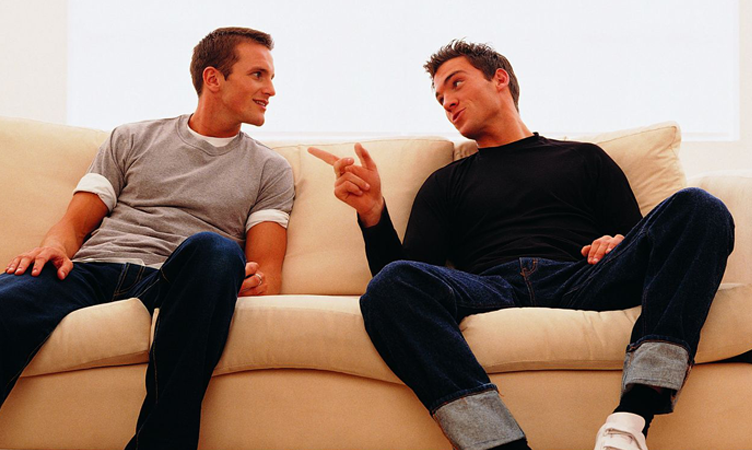 Friend Who Suggests Going to Strip Club Only... 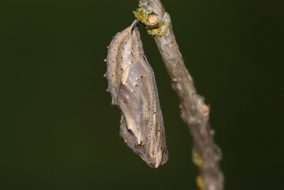 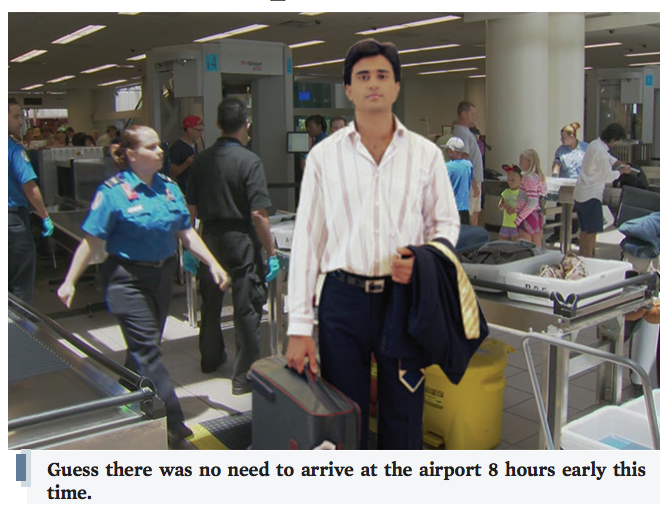