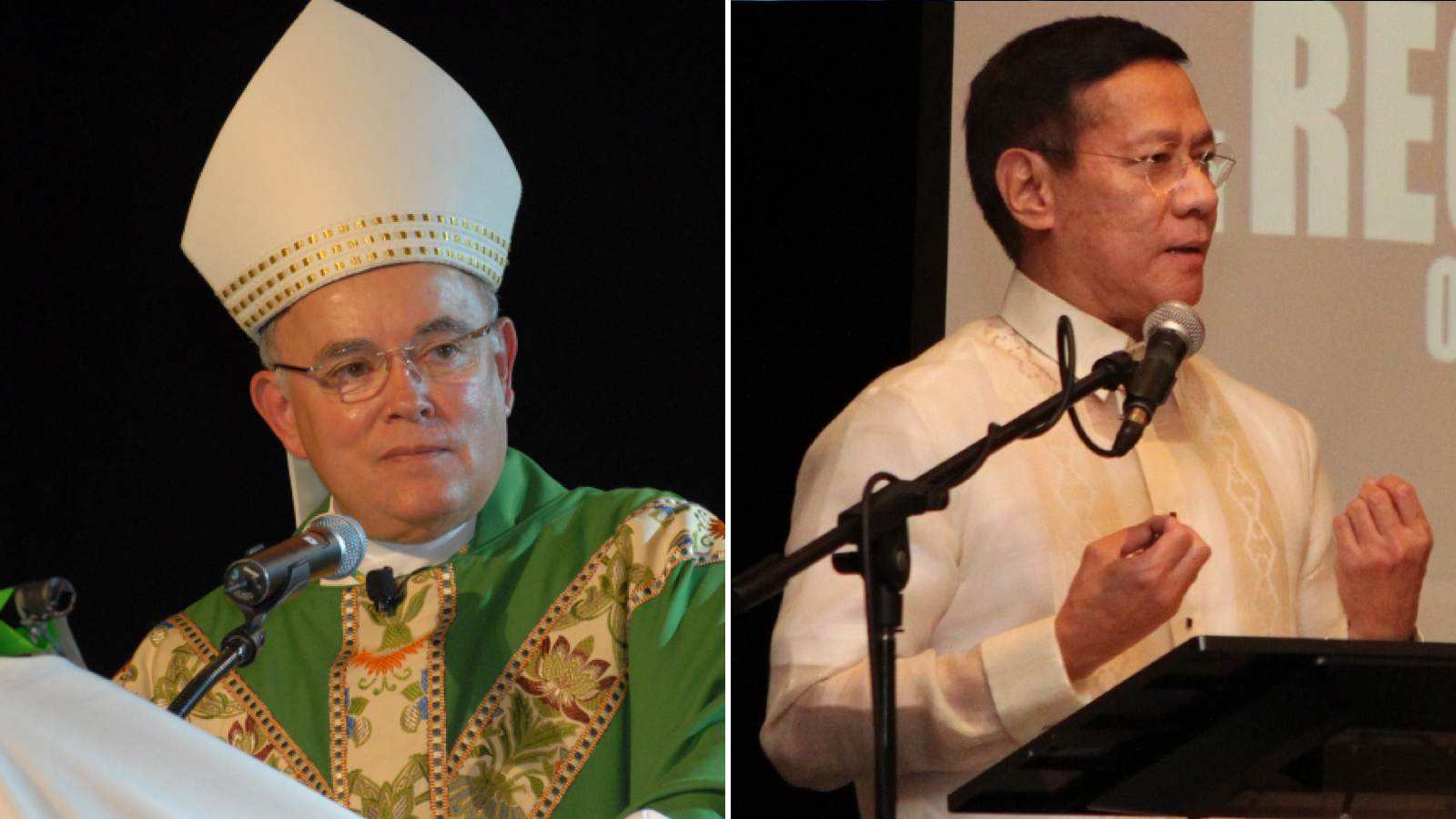 In an agreement reached by world leaders of science and religion, it was determined last week that the “complexity” and “miracle” of human life was not intended to allow two people to dry hump.

“Human life is a beautiful thing—both scientists and religious leaders can agree on that,” explained Dr. John Noseworthy, president of Mayo Clinic. “And it’s also apparent to both sides that Homo sapiens’ fascinating development did not take place in order for two adults to rub their khaki-clad crotches on each other to no apparent physical reward.”

Explained American Archbishop Charles Caput, “God gave us the gift of life so that we may glorify Him and express love to our brothers. When that love takes physical form, we hope those acts will be kept within the confines of a marriage. More importantly, we hope that love will never take the form of dry humping.”

He continued, “Basically, we all agreed that if you’re going to defy the Lord, just try and do it right.”

Both sides of the conference reportedly reached an agreement in an unprecedented amount of time. “There really wasn’t much to discuss,” explained Lee Lian Soon, head of the Science Centre of Singapore. “After considering the motivations, payoff, and general aesthetic of two fully clothed humans improperly mashing their sex organs together, the conversation pretty much wrapped itself up.”

Concluded Archbishop Caput, “It was by the grace of God that we concluded our discussion before anyone offered personal testimonials.” 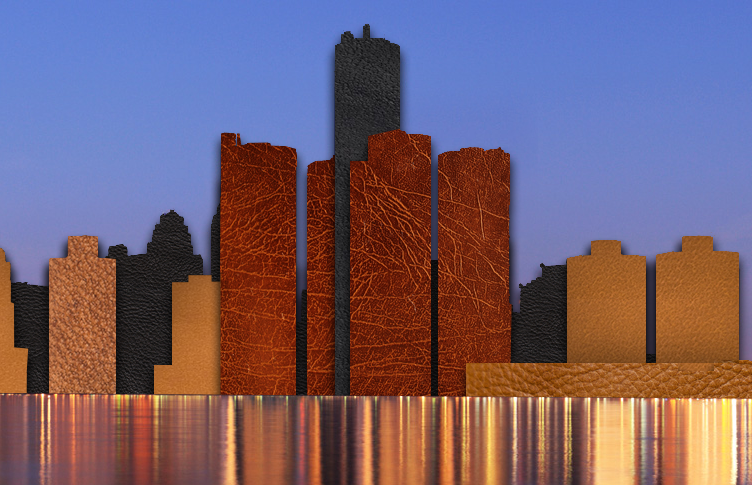 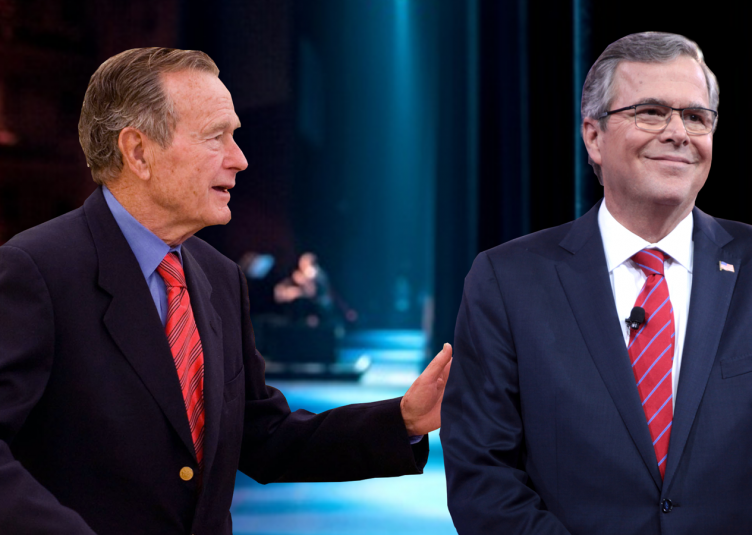 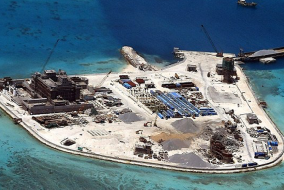