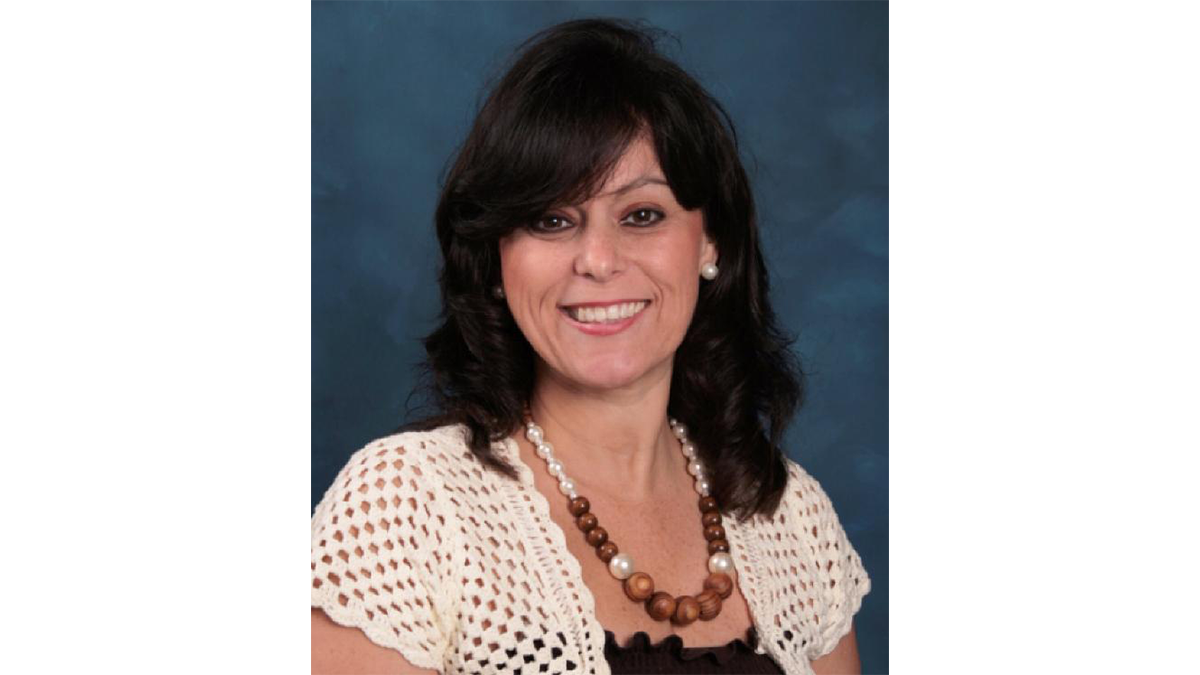 Kids, today we’re going to talk a little bit about snow! Ah, snow—beautiful, but cold, much like my ex-husband. Yes, Emma, snow is what Frosty is made of, but let’s make sure we raise our hands, OK?

Now, a long time ago before any of you were born, before even your parents were born, a man named Wilson Bentley took the first picture of a snowflake ever in history. Isn’t that amazing? Bentley proved that every single snowflake was unique. But Bentley was a man, which means that he couldn’t be trusted, so a bunch of scientists did some tests and his theory was only proven years later. Unlike snowflakes, which are all different and all beautiful in their own special ways, men are all the same.

Do you have a question, Jenny? Yes, sweetie, Sammy does count as a man. He may be your best friend right now, but you have to be careful, because men only want one thing. You don’t want to end up pregnant and desperate at 15 and settling for the guy who took you to Ruby Tuesday for the first date, do you, honey?

Anyway, today we’re going to use scissors and paper to make our very own snowflakes to take home! You can give them to your mommy to keep, or give them to your grandma. But I wouldn’t encourage giving them to your daddy, because men cannot appreciate the uniqueness of a snowflake when they see one. Surprise! We Replaced These Eight-Year-Olds’... 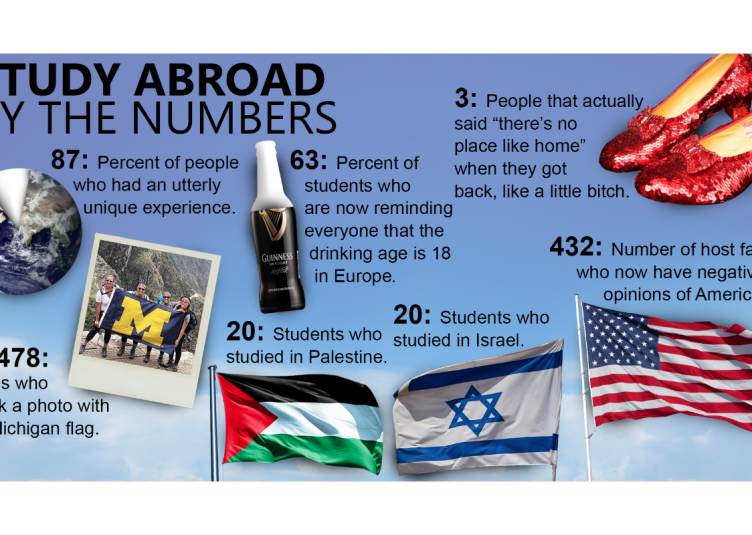 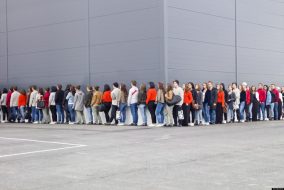 Ok, Everyone Line Up Single File And Count Off One By One 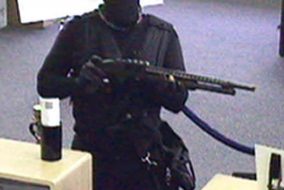 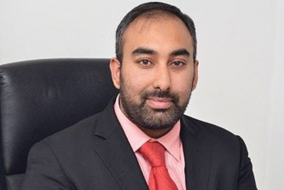