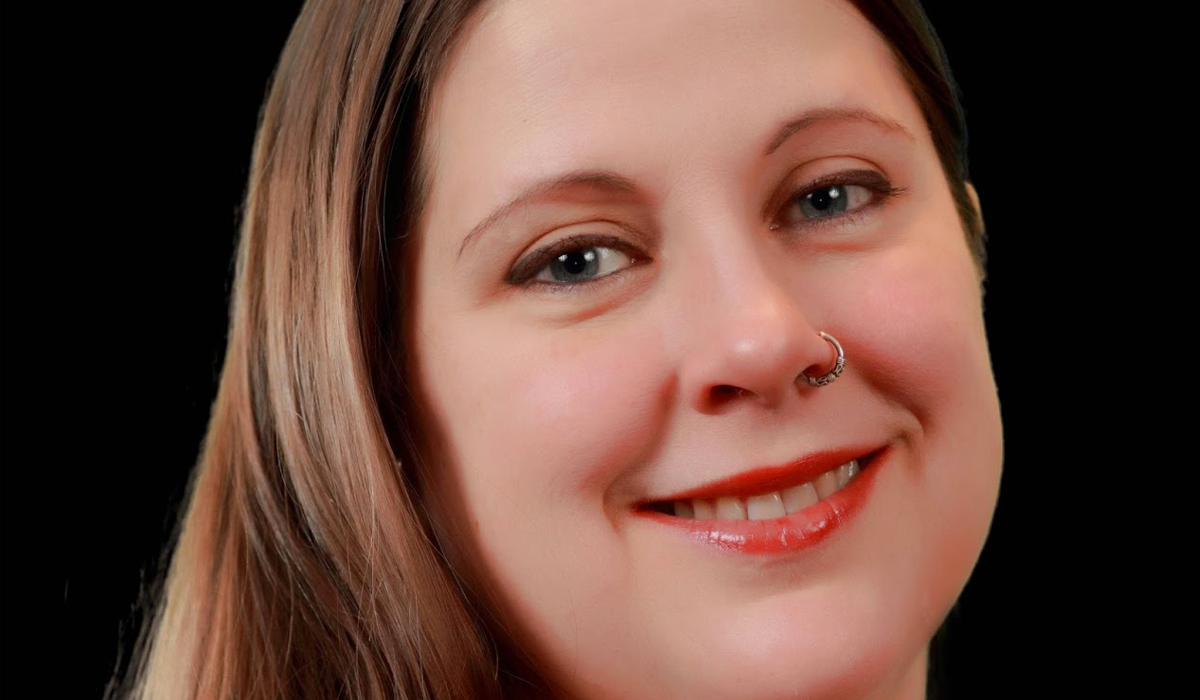 After failing to follow through on her goals for 2016 set only three weeks prior, area woman Michele Anderson has announced that she plans on making resolutions for the upcoming Chinese New Year, which begins on February 8th.

Anderson had expressed a firm desire to lose thirty pounds and volunteer at a homeless shelter weekly in 2016, and despite having already failed to realize these goals in the Gregorian calendar year, she seemed optimistic about her goals for the Lunar New Year.

“I just need a blank slate I think,” said Anderson. “I’m excited at the prospect of just starting fresh and getting a head start at developing new healthy habits.” Her recalibrated goals for the upcoming Chinese calendar year included losing ten pounds and “giving a couple dollars to the homeless guy on the corner sometimes.”

Anderson said the Chinese New Year will serve as a symbolic renewal of her spirit, and allow her to feel rejuvenated and refreshed in the upcoming months, clearly dismissing the lack of commitment and effort she had shown in the month of January.

“This is the Year of the Red Monkey, which is said to carry good fortune to those who follow their passions, so I’m feeling pretty confident about my chances,” said Anderson, who had hardly lasted a week into 2016 before resorting to her previous sedentary and unscrupulous lifestyle. “Maybe this will be the year I find a good guy. Who knows?”

At press time, Anderson was adjusting her goal for the year to being “eat more quinoa” while pondering the possibility of starting on the Jewish holiday of Rosh Hashanah. 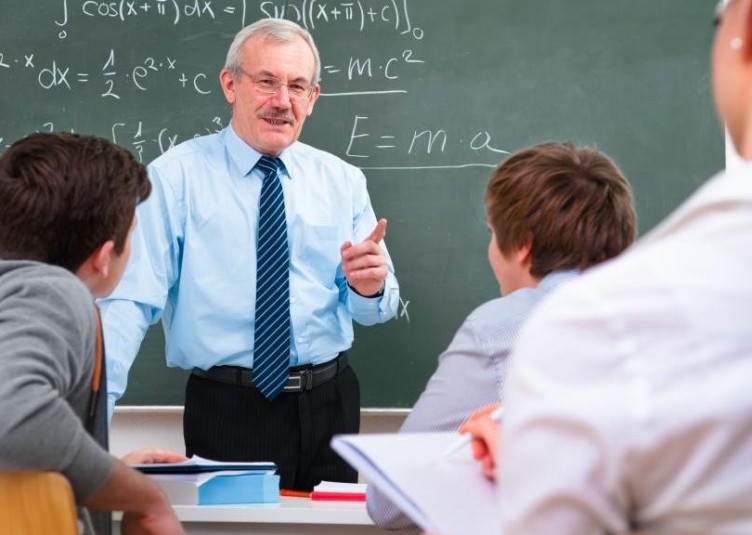 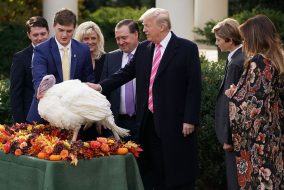 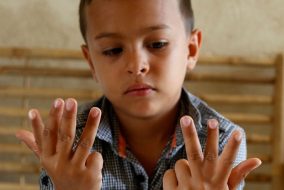