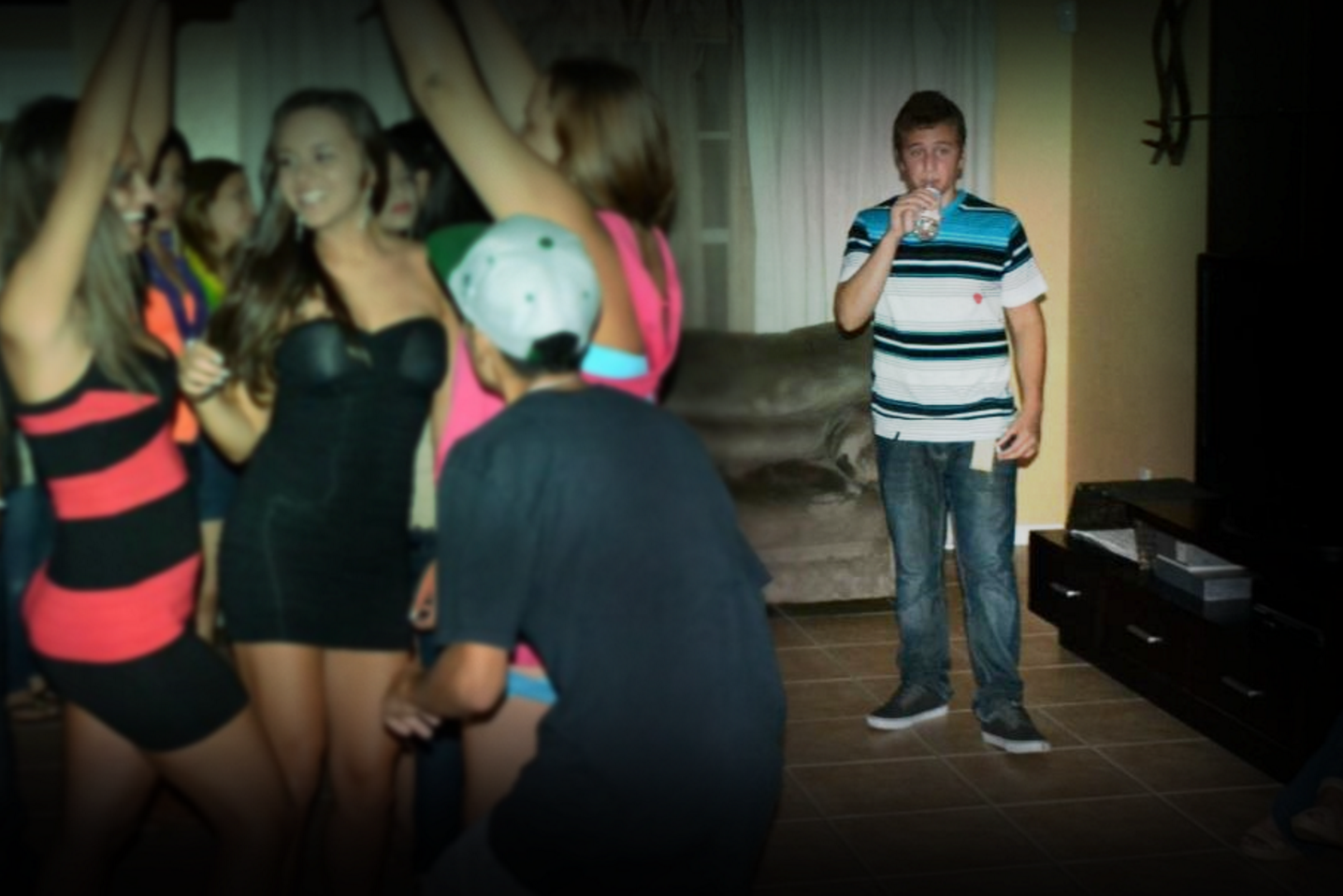 Dupont (right) watching the girls he won’t be sleeping with.

Tyler Dupont left a Friday night house party unaccompanied by a female companion, ostensibly due to the stain on his shirt, and not due to his average looks and lack of social assertiveness.

“I was really feeling like this was my night, you know?” said Dupont, whose shirt had been dirtied by a circular glob of loose pizza sauce that fell just below his left nipple two weeks ago. “My friend Kevin noticed my shirt was stained on the way over, but I had no idea it would be such a big factor in not getting any ass tonight.”

Dupont entered the party at 11:26 p.m., and witnesses reported that Dupont proceeded inside, picked up a Hamm’s beer, and stood nervously in the corner of the room with one of his male friends.

“I was standing there with Kevin, ‘surveying the field,’ if you know what I mean,” said Dupont, who spent an estimated two-thirds of his time at the event either speaking with Kevin or checking basketball scores on his iPhone. “Once I was aware of the stain on my shirt, I figured I should stay in the corner, look aloof, and let the kind of girl who’s okay with a pizza stain on my shirt come to me, you know?”

At 12:06 a.m., witnessed said Dupont wandered onto the dance floor, apparently impatient with his prospects in the corner of the room.

“I figured I might as well try and see what I could get by going on the offensive,” said Dupont, who proceeded to circle aimlessly around the dance floor for a half-hour before returning to get another beer. “There were definitely a few girls who might have been interested, but I think I was giving them a weird vibe with the pizza stain on my shirt.”

While most party attendees do not recall a man fitting Dupont’s description, sophomore Cecilia Carson said she recalled a nervous-looking, unassuming man wandering around at about half past midnight.

“I was hoping he might ask my friend Juliet to dance, but he just sort of walked away,” said Carson. “Juliet just got out of a relationship, and he looked pretty dumpy and defeated, so he might have been a good rebound guy for her.” Dupont left the party at 1 a.m. While reports conflict regarding whether Dupont ever attempted to initiate contact with a woman, Dupont blames his inability to find a partner for an intimate encounter solely on his shirt’s stain.

“I think I was doomed from the start with the whole pizza stain thing,” said Dupont. “But I was low on quarters and my laundry room doesn’t have a change machine, so it isn’t really my fault anyways.” 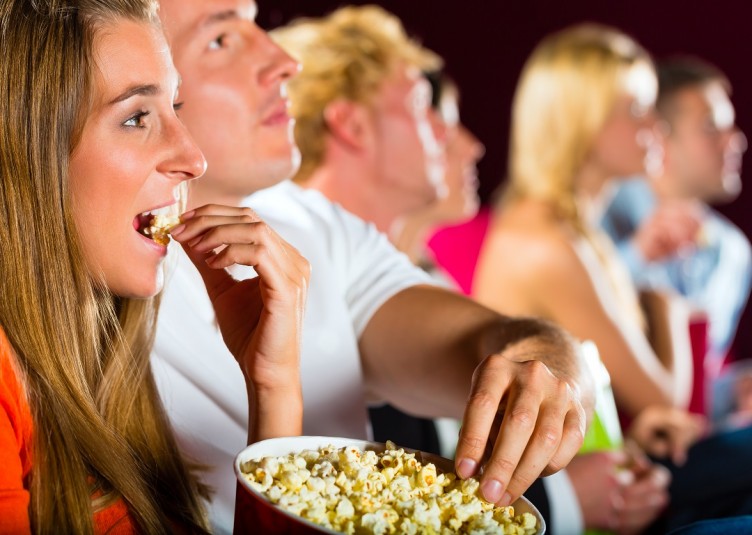 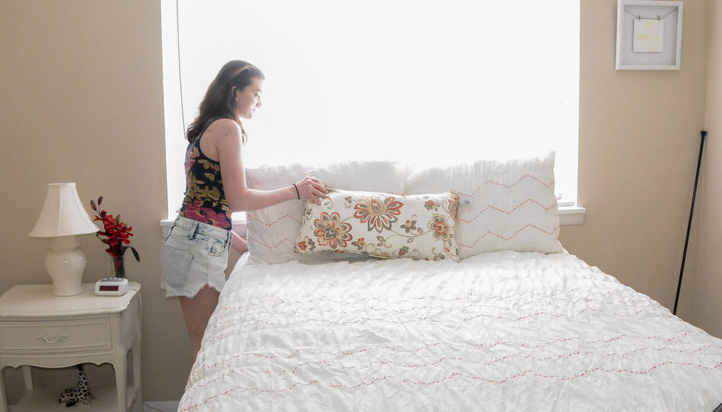 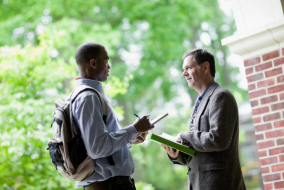 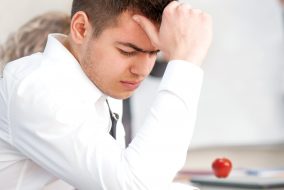