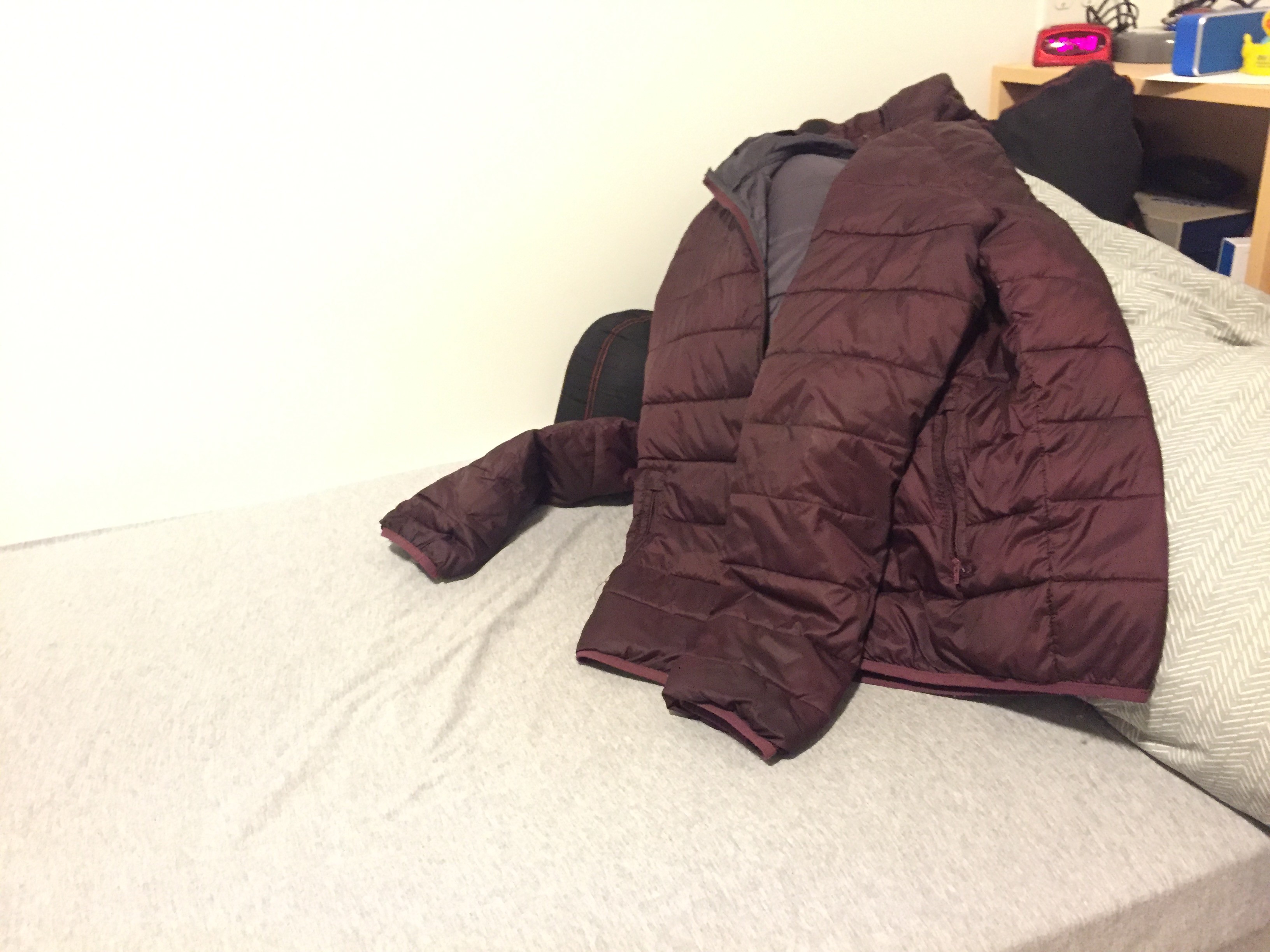 Feinstein said the study gives hope to younger men looking to also have girls’ coats in their rooms.

The University of Michigan Institute for Social Research published a study this week revealing that in an astonishing 100% of cases, allowing a woman to store her coat in a man’s bedroom at a party will eventually escalate in such a way that, in order to express gratitude for the storage space, the woman will store her coat in the man’s room for the duration of her time spent at the party.

“After months of intensive data collection, field work, and close empirical analysis, we’ve found that literally every time you let a girl keep her coat in your room, you’re going to have a girl’s coat in your room,” said Dr. Phil Matheson, a sociology professor at the University and the leader of the study. “The numbers are indeed surprising.”

Male students have reacted to the results of this study with varying responses, most expressing excitement. Ford junior Richard Feinstein stated, “This study is spot on. Literally, every time I let a girl keep her coat in my room, I end up having a parka still warm from the flesh of a real female person resting on the comforter of my bed. Like, where I sleep. It’s crazy.”

According to the study, in order to experience having a girl’s coat on their bed during a party, the male subject must: “1. Have a bedroom within the house where a party or social gathering is located, and 2. Have the ability to communicate with coherent words and/or sign language in order to get across the availability of his bedroom for coat storage to the female in question.”

While other studies have yet to explore this social phenomenon, it is clear that the Institute for Social Research has stumbled upon perhaps one of the most revolutionary discoveries in social culture in over a century. According to a representative from the Institute, Dr. Matheson and his team are now entering an even more highly disputed research project to prove his claim that if a male gives a female a cigarette at a party, that cigarette will in fact touch the area in and around her mouth. 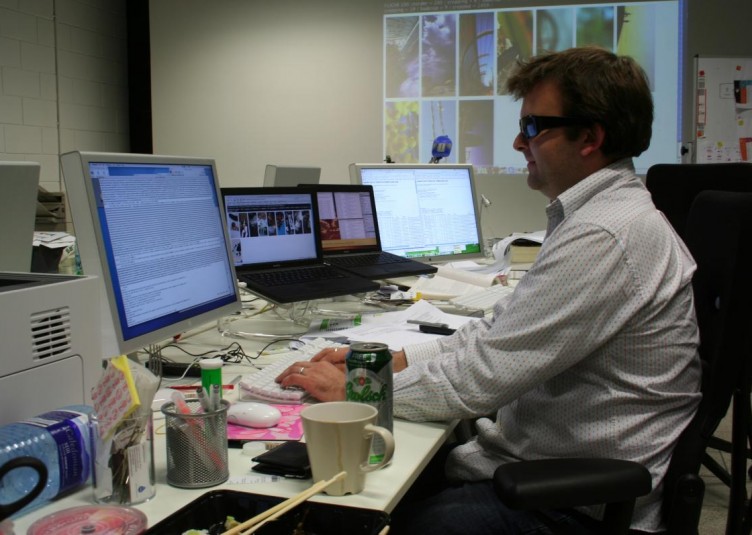 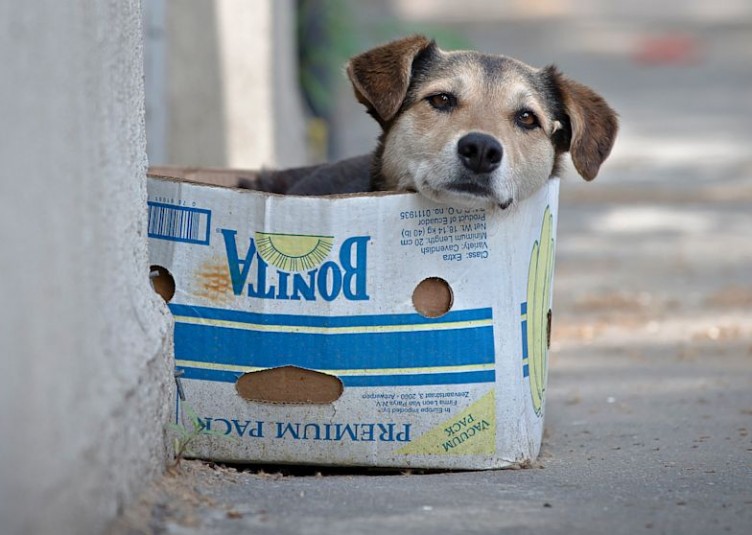 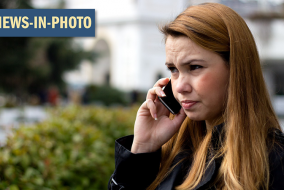 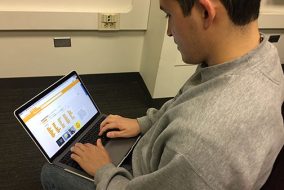 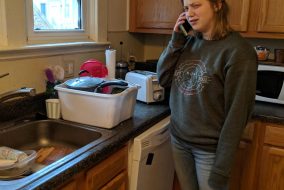