According to sources, ketchup is the student’s favorite condiment.

This past Thursday afternoon, those in line at Wild Fire in the South Quad dining hall watched as another student hurriedly shuffled through a crowd to ask a staff member “where is the ketchup?”

“I mean I was planning on using ketchup for my burger too, but it was not a matter of life or death,” witness Kevin Armington told reporters. “Is there something in this ketchup?”

“After getting the ketchup, he scurried away pretty quickly, but I don’t think he used an excessive amount of it. So he’s probably not one of those people who puts it on everything,” said freshman Ben Singer of the student’s actions. “It was just weird how he seemed to need it immediately.”

“Like maybe he had been looking for the condiments and got annoyed after a while. But if he had done any looking on his own, he would’ve found something. Now that I think about it, there are definitely at least two condiment stations in South Quad.”

“Also, he’s a student here, not to mention it’s basically the end of the semester. I mean, I know not everyone has meal plans, but he’s definitely been in a dining hall before.”

At press time, the student in question realized that he had not taken enough ketchup for his french fries and was preparing for another journey. 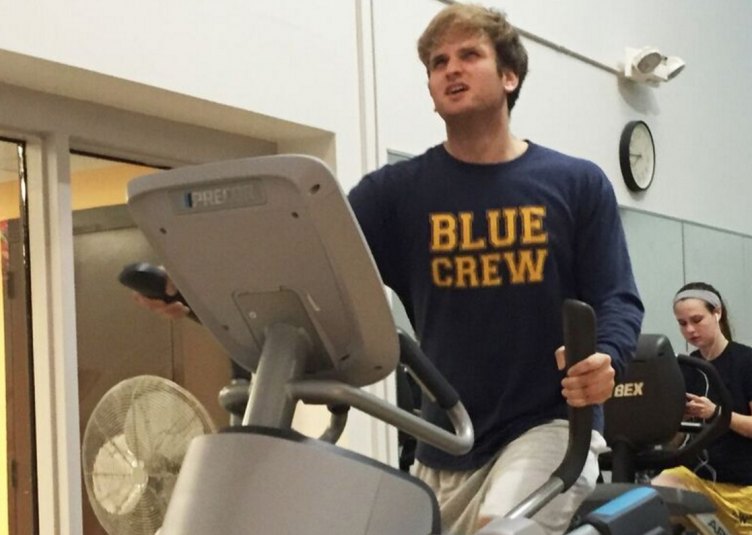 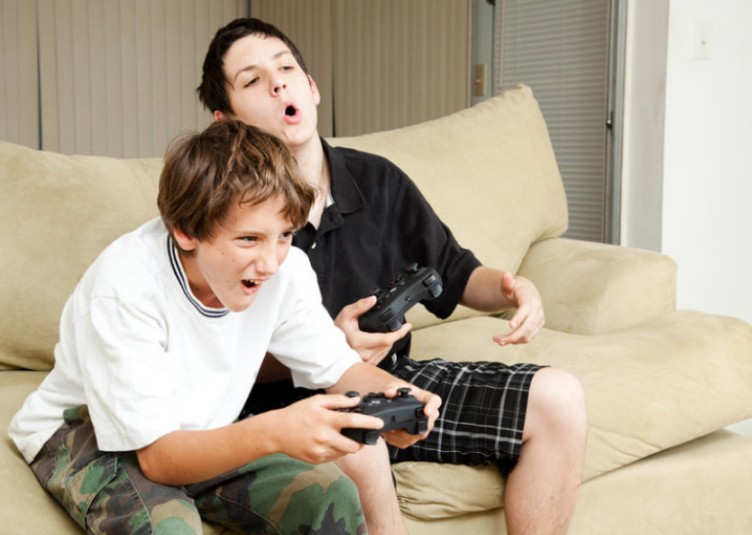 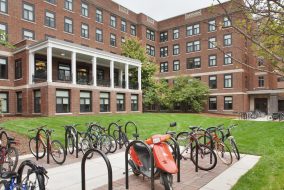 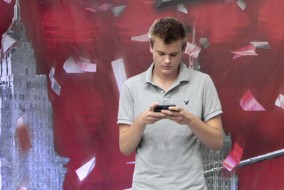