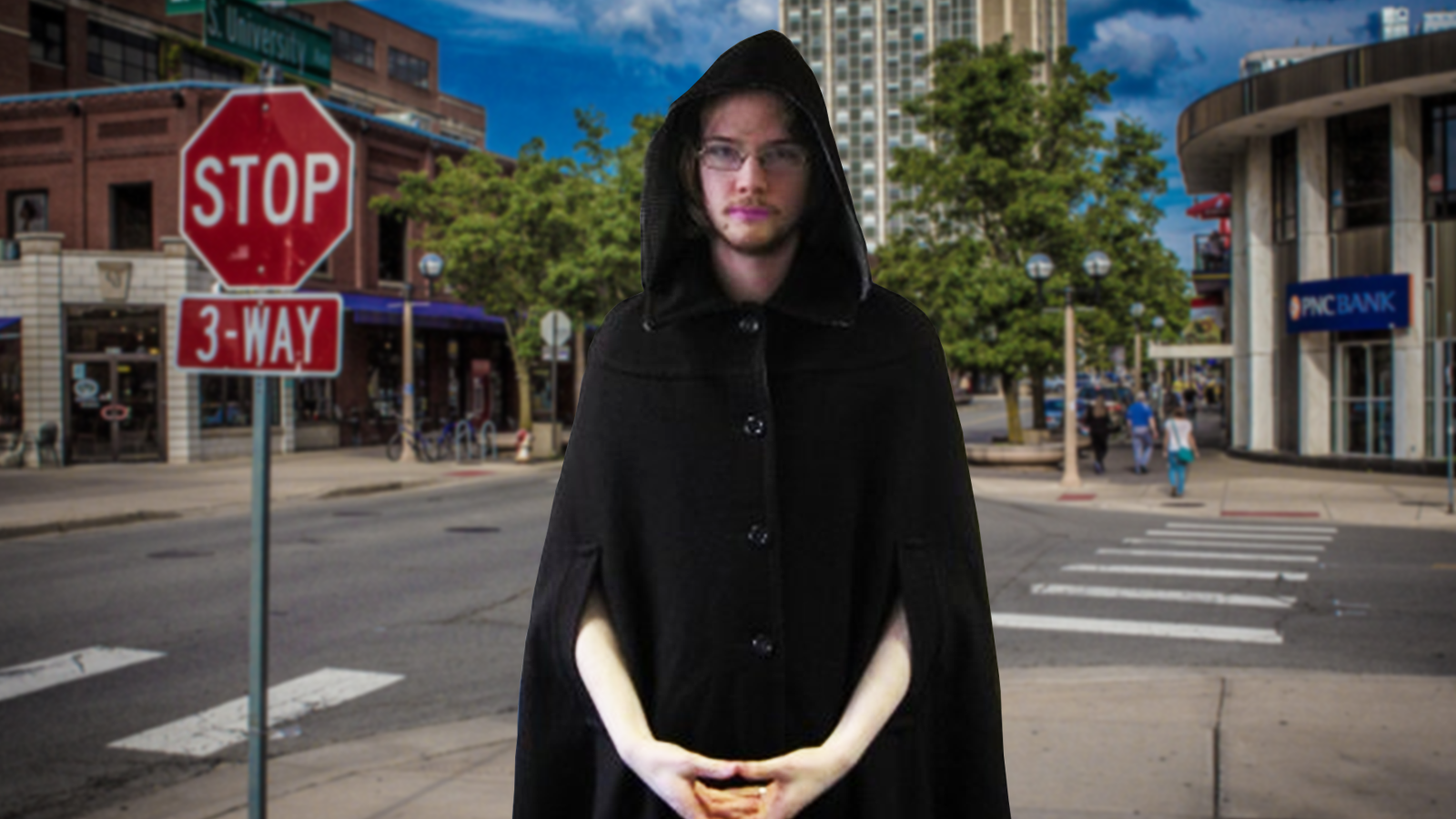 At press time, the man was having an unremarkable interaction with a passing friend.

Reporting dissatisfaction that the oddly dressed young man she saw on the corner of South U and Church last Friday was “not doing anything special,” LSA sophomore Miranda Andrews wondered “why he even bothered” with his outfit.

Andrews, who claims she did a double-take upon seeing the man wearing a cape and “possibly a light shade of pink lipstick,” went on to explain that even after keeping an eye on him for about 10 minutes, she did not see him act in any way that was nearly strange enough to match the way he looked. “I was really expecting something great,” Andrews explained. “When I saw him, I immediately nudged my friend, like, ‘check out this guy.’ We both had our Snapchats ready.”

“But then he just kept walking down the sidewalk. He pulled out his phone and checked it once or twice. And then he walked into Panchero’s,” she continued. “I don’t really get it.”

Other onlookers reported confusion over the man’s appearance as well. “I mean, don’t just call our attention like that if you aren’t going to make it worth our while,” complained Engineering junior Marta Peterson. “He was just walking down the street like a normal person, but he had me expecting something better.”

For her part, Andrews seems to be overcoming her disappointment. “I’m just going to go to the Diag and look for people holding styrofoam swords on the grass near loud, crowded passageways,” she said. “At least with them, you know what you’re getting.” 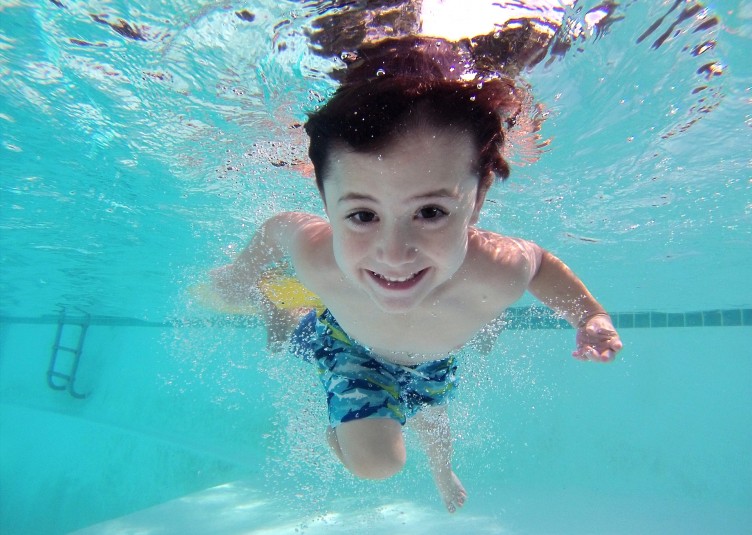 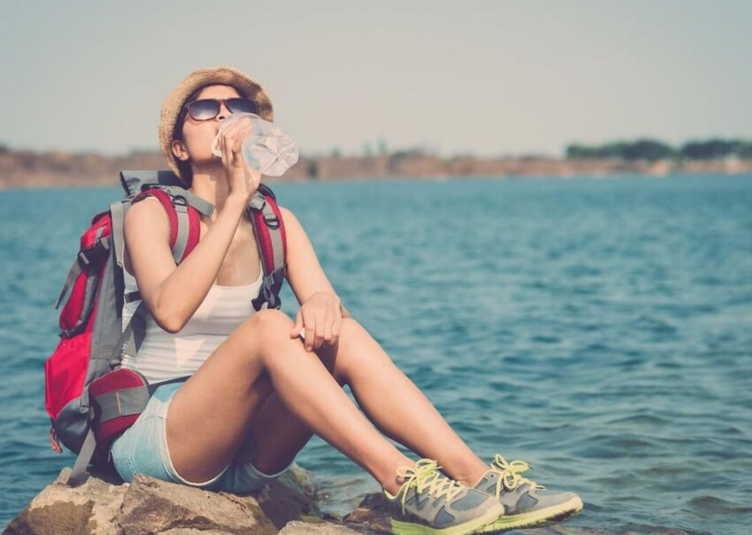 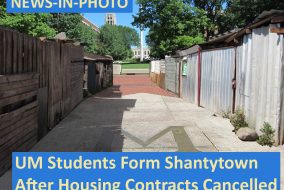 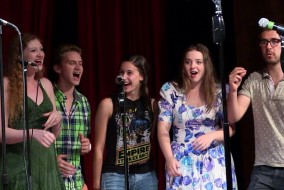