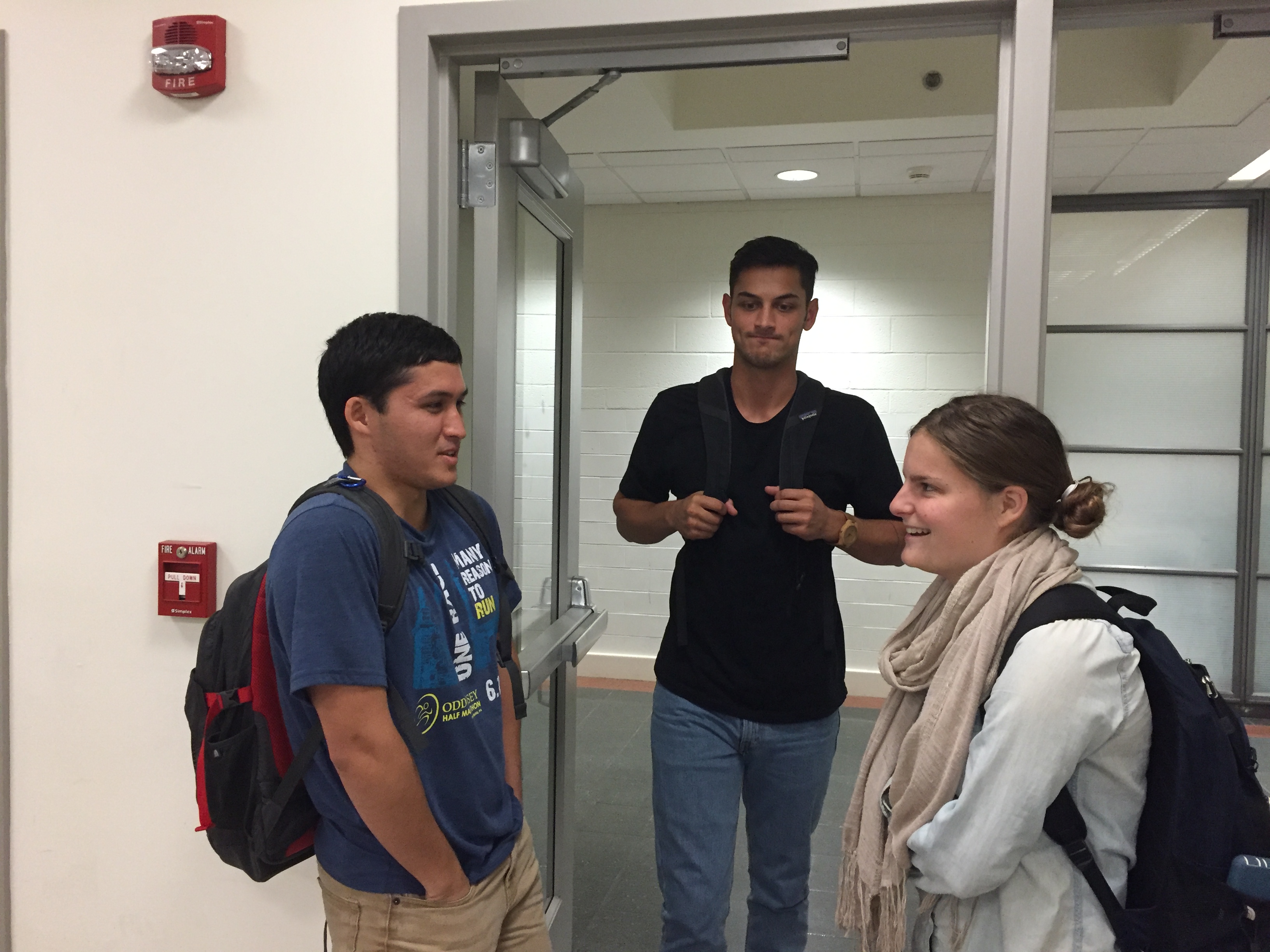 A coalition of America’s dimwits announced last Thursday that they will continue to stand near doorways during peak foot traffic hours for the foreseeable future. The dimwits plan to perform this behavior in office buildings, college classrooms, and coffee shops, among myriad other locations.

“None of us ever really stop doing it, but around this time of year, when students are back on campuses and office workloads are higher, is when we like to kick it into high gear,” said Boise, Idaho dimwit Alex Dermont.

Dermot plans to tag-team a local bank with his friend Carl Poole, also a dimwit. “I’m going to stand with my legs all splayed out so I take up as much floor space as possible,” said Poole.

Some dimwits are planning to use new techniques, such as Miami, Florida dimwit Javier Perez, who plans to “break out [his] patented, never-before-seen, ‘Turn around in circles while looking at a map and talking on a Bluetooth’ combo.” Perez has picked out a spot precisely 3.5 feet from the front entrance of the Wells Fargo Center, and he hopes to use his technique during the lunch rush.

“I’m not even going to use the pretense of talking on my cellphone,” said Sacramento, California dimwit Caroline Hurst, who plans to hit several local delis and contemplate ordering something in while partially blocking the main footpath into the restaurant. “I’m just going to abruptly stop and stand there, and I might let my mouth hang open a little bit. I’m so excited!”

While most of their resources are currently going to doorway-standing activity, the nation’s dimwits are also budgeting for bicycles, so that they can expand their presence in riding slowly in the middle of streets. 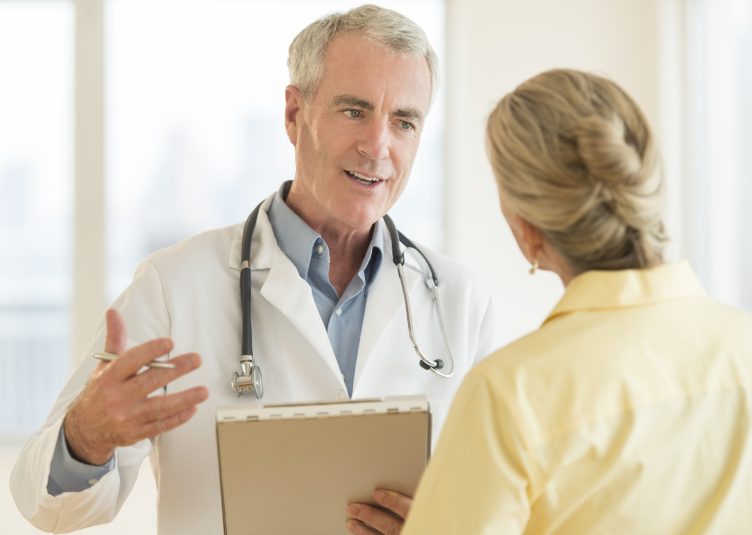 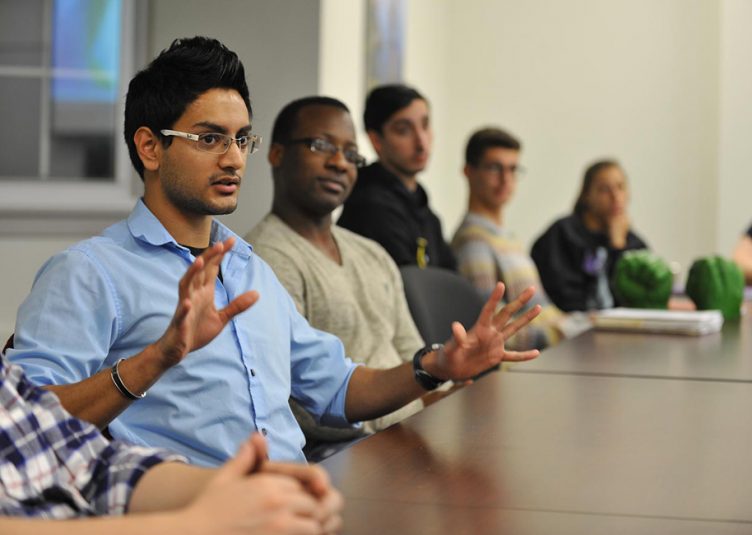 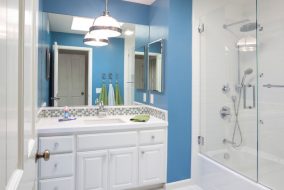 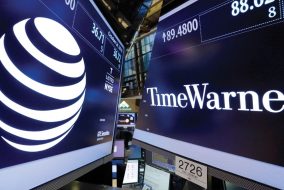