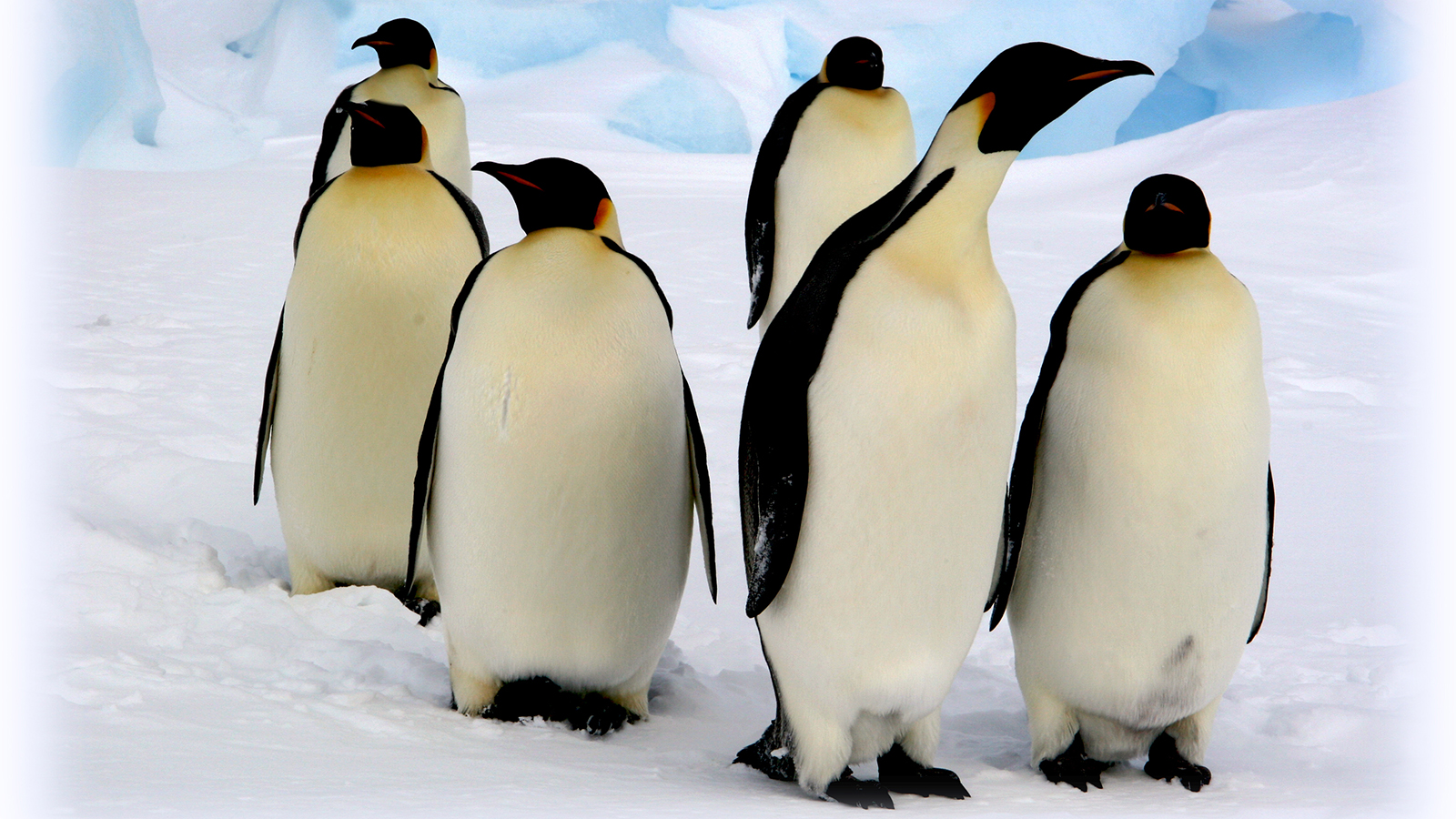 A study by researchers from Stanford University has uncovered evidence that roughly 88% of Americans, to some degree, prefer penguins. Many penguin enthusiasts have hailed the study as “revelatory,” while penguin detractors clamor for additional evidence.

The study was conducted through various surveys of over 10,000 participants.  Every subject was put through a “rigorous battery of tests… to ascertain the precise level of penguin preference.”  According to Professor Tori Khain of Stanford University’s psychology department, “The data showed that the vast majority of Americans have slight, moderate, strong, or absolute preference for penguins.”

“It is a most fascinating result,” said Khain.  “While it may seem obvious that us Americans would appreciate penguins greatly, until now we had no statistically significant proof of our preference for penguins.  I’m confident that this data will stimulate future research in the field.”

Historically, research has supported the finding that Americans favor penguins, but perhaps never to this extent before.  A 1994 paper claimed that “bountiful evidence exists to indicate that up to 20% of Americans like penguins much more.”  An analysis of census data in 2000 corroborated this conclusion, but increased the estimated amount of preference to 43%.

“It’s unlikely, but this could theoretically be due to sampling error,” explained Khain.  “Perhaps our sample wasn’t representative, or was confounded somehow.  A more provocative hypothesis is that penguin partiality in Americans is rising at an exponential rate!  We really won’t know for sure until we see this study replicated elsewhere, but if the number of penguin choosers is actually increasing with time, there could be long-reaching consequences for the country as a whole.”

The nation’s other penguin authorities have not yet reached a clear consensus about the implications of the Stanford penguin study, but dozens of top experts have arranged an emergency conference to discuss the findings in depth.  When asked for comment, the leaders of the conference said that they are anxious to continue the progress made in the field of penguin preferences, and for the implications of the study regarding attitudes toward penguins in the future. 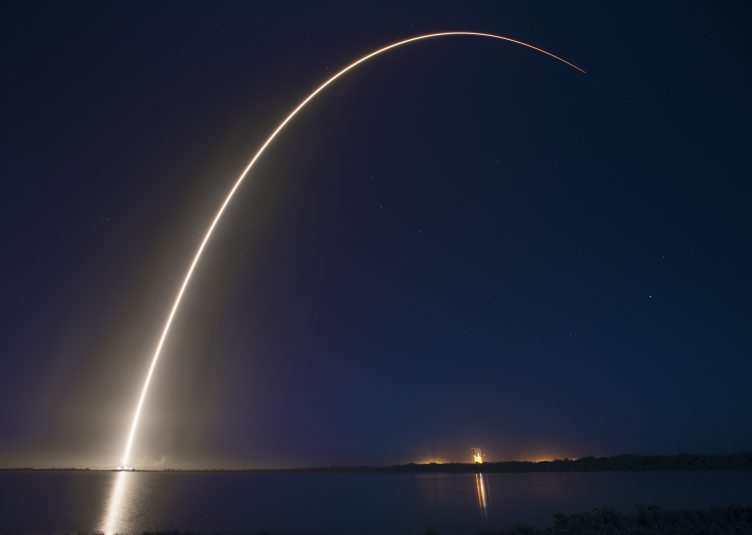 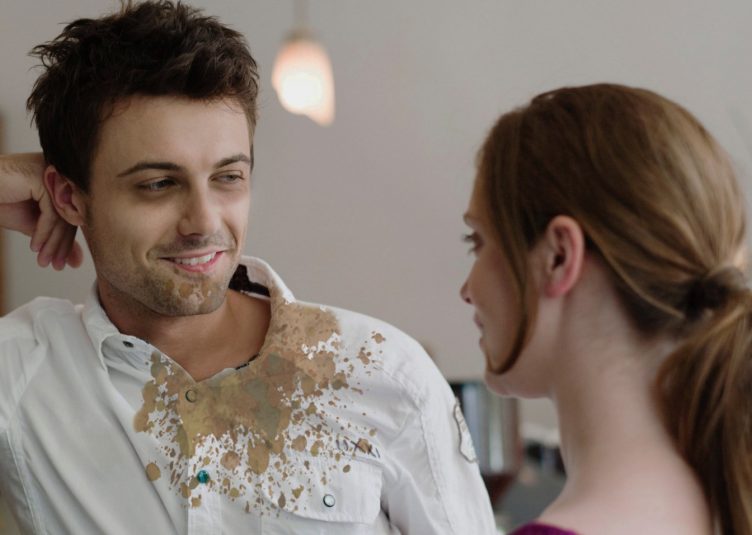 Partygoer Attempting To Hit On Girl As If He... 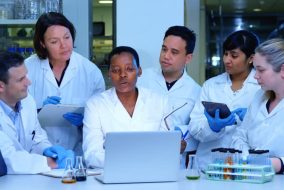 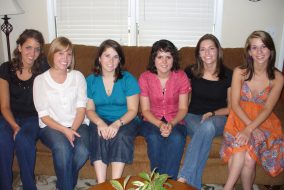