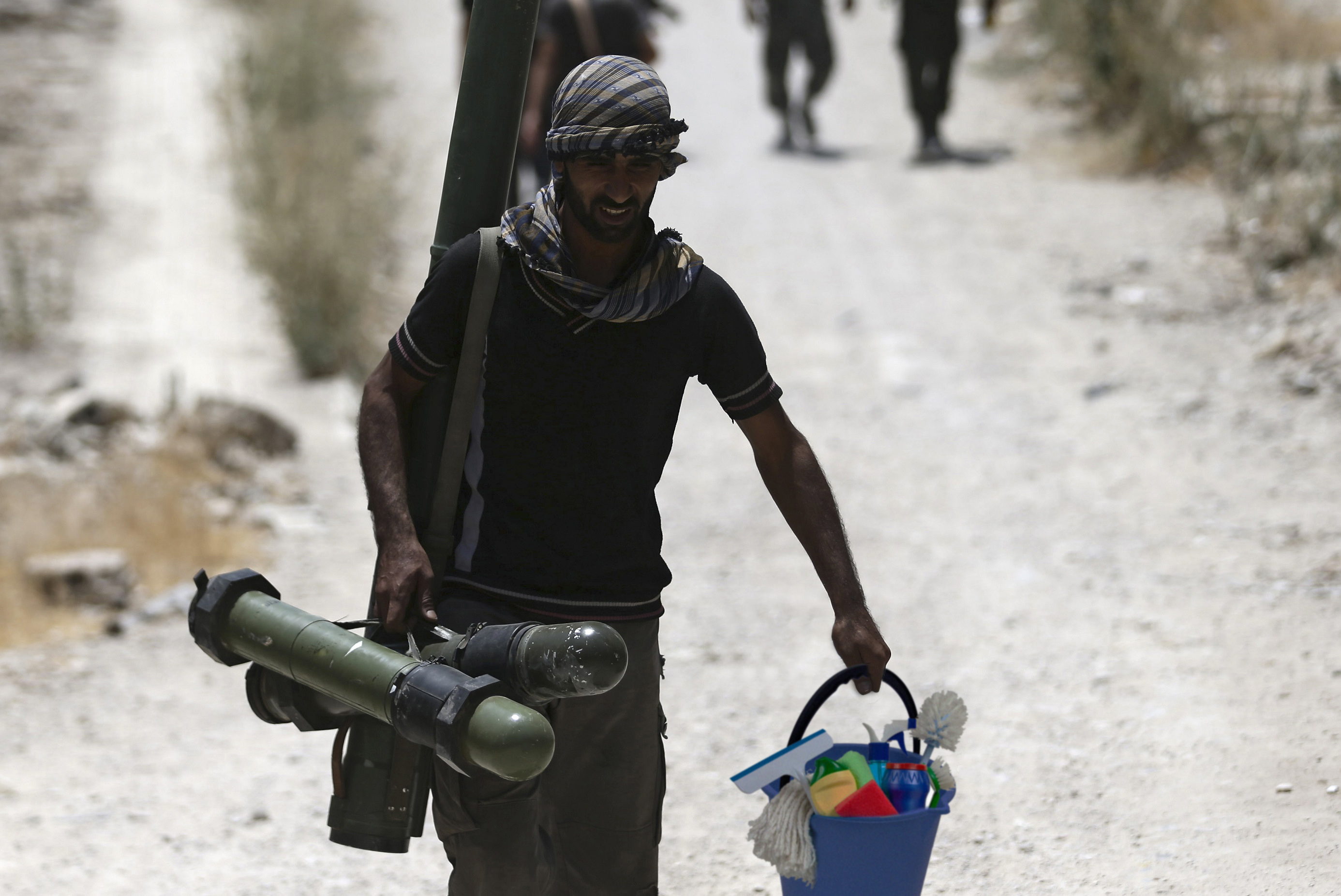 Mogdadi swaps his M19 for a scrub brush.

Stating that he “can’t find anything in that big ol’ mess,” ex-Syrian rebel fighter Aqbar Ahmed Mogdadi has issued a proclamation that he will spend the entire weekend cleaning out his backyard shed now that a ceasefire had been declared.

Since the break in the battle between the Assad Regime and rebel forces, Mogdadi vowed to “restore order and tidiness” to the workbench, storage racks, and overhead rafters that constitute his shed.

“Gosh, it looked so neat when I first built it, and now there’s so much clutter that I can’t even walk without breaking an ankle or setting off an old landmine,” Mogdadi announced. “I can’t believe I just threw this tarp back in here without folding it first, now there’s mice living in it!”

Sources close to Mogdadi claim that plans to clean out the shed had been in the works for some time. “He really is quite the family man,” wife, Nisrin told reporters. “I love that he can come home from a busy day, put down the AK and pick up the toolbox and get right back at it. This shed has been a long time coming.”

Mogdadi released the details of his plan, saying his first move will be to separate his various weapons into “keep,” “donate,” and “throw away” piles.

“I’m such a packrat,” said Mogdadi. “There are military coup plans in here all the way back from before the Arab Spring! Who needs those anymore?”

At press time, work on the shed had been postponed as US drones were seen flying overhead. 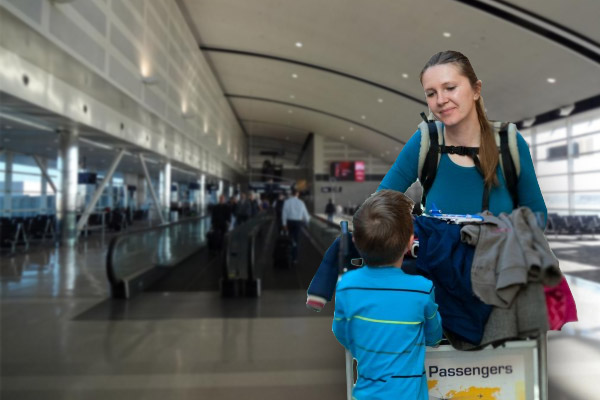 Toddler Throwing Tantrum In DTW About To Get... 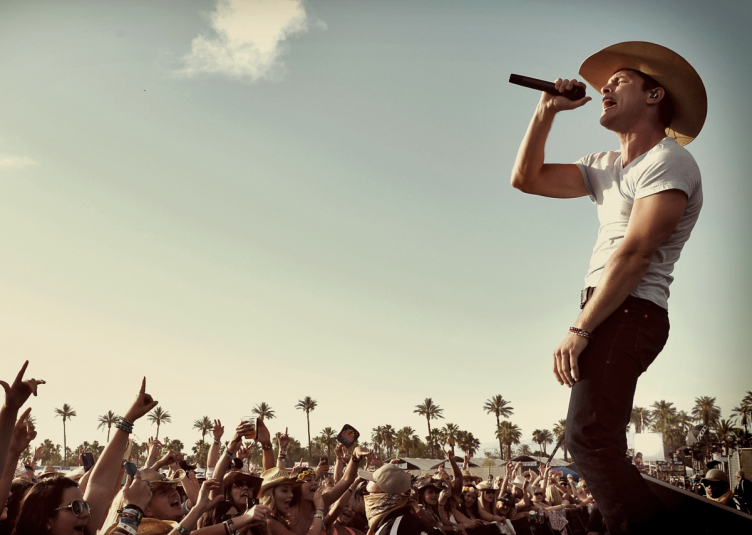 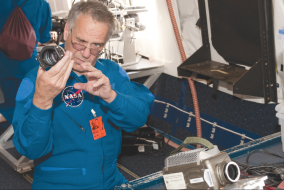