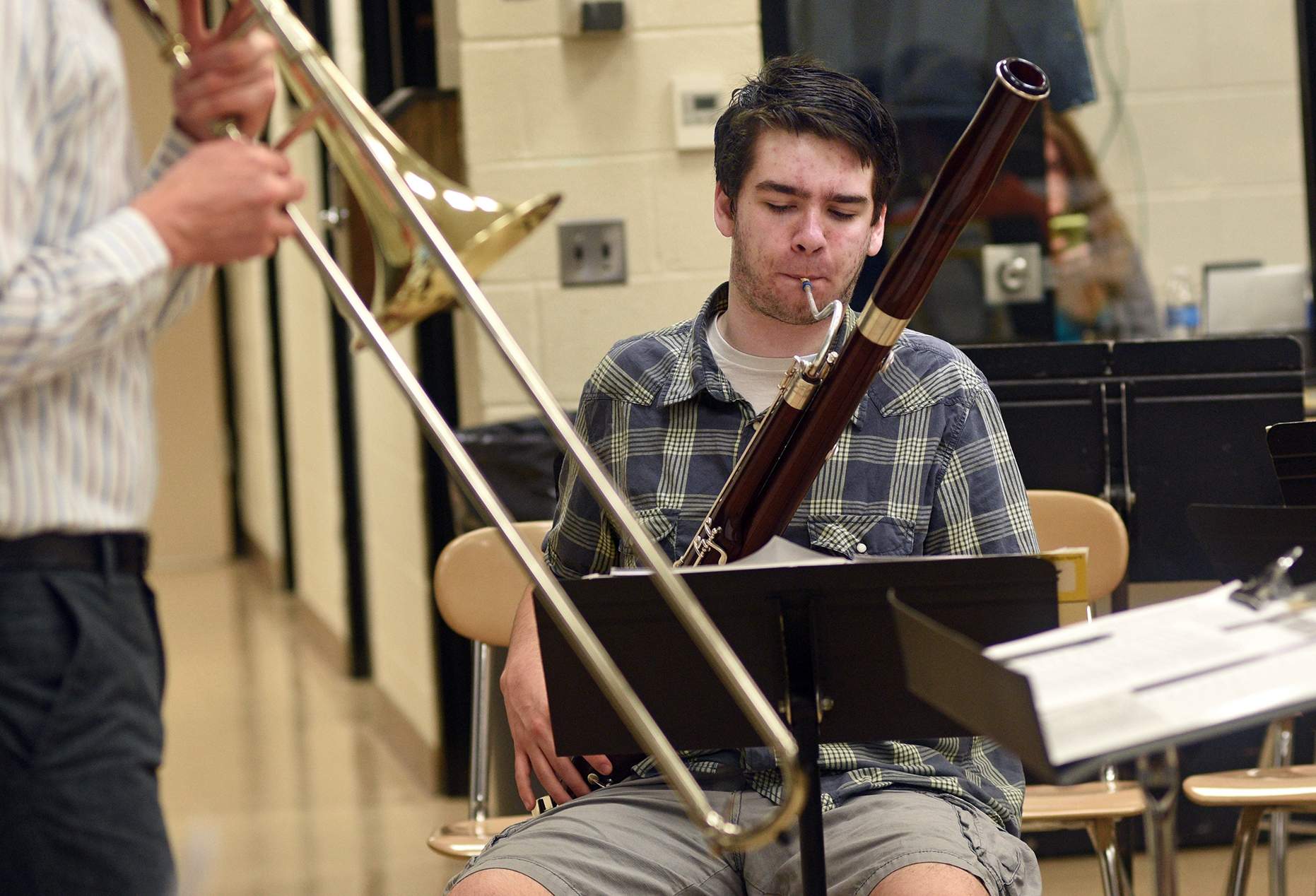 Brandon internally mourns the death of his social life while playing Brahm’s Symphony #2.

Following a recent recital with the Naples Symphony Orchestra, Florida resident and professional bassoonist Jonathan Brandon reported that he was still waiting on the fulfillment of his parents’ assurance that he’d “appreciate this one day.”

“I guess I thought it’d be a little bit different by now,” reported Brandon. “I was just hoping for a little bit more satisfaction after all this.”

Brandon respected on the time spent practicing over the years, as his friends discontinued their musical practice in the band while Brandon persevered through middle school jazz club and then high school marching band, all the time under the assumption that it would one day be something valuable.

“I mean, I still ride the bus to my performances. And with the bassoon case, it’s more of a nuisance than anything,” stated Brandon, reflecting on all the sacrifices he’d made as a practitioner of the double reed instrument. “And you wouldn’t believe all the noise complaints I receive. Have you ever heard a bassoon?”

Brandon’s parents, when reached for questions, looked for a positive spin on their son’s disappointment.

“Women love men who can play music,” stated Linda, Brandon’s mother, who had forced him to practice on numerous weeknights in elementary school despite his objections, assuring him that he would actually one day thank her for doing so. “Maybe he can woo a lady with a bassoon ode or something.”

“It’s great for the brain,” noted Brandon’s father David. “But I mean, he definitely could’ve chosen a cooler instrument, if he wanted to be a rock star. Gimme a little jazz sax, man. Now that’s a cool instrument.”

At press time, Jonathan was practicing in his studio apartment, trying to milk some kind of meaning out of his life’s pursuit. 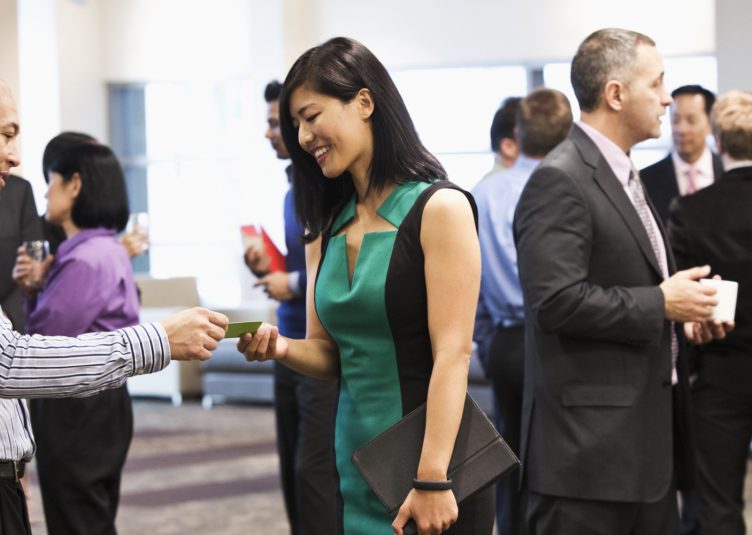 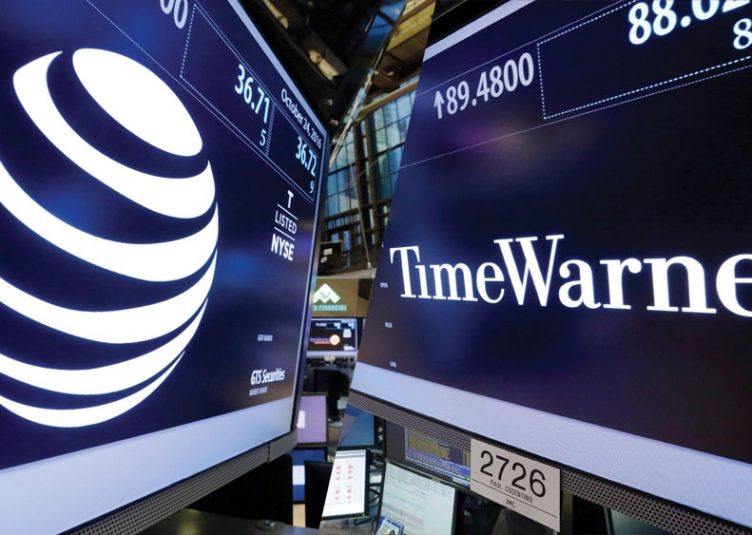 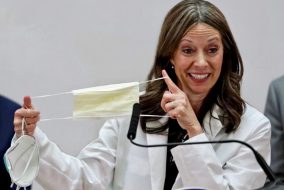 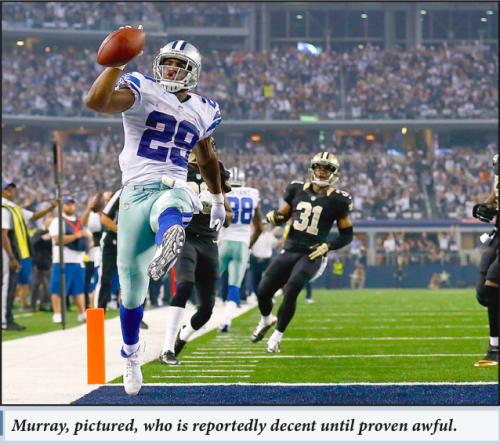 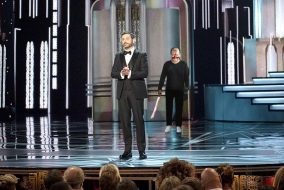