Raising his voice as his dispute over a coupon with the cashier at his local Jewel escalated, local man Joseph Murphy seemed unaware of the fact that he would not emerge from the argument victorious, regardless of the validity of his point. Though it was becoming increasingly imminent that his engagement in the dispute was futile and he was only embarrassing himself and disturbing those around him, Murphy seemed unwilling to relent.

Citing the fact that the coupon in question specified five dollars off of any case of Bush’s baked beans, and that his purchase of Bush’s Brown Sugar Hickory baked beans would still be eligible for the discount, Murphy’s worsening temperament had all but ensured he would leave the store looking shameful and petty, regardless of the whether he was right or wrong.

“No, I’m not just going to let this go,” stated Murphy, who had recently gone on a tirade at a local restaurant when his waiter charged him for extra sauce without telling him. “It’s not about the coupon. It’s about the principle.”Added Murphy, “If they don’t want a problem like this, then maybe they shouldn’t print misleading coupons.”

Fellow grocery shoppers in line were reportedly “disgusted” as they observed Murphy become increasingly more animated in his disagreement. Cashier Linda Burhman apologized for the inconvenience the incident had caused customers, and noted that the whole confrontation had really been out of her hands. “I tried to tell him it just wasn’t up to me. The coupon wasn’t applicable!”

At press time, Murphy was calling the city zoning commission on his neighbor for not trimming the lilac bushes that bordered their properties. 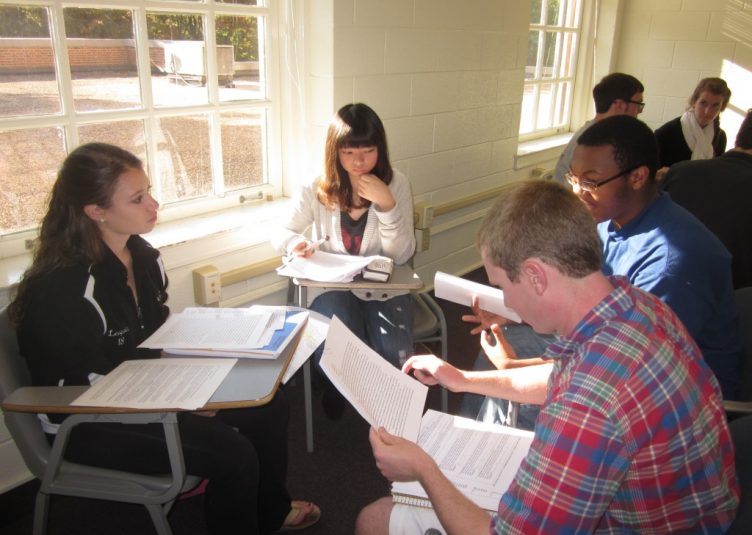 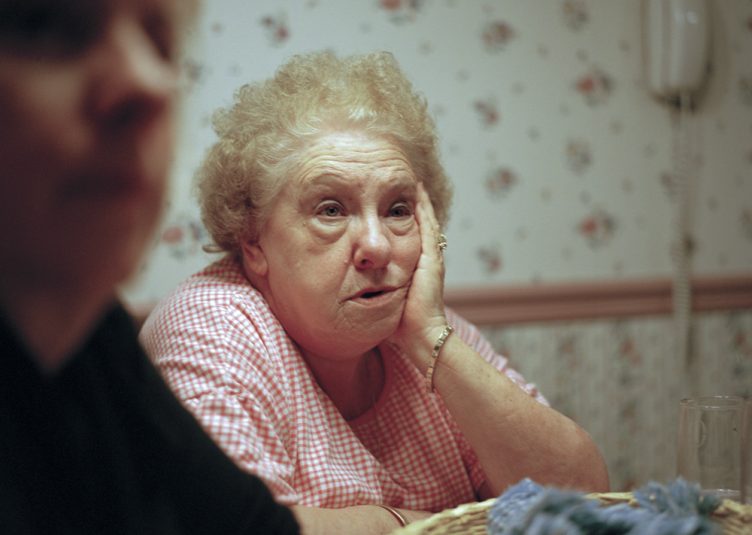 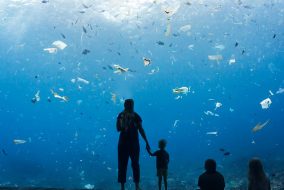 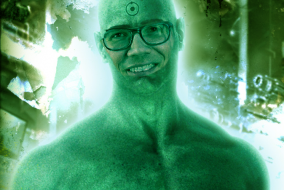