The study also found that the much-anticipated Gilmore Girls reboot was “just okay.”

A University of Michigan study announced last Wednesday that the average roommate recommends eight-months’ worth of “must-watch” TV per week.

“Regardless of age, gender, or feelings about Game of Thrones, the average college roommate recommends watching over five thousand hours of television every week,” the study concluded.

Despite academic and extracurricular commitments, students at the university are being encouraged to consume about one month of television a day on average, and significantly more during the weekend.

“It’s obvious that the plains of Africa didn’t prepare man for consumption on this scale,” added Dr. Salem, “as obvious, in fact, as the ending of Westworld. Just sayin’ – at least Breaking Bad kept you guessing.”

Participants in the study confirmed all season of both The Wire and Game of Thrones were “can’t miss,” and that all five seasons of House of Cards were “pretty much mandatory weekly viewing.” 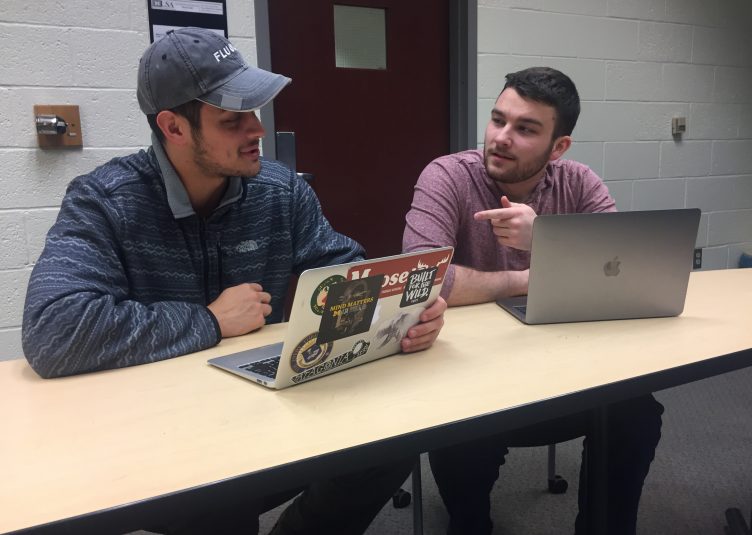 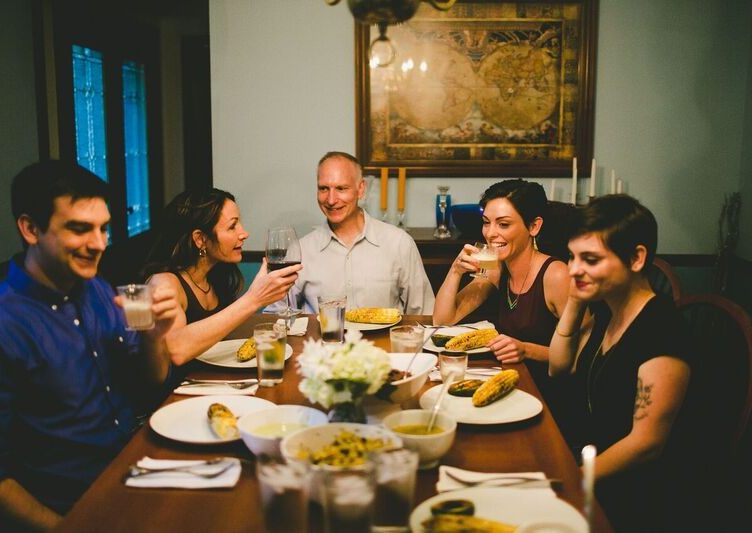 Dad Subjects Family To Full Oral History Of Every... 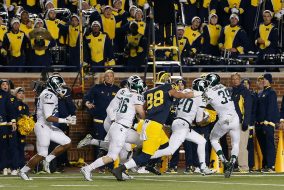 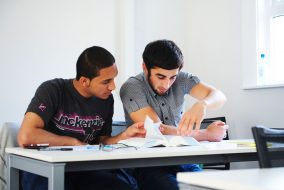 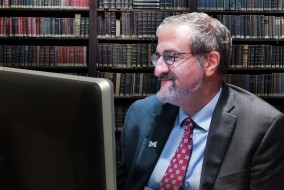