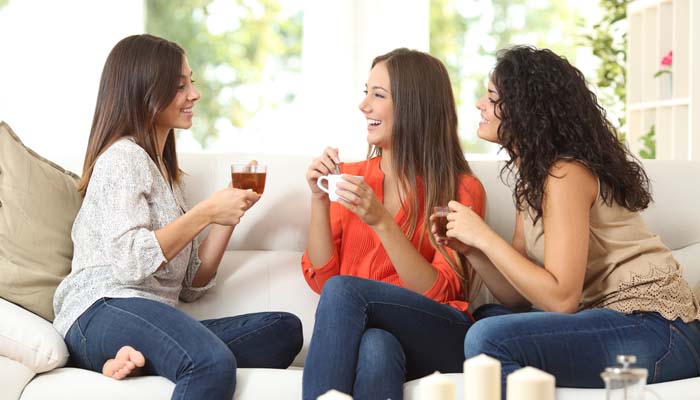 Calling it an “amazing concept” and “definitely something to think about” residents of 703 Catherine St. agreed last weekend that throwing a dinner party would, in theory, one day be a fun activity to do as a house.

“I love the idea of someday way in the future having all of our friends over for a classy dinner party,” said housemate Maria Vasquez. “We could get some fancy wine and cheese, put some candles around. It would really potentially be such a fun night were it to ever happen.”

Vasquez and her three roommates reportedly agreed that while a dinner party could potentially make for a great memory they will share of college, they would first have to one day make tentative plans to prepare for the event and buy necessary supplies.

“Well if we’re gonna do it, at some point down the road we’ll have to make a HomeGoods run to get like cute forks and stuff,” said roommate Ana Hofman. “We could even make cute little name cards and play Jazz or something. That would be so perfect if this thing ever actually comes to fruition.”

The roommates also agreed that while the “aesthetic” of the dinner, should it ever occur, would be “crucial,” they reportedly admitted that the meal itself would be the most important thing to eventually plan.

“I’ve always wanted to be the kind of person who would actually want to make a turkey meatloaf. With a really yummy tomato sauce instead of just ketchup, you know?” said Vasquez. “I could make mashed potatoes, which I’ve never done in my life, and look on Pinterest for a unthinkably expensive and difficult dessert. It’d be such a fun thing to think about doing one day.” 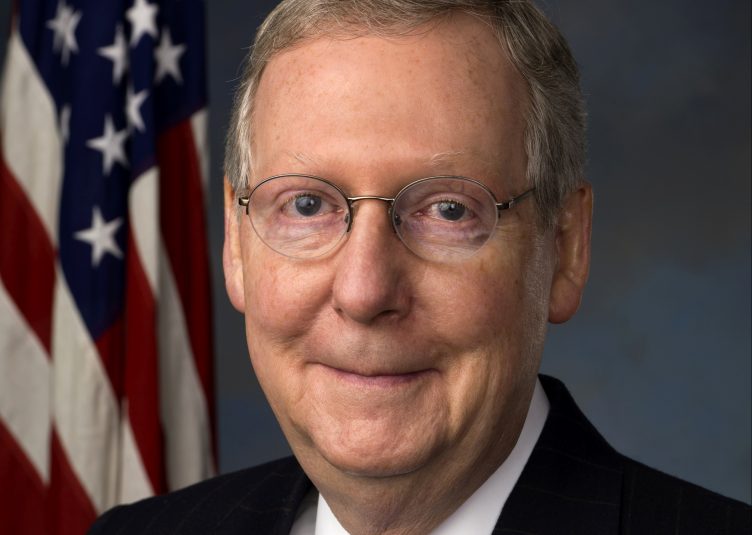 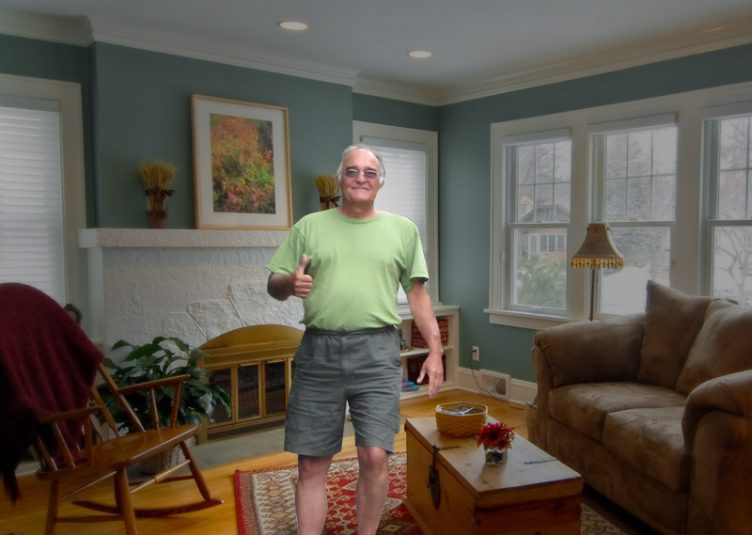 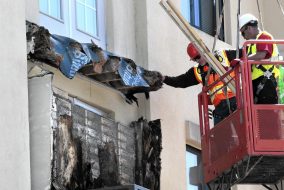 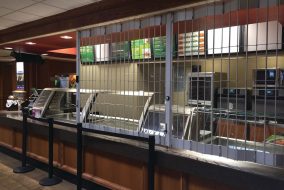 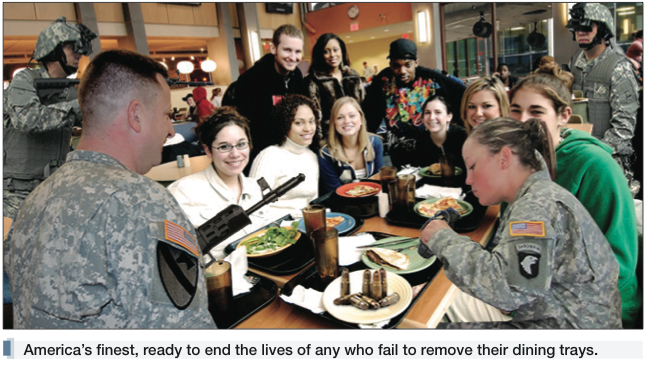