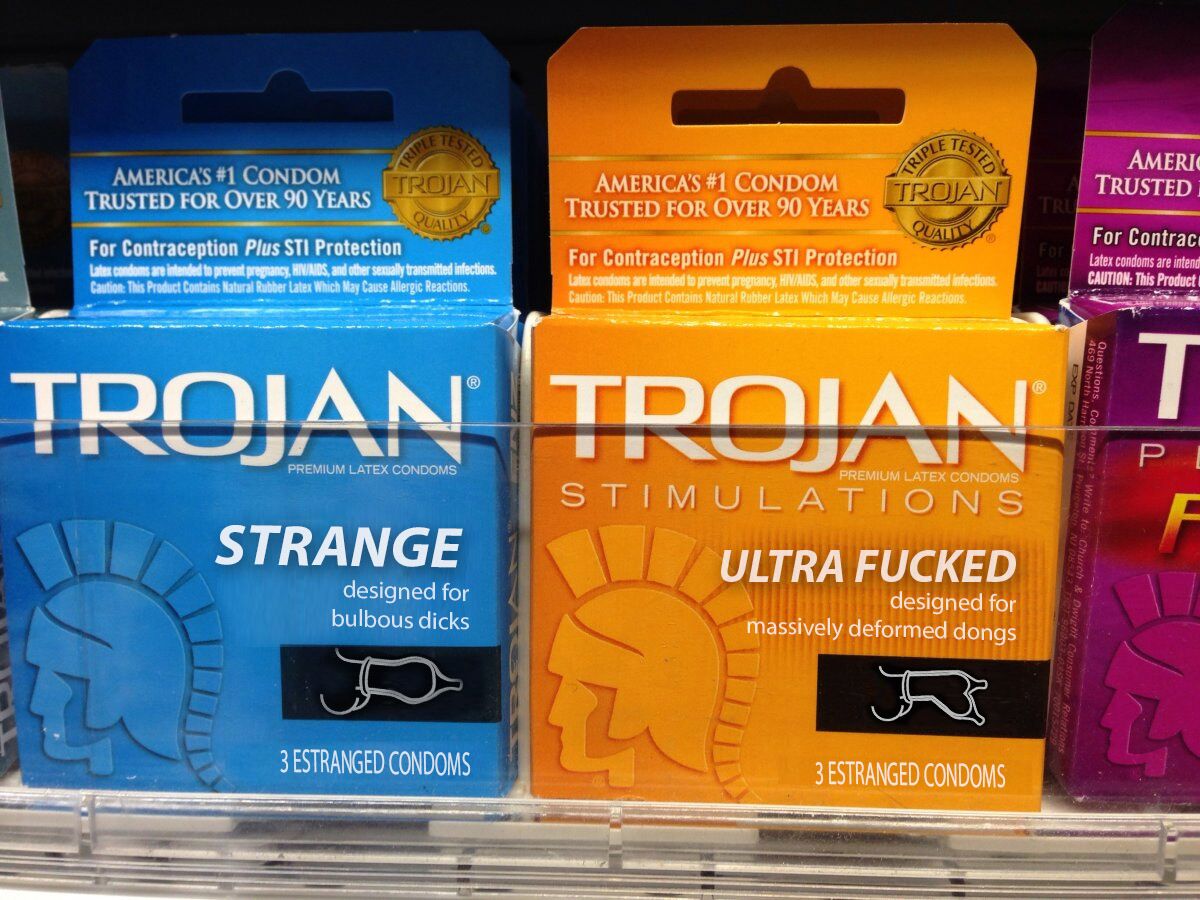 In an attempt to access what they see as an untapped market, Trojan condoms announced yesterday that they will soon be unveiling a new line of condoms for “people whose dicks are too fucked up to fit in normal rubbers.”

“This is a really smart move by the company, and one that I find personally refreshing,” said financial analyst Jeffrey DeLorme, who suffers from a rare condition known as Hapsburg Penis. “People like myself, whose genitals are too bizarrely-shaped to be comfortably placed in standard contraceptives, have long felt neglected by the sexual health industry.”

Added DeLorme, “Even if I still need toentermypartnerata65-degreeangle, I’ll know I’m doing so at a substantially reduced risk of pregnancy or STIs.”

“Research and development is a vitally important part of our company model,” explained Caine. “We’d been running into a problem for a while where we kept getting subjects whose dicks were all funky. But, like all successful engineers, we took a problem and turned it into an opportunity.”

In order to accommodate the wide variety of ways in which phalluses can be misaligned, Trojan has identified some of the most common penile deformities and fit the new condoms to accommodate

them. Company researchers note that condoms for wangs with sharp angles, unusual girth gradients, and multiple kinks are expected to have particularly high demand.

“It’s important for all members of society to be able to engage in safe sex, so this is a particularly encouraging development in the sexual health industry,” said Harper. “It makes plain business sense, too, if you think about it. Customers with malformed or severely injured genitalia will be extremely loyal to a brand that first allowed them to practice safe sex like any other individual.”

Heartened by the warm reception to their new condom line, Trojan has reportedly been looking into additional new product development ideas such as extra viscous lube, Christian fleshlights, and alien sex dolls. 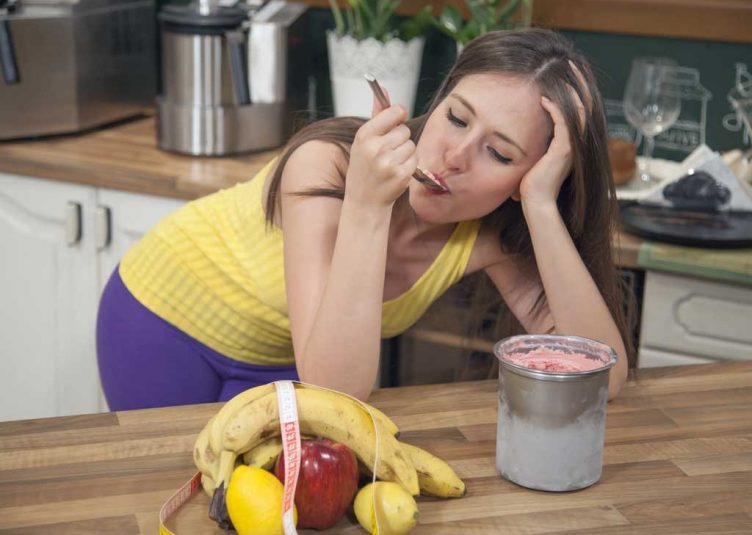 Roommate’s Sadness Worth It For Extra Ice Cream... 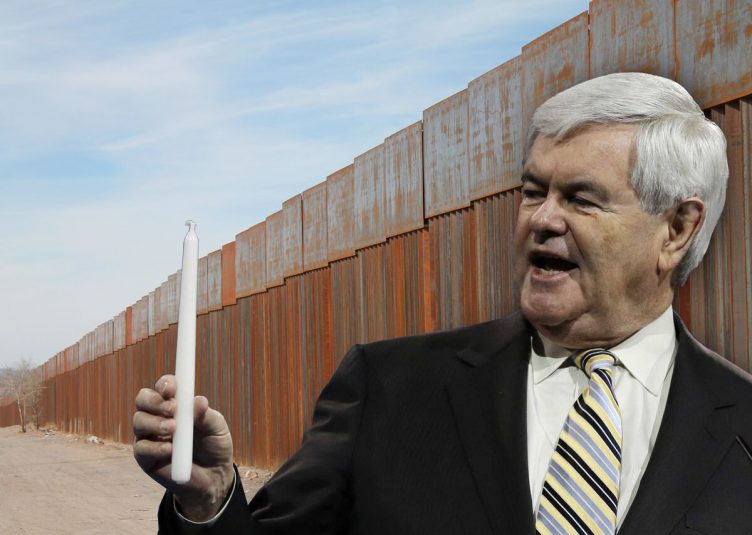 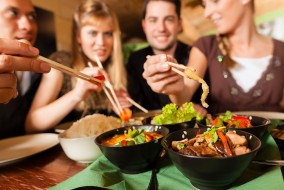 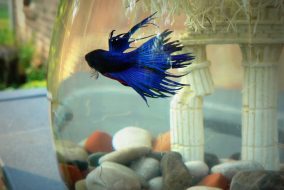 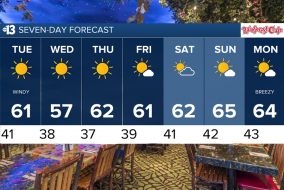