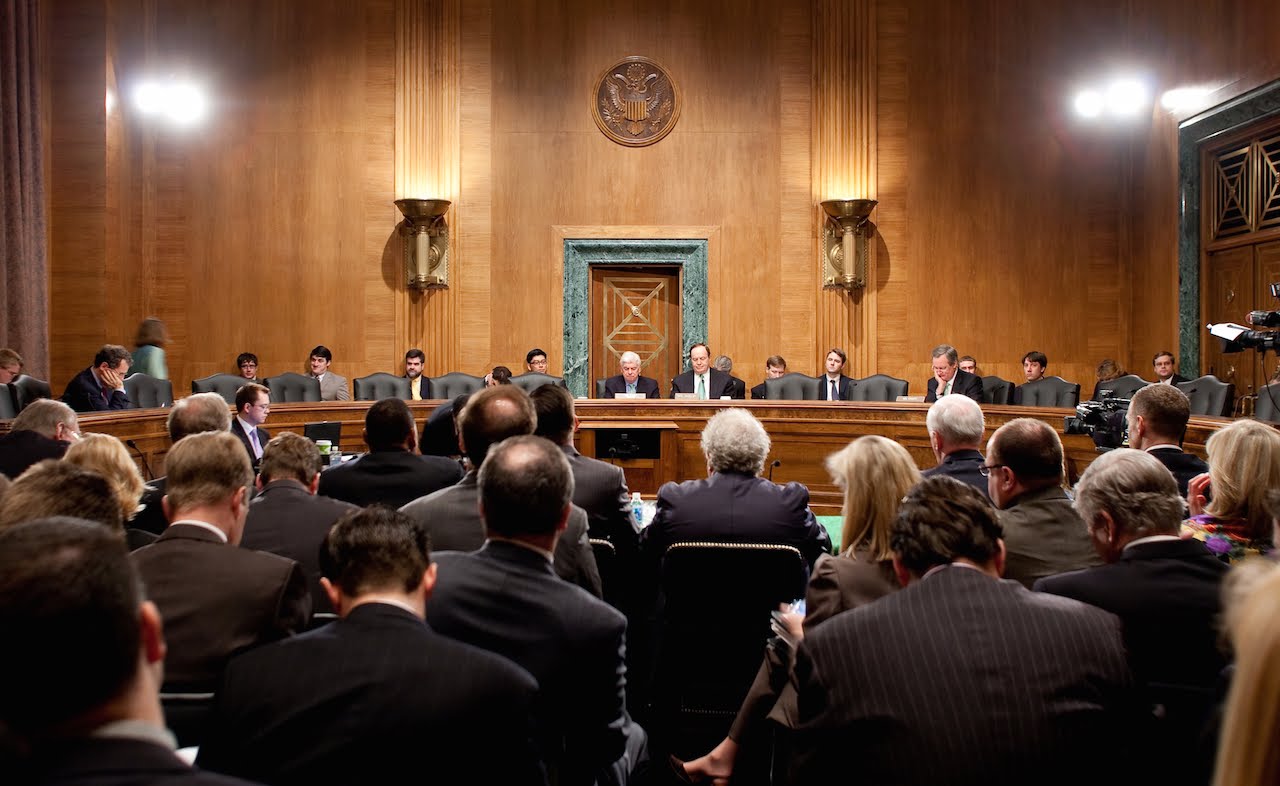 Children will reportedly be rewarded with monetary gifts for proving their worth through organized labor.

“We’ve got a lot of great ideas in the Republican party at the moment, and this is definitely one of them,” said Ryan of the plan, which will remove all U.S. government monetary aid, allowing “the market to decide” which children are given help.

“Under this plan, children will be given aid in exchange for providing their labor to employers,” said Ryan. “They will be given aid at an hourly rate commensurate with their levels of productivity. It’s a great system!”

“What we’re doing right now, just giving free [food and education] handouts to every Bangladeshi orphan, it’s just not efficient,” said Rep. Justin Amash (R-MI) a cosponsor of the bill. “We want to make sure we’re providing services to the kids with the perseverance to work 14 hours in a farm or factory, come home, and start coding the next Uber or Facebook.”

“The U.S. government is only going to help those who can help themselves, and if you’re just an unambitious subsistence farmer, the gravy train has left the station.”

When asked about diseased and disabled children who would be unable to earn money or sustenance under the scheme, Ryan promised that “the market will eliminate those inefficiencies.” 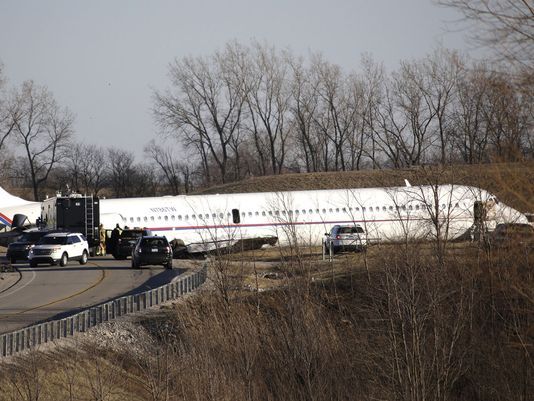 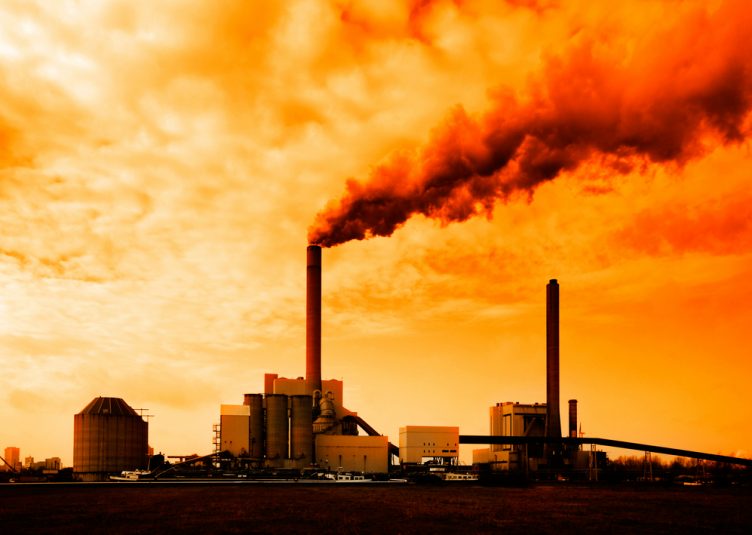 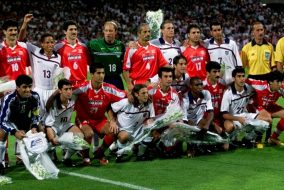