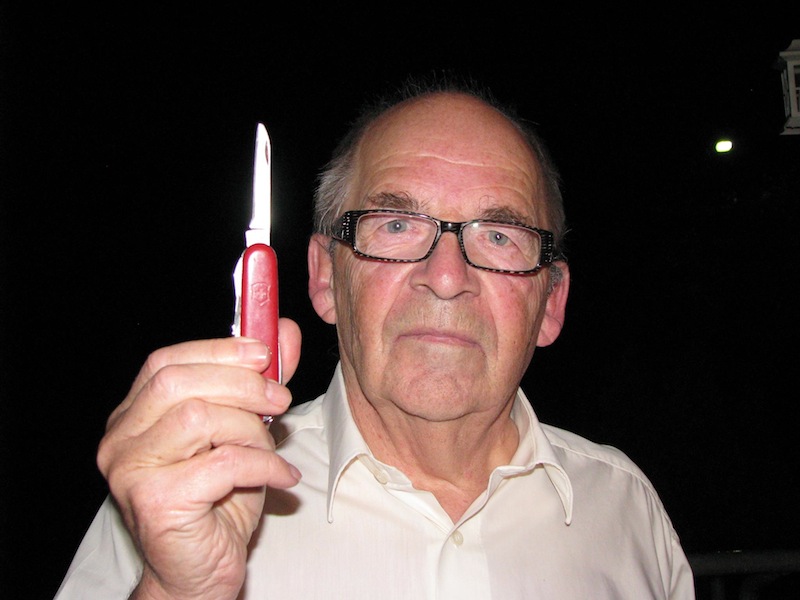 Rogers has begun slicing fruits that he could easily bite into in an effort to make use of the knife.

Several sources reported last Saturday that local grandfather Hugh Rogers is looking for absolutely any opportunity to use the portable knife stored in his breast pocket.

“It used to just be that Grandpa would sit on the edge of his seat at birthdays and Christmas,” said Rogers’ granddaughter Sarah Miller. “I’m pretty sure he bought gifts with the plastic clamshell packaging just so he’d have to cut them open with his pocketknife.”

“We thought he was just trying to be handy, but I guess that wasn’t enough for him,” added Miller. “He’s started carrying it everywhere. And I’m not talking about carrying it around in his pocket. He sits in his chair and rolls it through his fingers. I’ve even seen him doing it while driving.”

The knife, a Buck Model 110 with dymondwood handle, reportedly belonged to Rogers’ grandfather before it was passed on to Rogers’ own father, both of whom reportedly “pulled the same shit.”

“Last time we visited he just sat in his La-Z-Boy and used the knife to clean his fingernails,” said Rogers’ daughter Carolyn Miller. “When he was done with that, he moved on to trimming a few threads on his flannel shirts as if he and Mom don’t own dozens of pairs of nail trimmers and scissors.”

In addition to using the pocketknife for grooming, Jones has reportedly “really stretched” the practicality of the three- inch blade by insisting on using it to spread mayonnaise on his late-night sandwiches and open cans of Old El Paso refried beans at dinner.

“The butter knives and can openers are literally right there in the same drawer they’ve been in for 60 years,” said Miller.

At press time, Rogers was reportedly using the knife to whittle another useless wooden trinket. 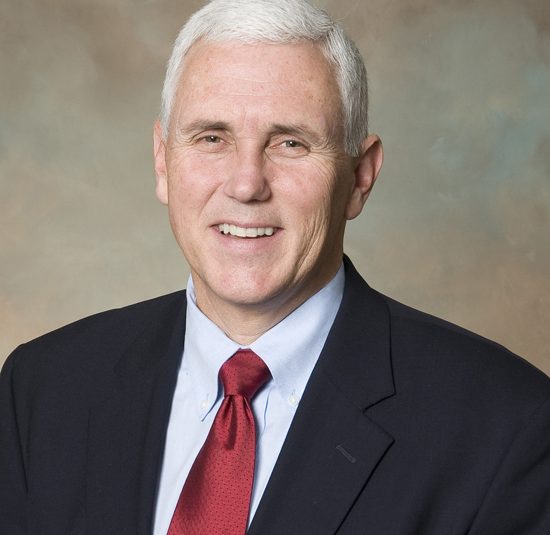 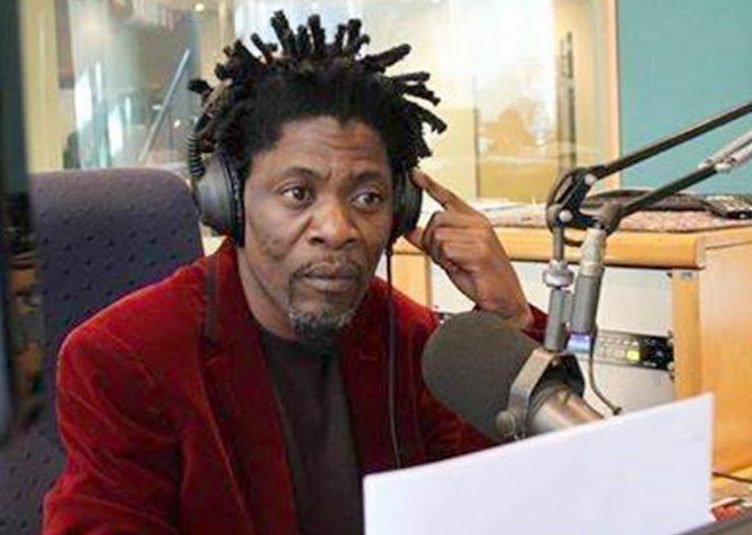 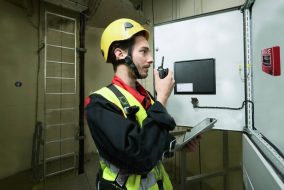 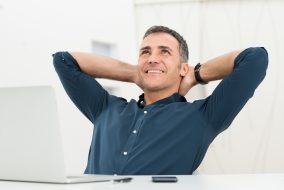 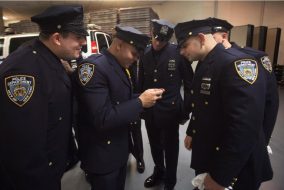