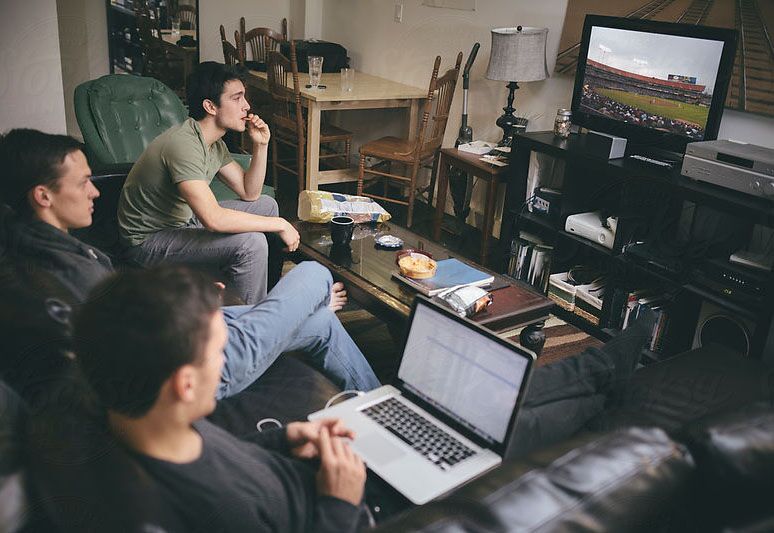 Bier and roommates, all taking silent inventories of any wrappers or cups the others may have left in the living room.

Echoing the sentiments of his all four of his housemates, LSA junior Paul Bier told reporters last Wednesday that he is the “only reason” the house is still functional.

“It’s me who organizes the water bill for everyone here and has to charge everyone individually on Venmo,” said Bier of the very manageable amount of tasks he takes on around the house. “Do you know how exhausting it was to convince everyone to download that app? I don’t think everyone here appreciates just how much I do.”

The Catherine Street house was originally found by Jake Larsen, who made a chore wheel which he reports is “the only form of accountability in this mess.”

“Last week our kitchen was literally swarming with fruit flies, but nobody was saying anything about it,” said Larsen. “Of course I had to go to the store and purchase flytape to fix it. I swear if it weren’t for me this place would go to shit.”

The group occasionally goes grocery shopping together in housemate Mitch Anderson’s car, which as Anderson explains is “probably the most useful thing anyone has contributed to this house.” “I’m somehow the only one here who has a car on campus,” Anderson told reporters. “Everyone here would have to Uber or go to CVS for all of their groceries if it weren’t for me.”

Sources close to the house also confirmed that Jackson Reading, who made the house GroupMe has said multiple times that he believes he, “is the glue that holds this thing together.”

“It’s not even just a dishes thing. I probably have mediated every potential fight,” said Reading of a situation which every other housemate feels unique ownership over as well. “Everybody else would be at each other’s necks if I didn’t live here.”

At press time, all of the housemates were waiting for their other housemates to take care of a sticky spot on the coffee table. 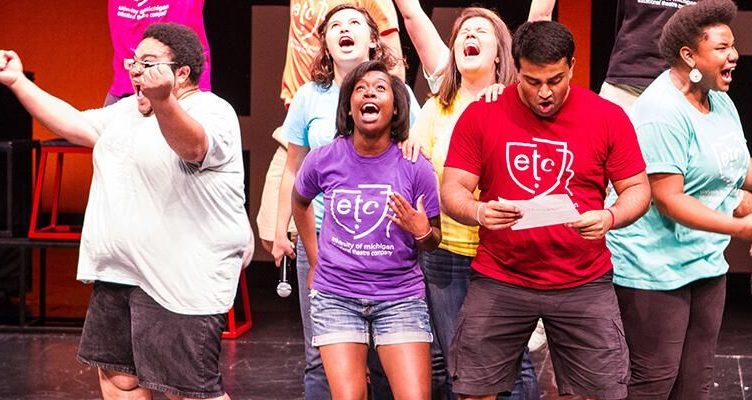 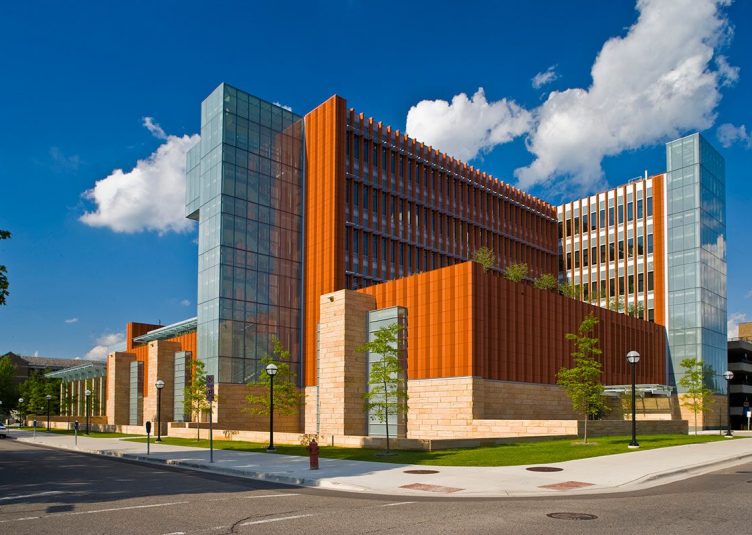 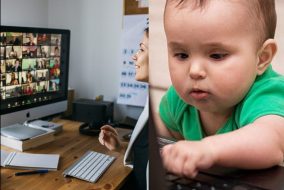 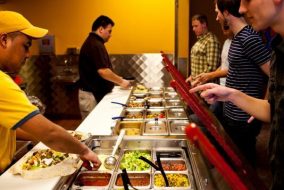