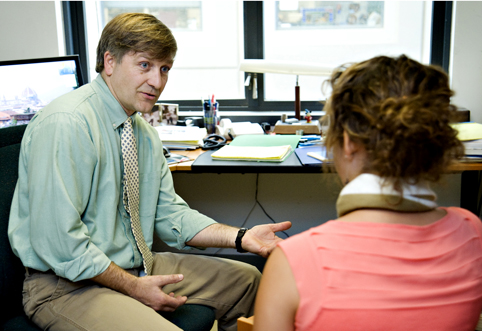 A recent study suggest that humanities professor Todd Showalter, the least attractive professor on Junior Carrie Barber’s fall schedule, has the most accessible office hours as a result.

“My office hours are 9-12 and 2-5 on Monday, Wednesday, Thursday, and Friday,” said Professor Showalter, adding that he was “also available to schedule additional meeting times upon request.”

Professor Showalter boasts a PhD from Dartmouth as well as authoring multiple books and publications in academic journals. Having achieved tenure about a decade ago, Showalter chose to keep lecturing undergrads despite being the ugliest professor with the most office hours on most of their schedules.

At press time, Barber said that she was planning on dropping Showalter’s class so that she could flirt during the office hours of her drop-dead gorgeous professors. 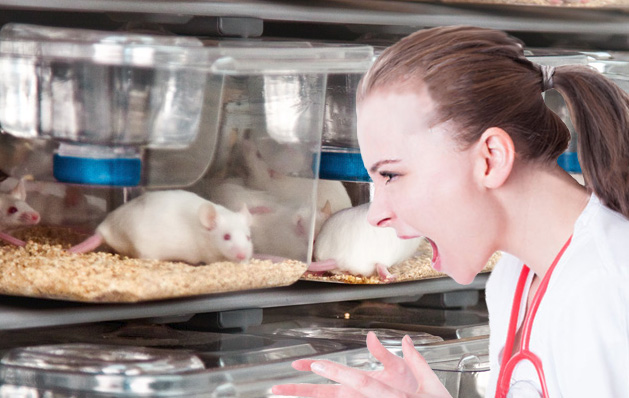 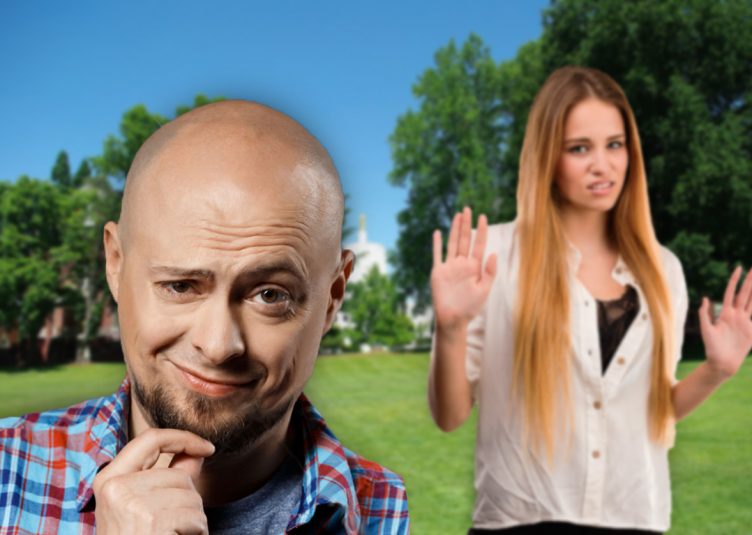 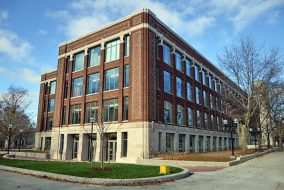 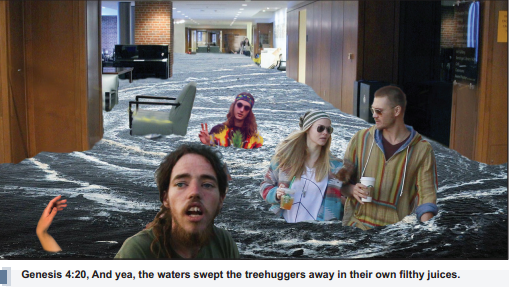 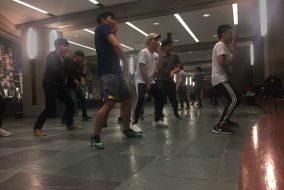