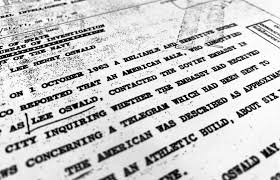 Top secret! This weekend the government declassified over 30,000 documents pertaining to the JFK files, and we’ve got some juicy information the CIA didn’t want you to know. What’s inside? A world of intrigue and secrets, and a deep dive into the personal life of President John F. Kennedy. You’ll never believe the biggest piece, though: Turns out Kennedy thought “Bay of Pigs” was a pretty stupid codename for an invasion.

That’s right, old JFK was pretty nonplussed by “Bay of Pigs.” New intel reveals that, in his own words, “It seems lame to me. I know we’re entering at the Bay of Pigs, but it’s unclear. Who are the pigs in this situation? Where is the bay?”

Can’t argue with that! Documents show that Kennedy pushed back against the name, but gave up since “it wasn’t that big a deal anyway.” What a glimpse behind the scenes into the shadowy world of JFK! Who knows what additional Kennedy gossip is in store. 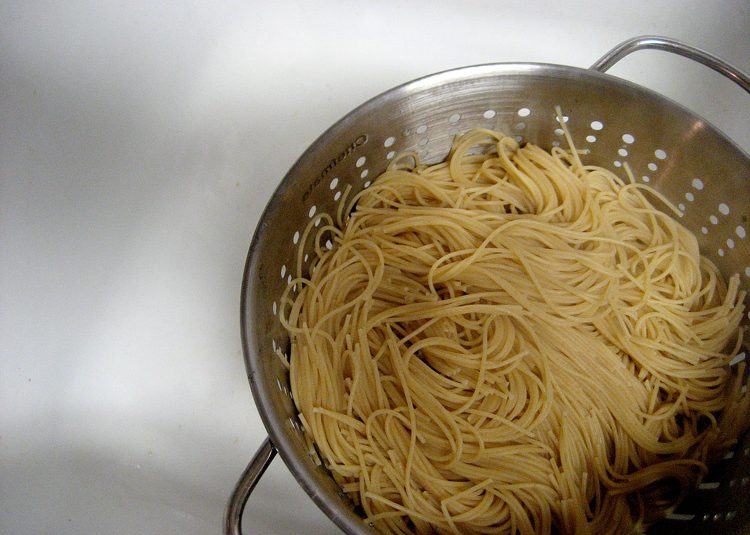 Hero! This Brave Colander Saved A Whole Pot Of... 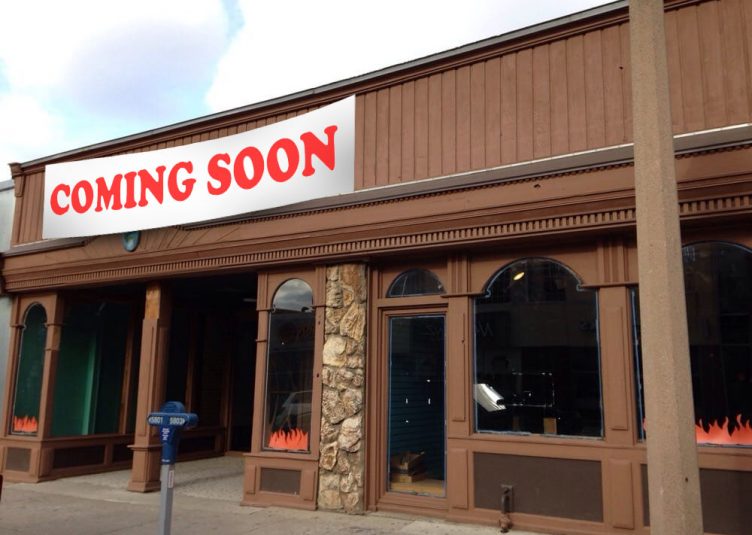 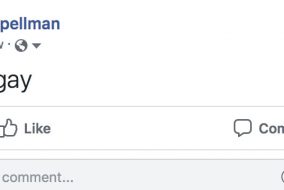 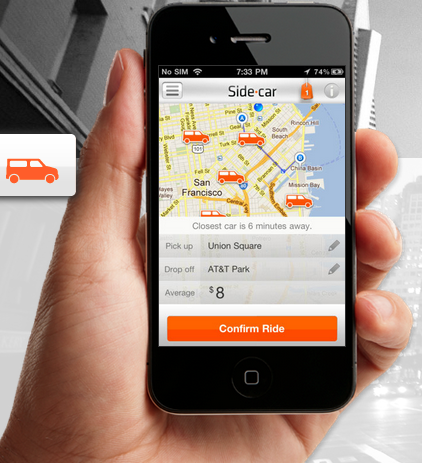 Could This Sleek New Ridesharing App Be the Next Uber? Don’t Ask Us! 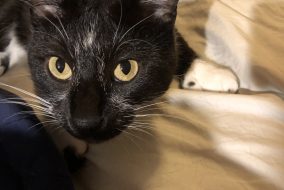