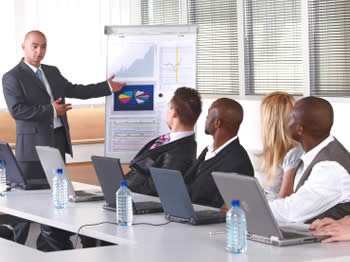 The study also found these antagonists to be cold, calculating, and generally incapable of pronouncing their “w’s.”

According to a recent study published by the US Census, there is a substantial correlation between having the name Hans and being the antagonist in a movie.

“We looked at over 100 cases of individuals with the name ‘Hans,’ and we found a large amount of evidence that this name bears a greater than average chance of being a bad guy on the big screen,” says lead researcher Charles Thomas.

“We plan to expand our study in order to confirm results,” added Thomas. “As of now our findings are fairly damning.”In order to group people into the “bad guy” category, the researchers noted certain qualities, such as an agenda for world domination and propensity to be mean to characters we like.

The study, which has been in the works for over two years, additionally found that individuals with the name Hans were more likely to be a part of an evil organization in an action-thriller, and had a greater propensity to have greasy, slicked-back hair.

“This information is somewhat surprising,” commented Hans Gruber, the villain from Die Hard. “It’s hard to say what the root cause might be but hopefully there’s something we can do to counteract the innate evil that seems to be deeply ingrained in our namesake.”

The study noted that Han Solo, the good guy from Star Wars, has no “s” at the end of his name, and was thus omitted from the study.At press time, an independent group of researchers was publishing a separate paper describing the relationship between being named Chad and being an incredible douche. 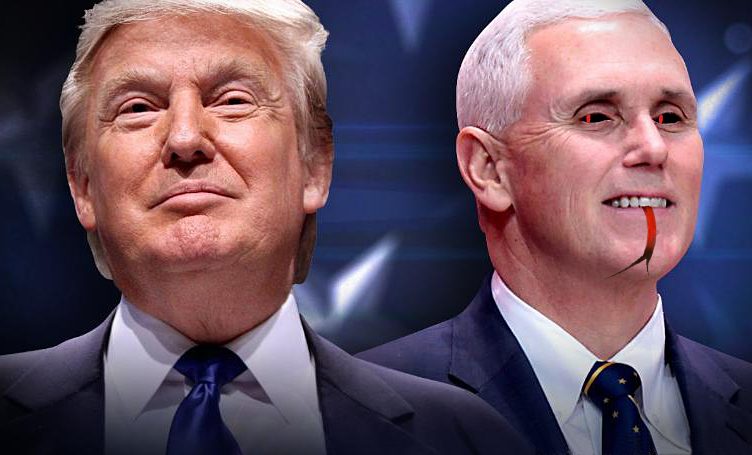 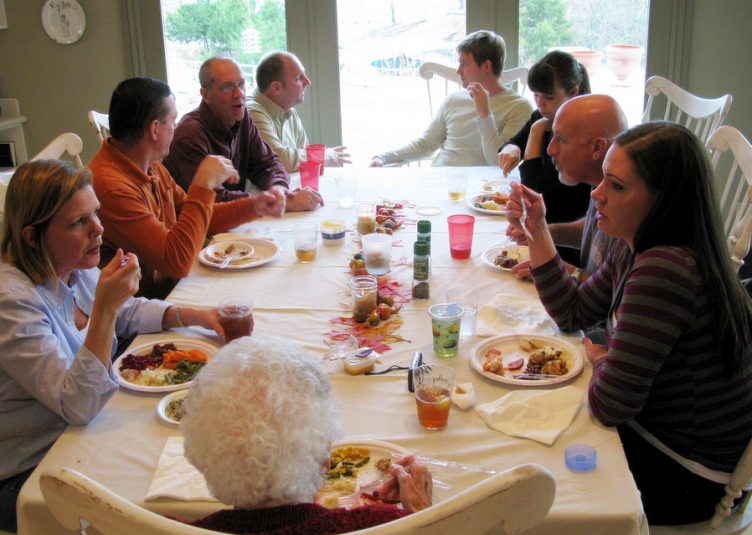 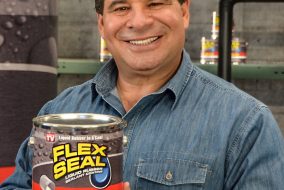 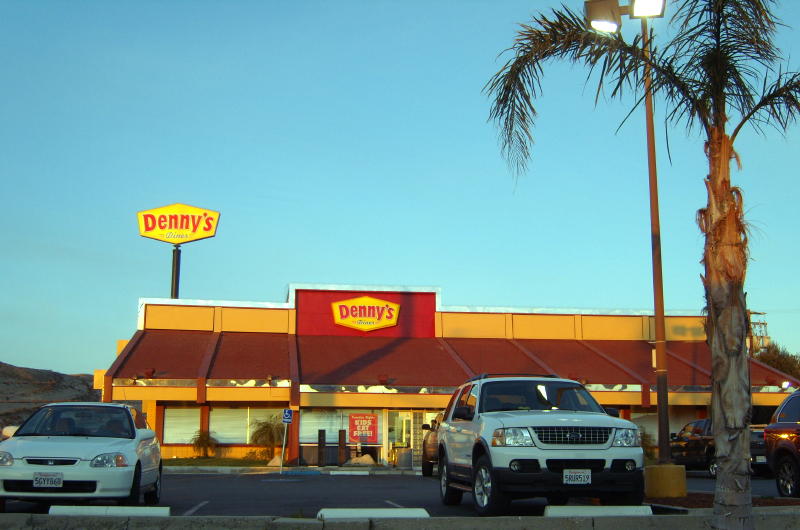