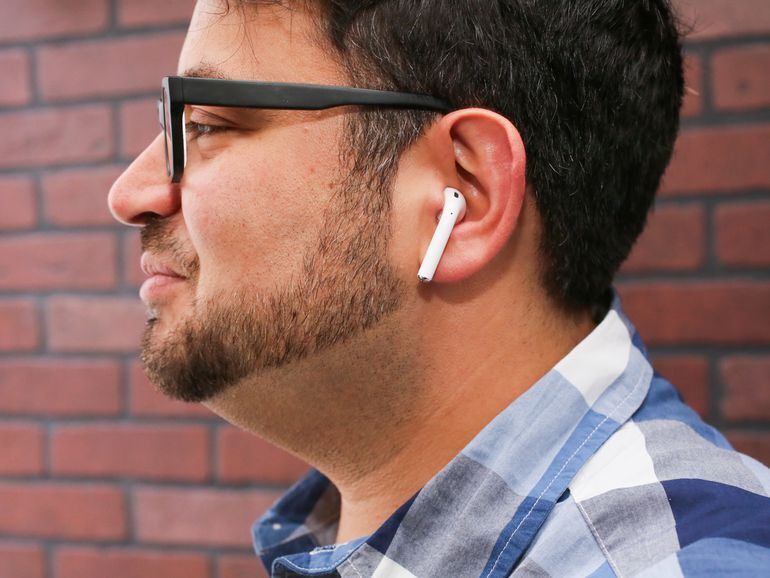 Airpods (pictured above) look both streamlined and conceited.

Reports indicate that Stephen Rogers, an early adopter of Apple’s AirPods, understands the world on a level that is difficult for others to fathom.

Rogers, whose foresight rivals that of a prophet, is known for using a variety of progressive technologies.

“When the AirPods were first announced, I recognized that the future was now,” described Rogers. “I decided that the present was opening up, and a realm of previously untapped opportunities were now possible. I threw my previous notions of reality to the wayside, and I embraced our new era of immaculate creation.”

“I’ve seen Stephen walking around, unbound by the cords that consistently drag me down and limit the number of pockets I can put my phone into,’” said friend Tom Smith. “Stephen just runs with the newest technology way before anyone else I know.”

According to Rogers, while most see the world as black and white, Rogers understands life as a canvas on which to create designs of profound complexity.

“I read a lot of tech blogs, so I knew pretty early on that cordless headphones were about to revolutionize our world,” said Rogers whose throbbing mind could predict indefinitely into the future. “If you take a step back and really think about it, we’re all really just a pair of headphones, desperately working to escape the cords that constrain us to our previously held beliefs.”

At press time, Rogers was seen contemplating the elaborate ideas that define our concepts of humanity. 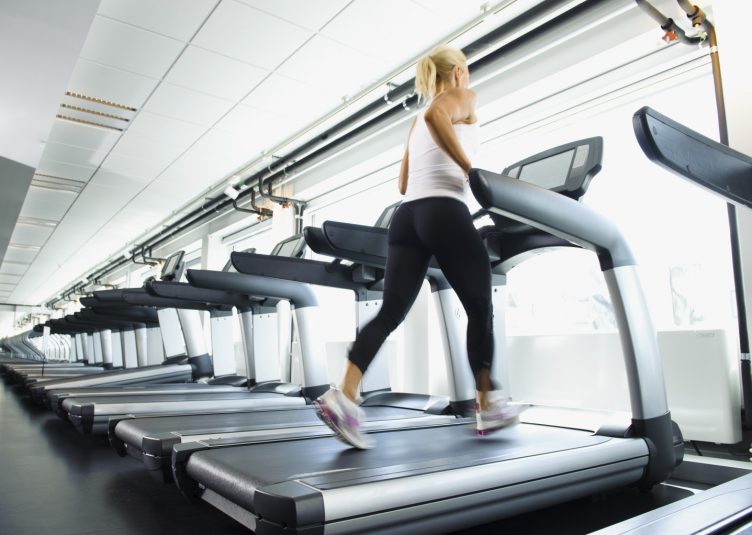 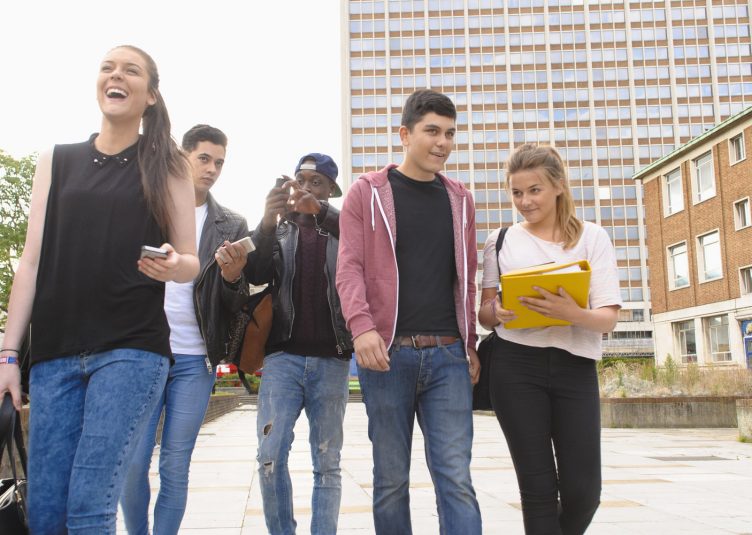 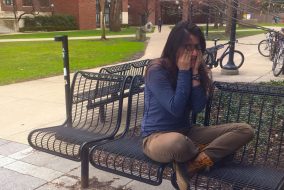