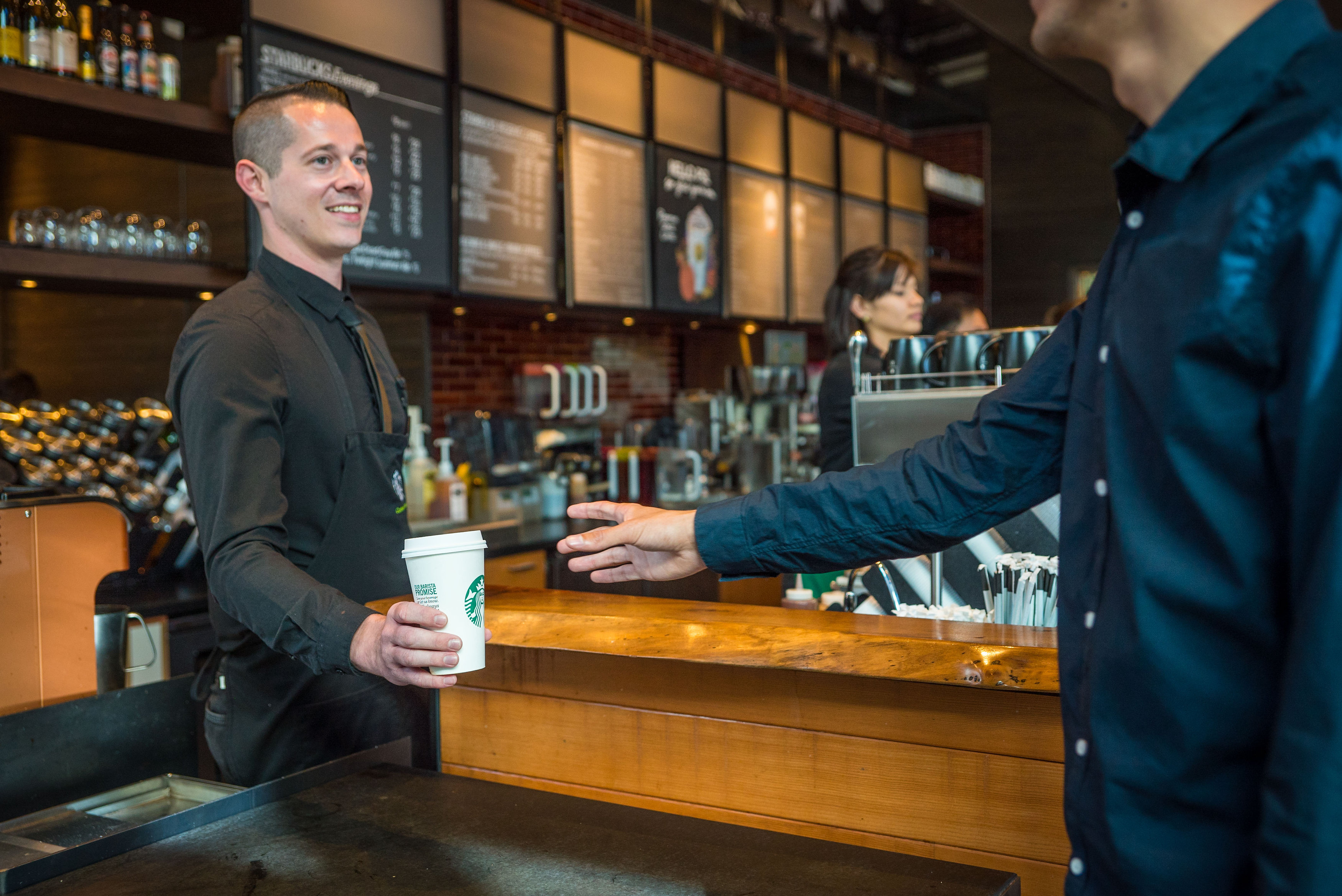 Wissen was careful not to let even the slightest hint of delight escape his hardened visage.

Maintaining a facade without even a hint of enthusiasm as the barista asked if he wanted whipped cream on top, area man Jake Wissen privately rejoiced at the addition of the foamy topping. Despite his admitted sweet tooth and affinity for drink toppings, Wissen was steadfast in conveying a practiced apathy when he was paying at the coffeeshop register.

“I mean, you don’t want to come across like some weirdo,” said the secretly happy customer, slurping down his spiced winter beverage. “I’m an adult, you know? I can’t just be asking for whipped cream on everything.”

Wissen had become accustomed to displaying impassivity when confronting many of the small joys that brighten up his day-to-day life, so as not to arouse suspicion or “have anyone think I’m some kind of wuss,” but noted that he relished the small moments of indulgence he could afford himself whenever he got the chance. Wissen noted that he had not even thought about the sugary whipped topping while standing in line, but that it was in fact a game time decision.

“I mean, it’s not like I go out of my way for stuff like this, but when the guy making my mocha asked if I wanted some cream on top it was like, yeah, whatever, sure.”

Wissen displays similar restraint with all his endeavors, and was at press time reportedly “didn’t mind” the Taylor Swift his sister was playing in the car. 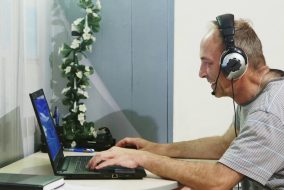