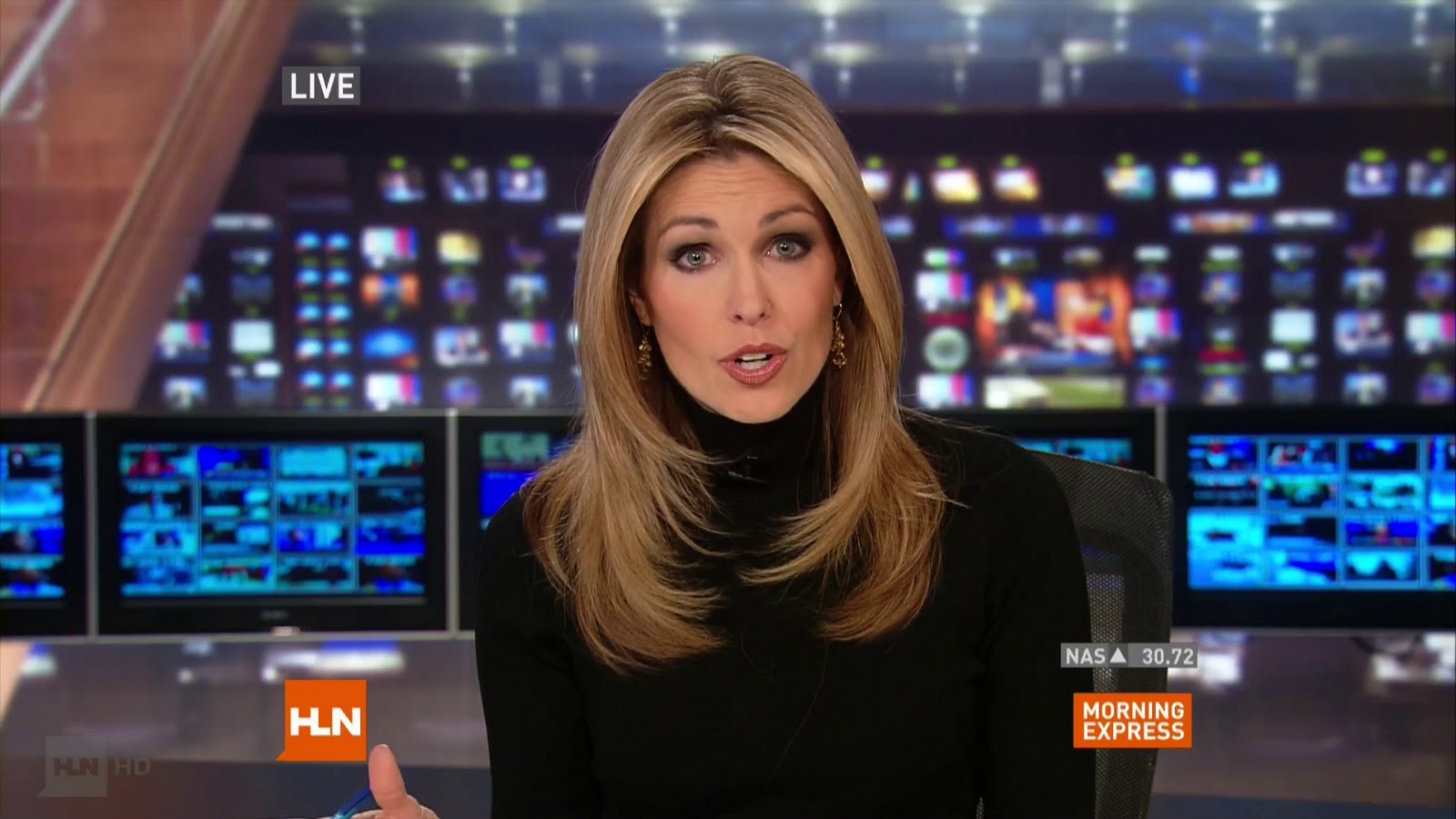 Agnew seemed to be bursting at the seams with ways to describe the shooting.

Agnew exercised her full repertoire, using plenty of colorful language and euphemisms to refer to the gun violence.

“The gunmen emptied their magazine clips and riddled them with bullets,” Agnew read on the air in front of a chalk outline backdrop. “ e victims caught in the cross re had nowhere to go as the two shooters took aim and pulled the trigger.”

In addition to reporting that the victims “lost their lives,” Agnew was careful to detail that they also “were showered with bullets,” which “tore through their flesh,” before they “helplessly perished.”

“The bullets were 100 percent effective as they ricocheted around in the victims’ soon to be corpses,” she said in front of a diagram of the human form. “Mercilessly killing them,” she added.

Before the end of the broadcast, Agnew was also careful to describe the victims bodies with metaphors ranging from swiss cheese to shredded cheese. stating, “The lead blew holes through them like they were some kind of flimsy dairy product.”

“The police are still investigating the scene attempting to determine how much lead these poor souls ate,” Agnew continued.

“One thing is for certain, this crime has rattled all of the Upper East Side, as this is the largest number of people they’ve seen mowed down in history.”

At press time, the program had sent it over to an on-scene reporter attempting to “get a closer look at the bloodshed.” 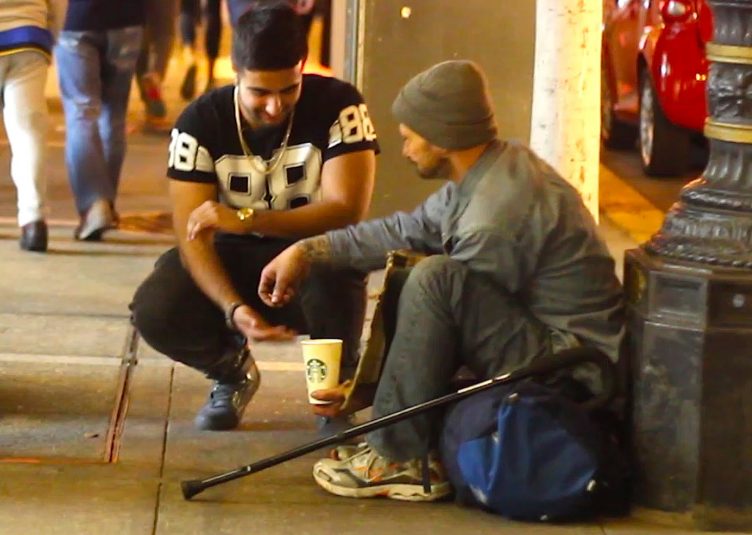 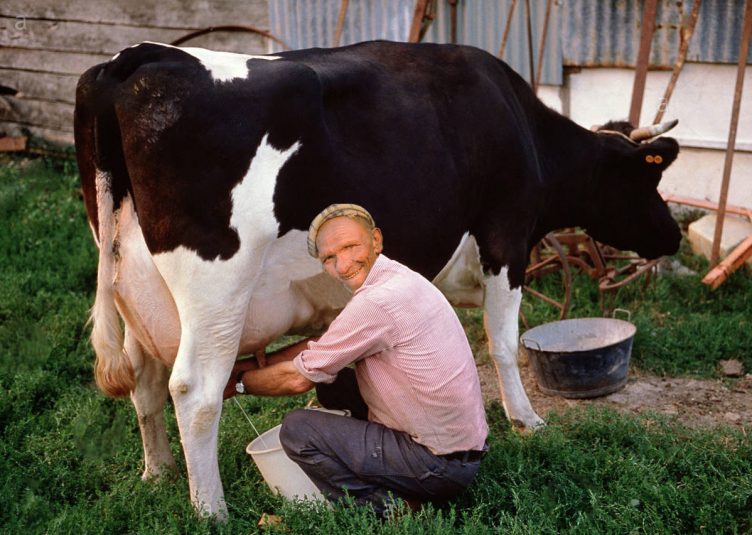 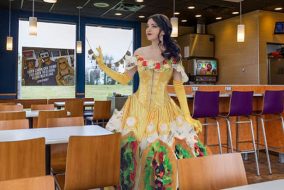 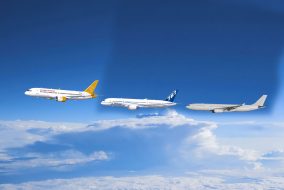