After walking into a local nursing home and somehow getting past all of the security checks, area man Henry Drummond told every single person that he was their grandson.

Most of the elderly patients claimed never to have seen him before, but he assured them that it was just because of their failing memories. After he had convinced every last one of them, many of the patients were filled with tears of joy. Wow! What a beautiful reunion!

Some of the patients, who had never reported any signs of memory loss before, were pretty upset to realize that their memories were failing so much that they forgot their own grandson. But on the other hand, they got a new grandson!

Drummond sets a really great example for today’s youth. Everyone’s always so busy that they often forget to visit their grandparents. Not only did Drummond do that, but he really went above and beyond. In fact, he visited all 281 of his grandparents.

“One thing that all old people love is their grandchildren,” said Drummond. “So why not give them even more grandchildren? It’s really beautiful to see 281 wheelchair-bound elderly patients learn that they have another grandson, even if it also leads them to believe that they have a memory loss so debilitating that they forgot a member of their own family.”

Let’s give a round of applause for Henry Drummond! Visiting your grandparents can be tedious, but imagine visiting all 281 of your grandparents at the same time. Let’s just hope he doesn’t gain any weight from eating all of his grandmas’ special cookies! 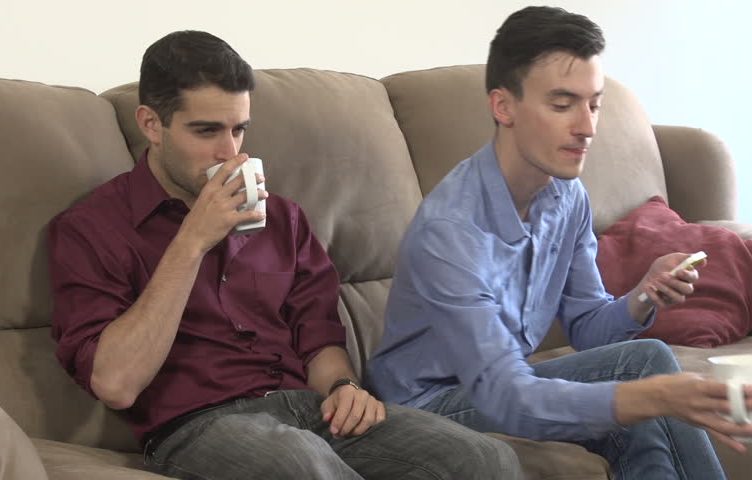 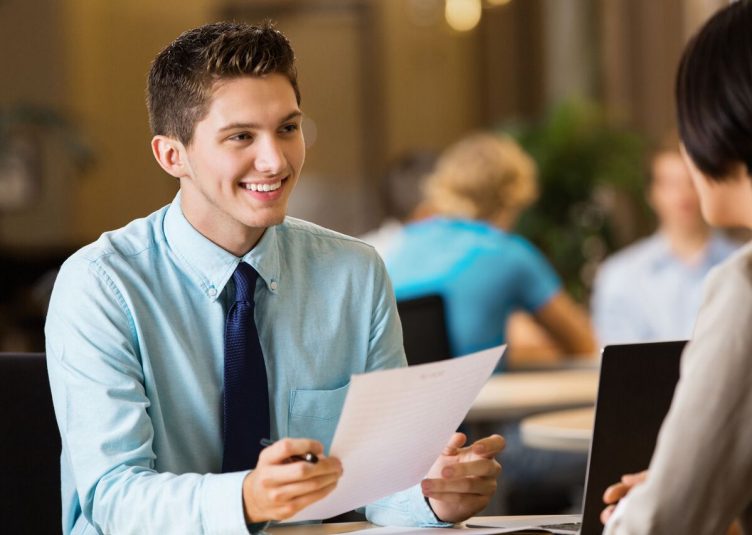 Interviewee Struggles To Think Of Reason Other... 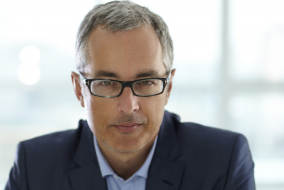 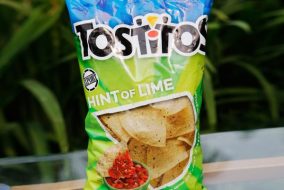 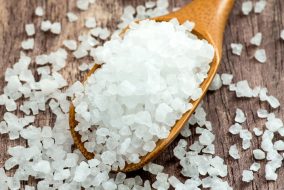