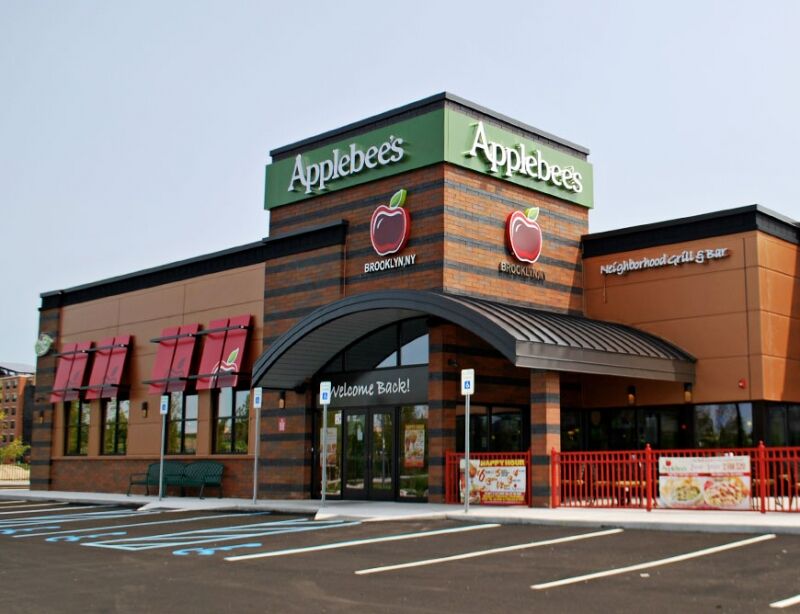 The worst thing in life is to end up with people who make you feel alone.

Desperately hoping that at least one of his friends would realize he was serious, area man Jeff Somers was reportedly struggling to gauge whether others had understood that he wasn’t actually joking when suggesting they all go out to Applebee’s.

According to sources, the group of friends was arguing over where to go for dinner that Friday when Somers sarcastically added that, “there’s always Applebee’s.” Somers’ comment was reportedly met by a chuckle from the whole group.

“I definitely played it off as a joke but let’s be honest, I fucking love Applebee’s,” said Somers who cited the restaurant’s mozzarella sticks and family friendly atmosphere and some of its most redeeming qualities.

After making the comment, Somers told reporters that he made individual eye contact with every member of the group in the hopes that just one of them would see the earnestness in his desire for eating good in the neighborhood.

“I think he was joking, but this is also like the fourth time he’s brought up Applebee’s,” said Somer’s long time friend Luke Jensen, who added that Somers seems to know a suspicious amount about the chain’s half-off appetizers dinner deal.

“If he is serious, I’d hate to be the one to break it to him that we’re literally never going to Applebee’s,” Jensen later added.

At press time, Somers was seen complaining to his entire house about how Applebee’s keeps emailing him coupons that he’s probably never going to get the chance to use. 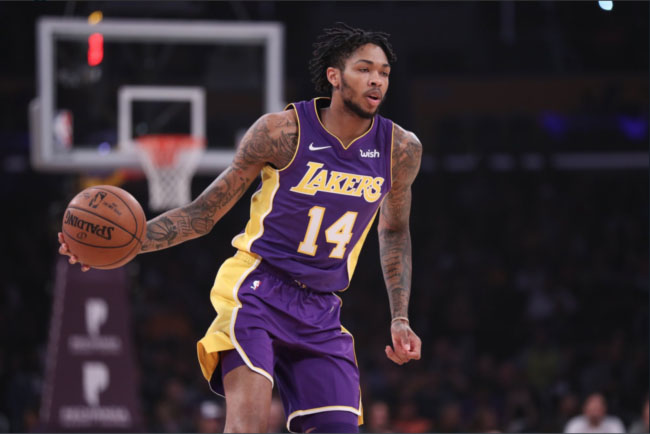 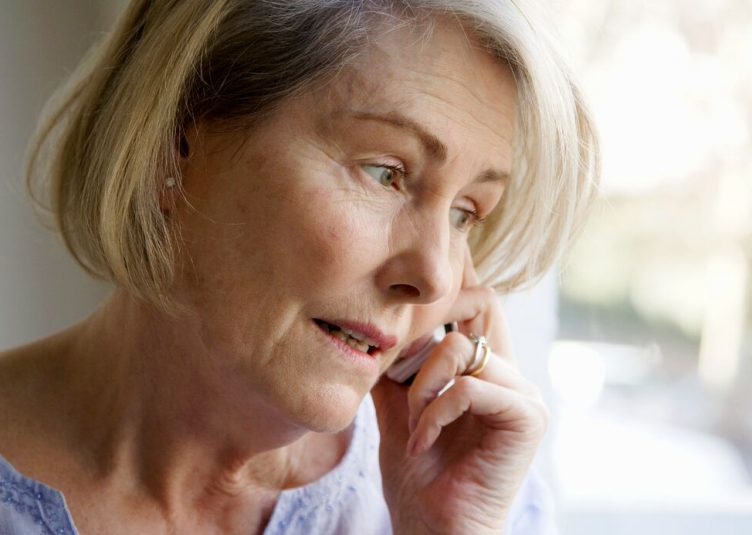 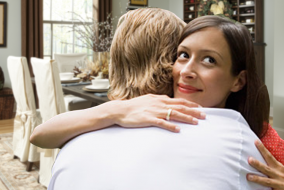 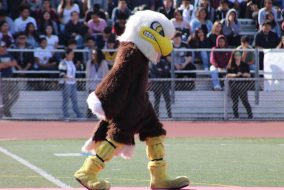 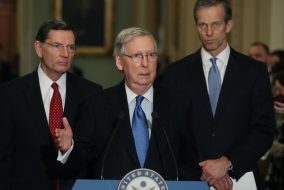