Fishman hopes you’ll give his best friend some love at vote.umich.edu.

After thorough data analysis it has been revealed that a strong correlation exists between voter participation in the CSG election and owing a favor to a Jewish kid in your EECS class.

Per norm, only 15% of the entire undergraduate student body decided to vote in this year’s elections. These numbers might seem surprisingly low, but what has shocked the election committee even more is the portion of these voters who felt morally obligated to help their Jewish computer science classmates.

“In most years we see a large number of votes coming from greek life,” reported CSG election council member David Fishman. “But in this election, only one demographic really had a dominating presence. And that was students who mooched off the answers from their Jewish friends in their computer science classes.” One student noted that he had no idea what CSG did, but was happy to help out his Jewish peer who had brought her iClicker to class for her when she couldn’t make it.

Over 90% of this year’s election participants voted for a Jew who recently gave them the answers to a homework, or carried the team during a recent group project. The Jewish kids in EECS classes hope that no matter who you vote for, it was just important to vote for their friend who was running.

“I don’t really care about CSG,” stated LSA sophomore Katie Everest. “But Sammy Weinberg really saved my ass on that midterm, so I figured what the hell.” 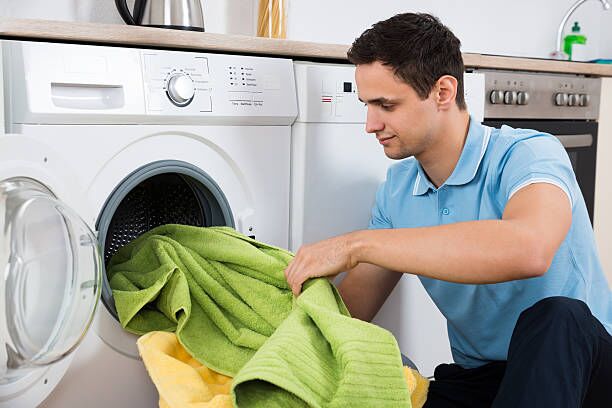 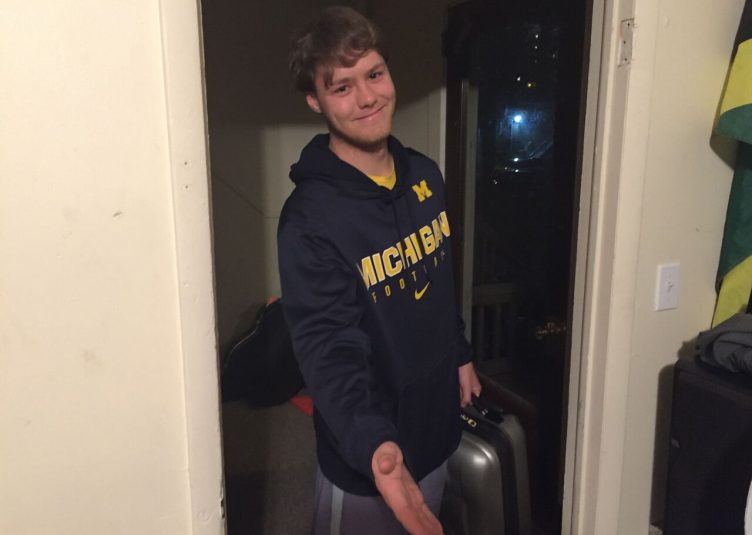 'Well, It Was Nice Meeting You' Says Roommate Of... 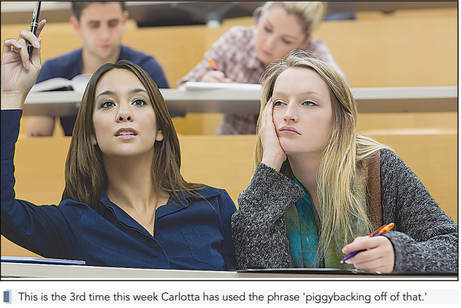