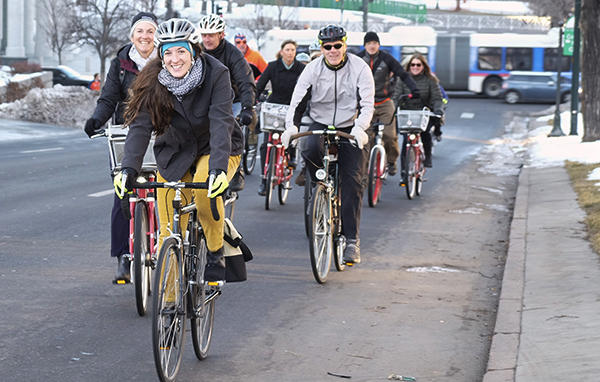 The future corpses live happy, healthy lives thanks to their trusty bikes.

According to a new study from the University of Indiana, biking to work was found in most cases to elongate life and cause a considerably more disturbing death.

“The proof is undeniable,” said lead researcher Rob Fleming. “In every test we’ve conducted, we’ve seen that biking to work results in increased cardiovascular health, decreased stress, and increased odds of falling into a wood chipper late in life.”

Researchers found that people who bike regularly experienced a boost of serotonin, a chemical that has been linked to increased happiness and spontaneous human combustion.

Fleming went on to say that “ninety percent of study participants who biked to work saw an improvement in posture and coordination, while twenty percent of participants saw the wrong end of a chainsaw grind through their skull.”

Fleming added that outside of its health benefits, “biking to work is also the more environmentally friendly option. While this won’t matter when you’re a pile of bloody pulp, it’s good for the rest of us.”

Biking commuters from across the country are excited about the news. “I couldn’t be more thrilled,” said biker Karen Rado. “It’s nice to know that I’ll be at my prime when an oncoming semi splatters my guts across the freeway.”

Overall, Fleming says that the benefits of biking to work well outweigh the risks. “In the long run, increasing your overall health is much more important than worrying about when you’ll run into a madman with a taffy puller.”

At press time, researchers were looking into a correlation between eating fried food and dying peacefully while asleep. 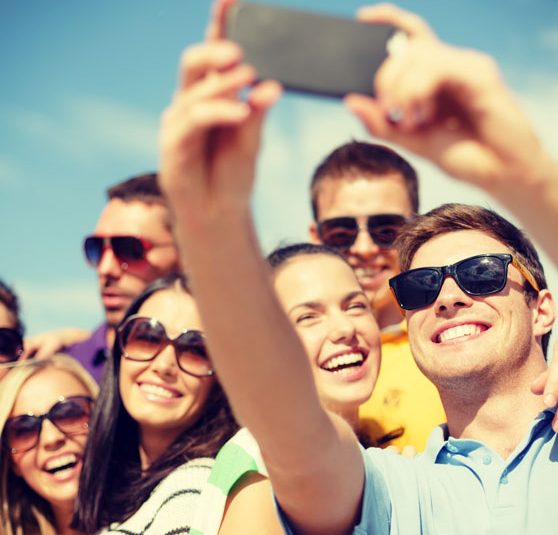 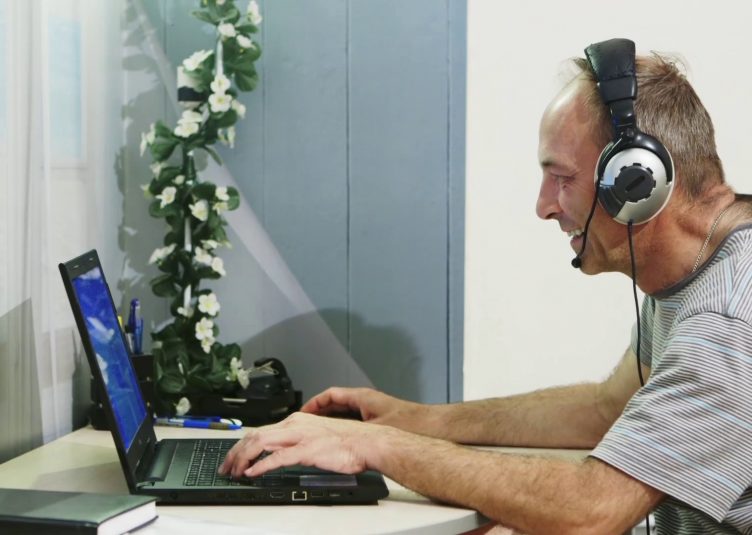 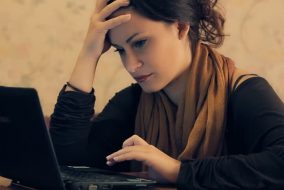 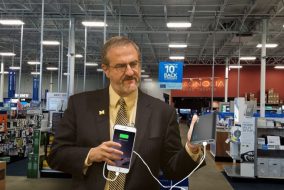