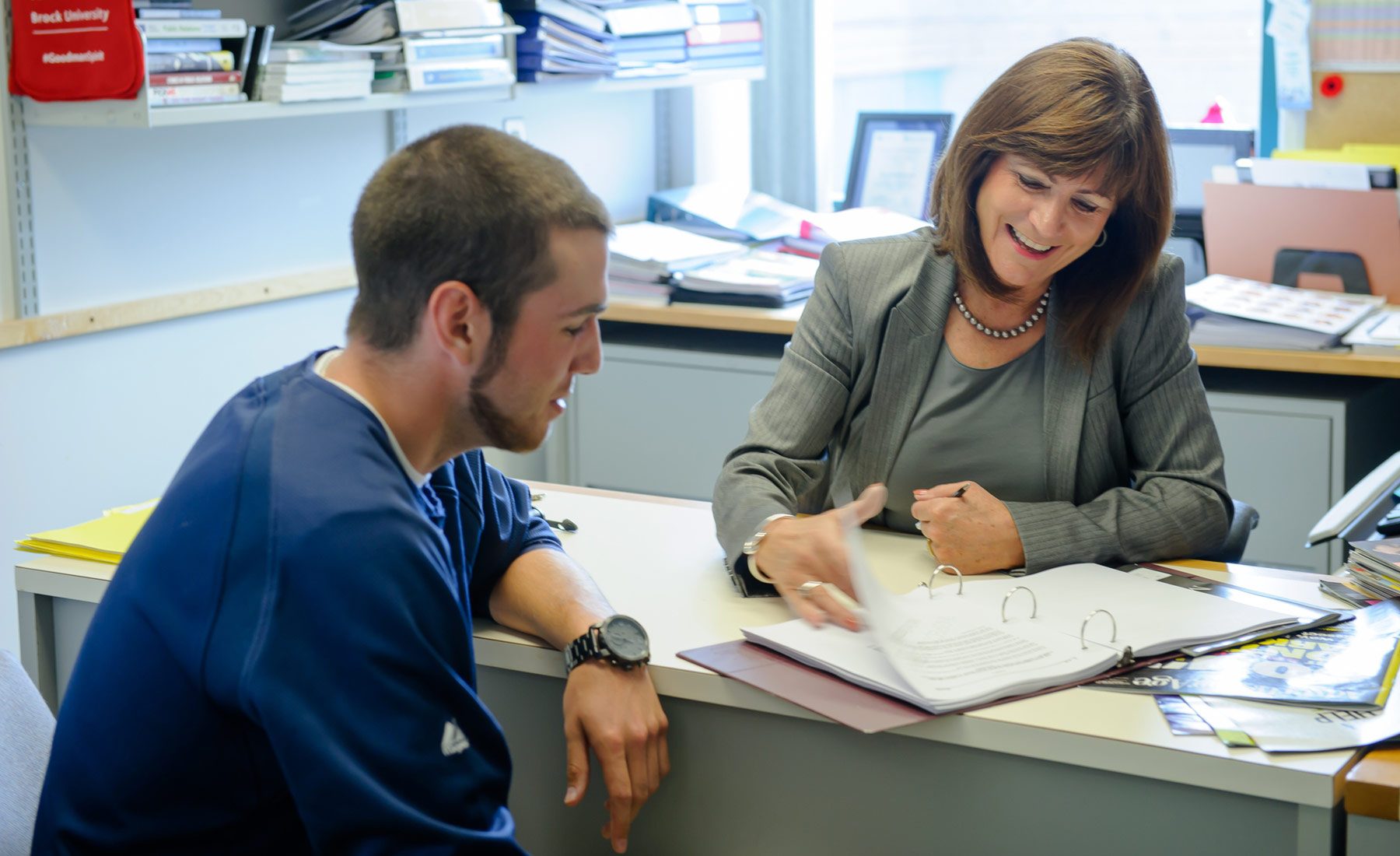 During an appointment last Monday, inspirational LSA advisor Nina Goode, a widely recognized beacon of motivation, reportedly counseled junior pre-med student Jeff Martel, telling him to “get his shit together.”

Martel scheduled a session with Newnan Advising because he had failed Organic Chemistry and was concerned about graduating on time. Upon listening to Martel’s apprehensions, Goode nodded knowingly and promptly bitch slapped Martel with some cold hard truth.

“Listen up,” Goode told Martel while holding his hand. “There is a fine, fine line between graduating on time like a competent, selfrespecting person and turning into some deadbeat who spends seven years on your bachelors, and if you don’t get shit done and do what I say, you’re gonna cross it.”

Goode was allegedly underwhelmed by Martel’s 2.8 GPA and less-than-stellar academic record, rolling her eyes when she saw Martel had flunked Calculus 1 twice. “I’ve seen some rough transcripts in my life,” Goode told Martel, “but this one really takes the cake. You better start pulling some motivation out of your ass soon if you don’t want to turn into a complete fuckup.”

According to Goode’s past students, the advisor’s tough love comes from a place of true concern. “She’s rooting for us, you know?” said class of 2013 alumnus Drew Levinsen. “And when she sees kid after kid pour their futures down the drain, it makes her blood boil. So she gets the message across the best way she knows how: serving up a heaping spoonful of whoop-ass.”

When Martel asked whether he stood a chance of making it to medical school, Goode informed Martel that “Unless [he cleaned] up [his] act soon, [he wouldn’t] even be working as a gas station attendant. 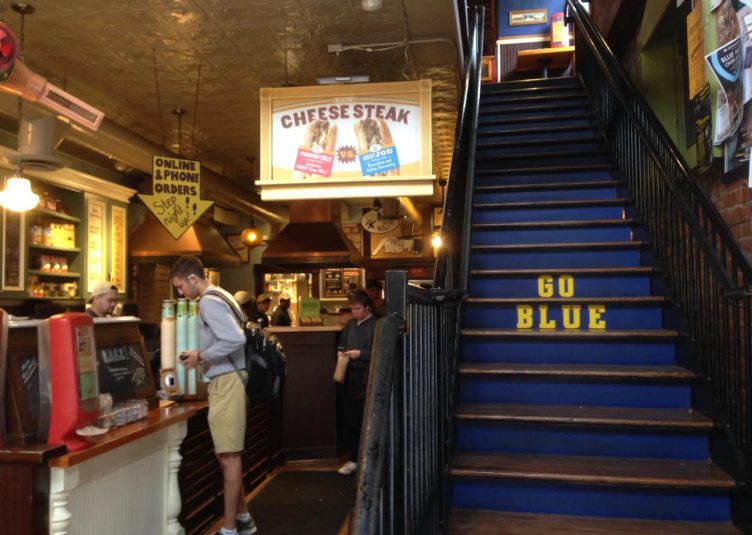 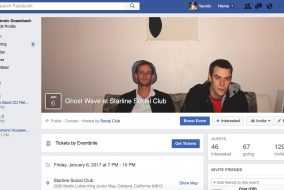 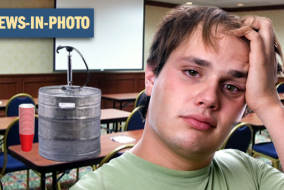 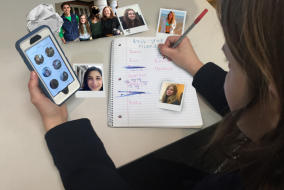