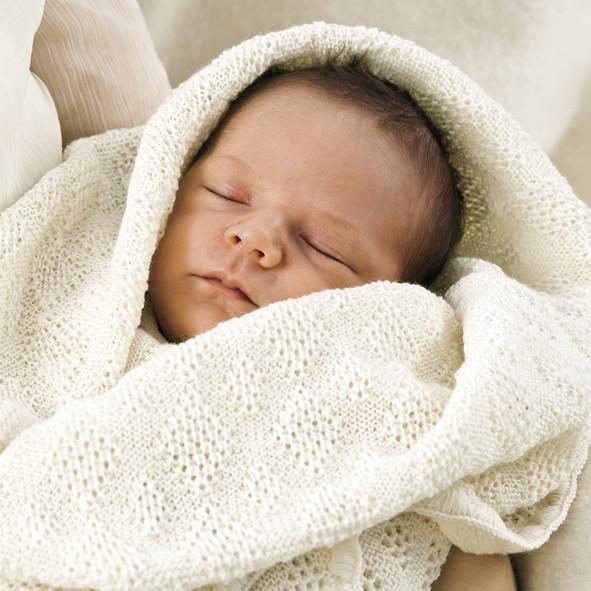 The wise Gronda saw this coming from a mile away.

Dispensing her soothsaying wisdom from atop her hospital bed, wise and all-knowing area prophet Michelle Gronda has proclaimed to the world that her first-born child would be named Destiny.

Her Omniscience, who had just gone through a grueling three hours of labor, seemingly transcended the mortal plane to deliver the future in the form of her daughter’s name.

The historically modest Gronda claimed that she “thought the name was cute,” undercutting her knack for clairvoyance.

The chosen child, born Destiny Ambrose Gronda, is predicted to go on to do “great things” according to her mother’s insight. “I just know she has a bright future ahead of her,” she prophesied.

Not all have taken to the oracle’s sage wisdom. Father of the child Fred Gronda has expressed doubts over the child’s name. “I originally wanted to go with Jane, after my mother,” the non-believer explained.

However, much like the oracle Nostradamus before her, the Great Seer has taken this heresy in stride, claiming that “I carried this thing for nine months, so I damn well better be naming it.”

Researchers are looking into this scientific anomaly, along with the three other Destiny’s born in the same hospital on the same day. 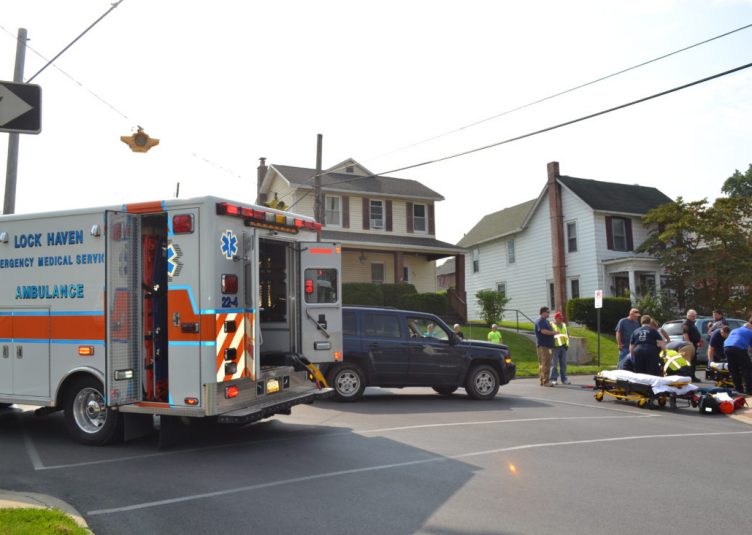 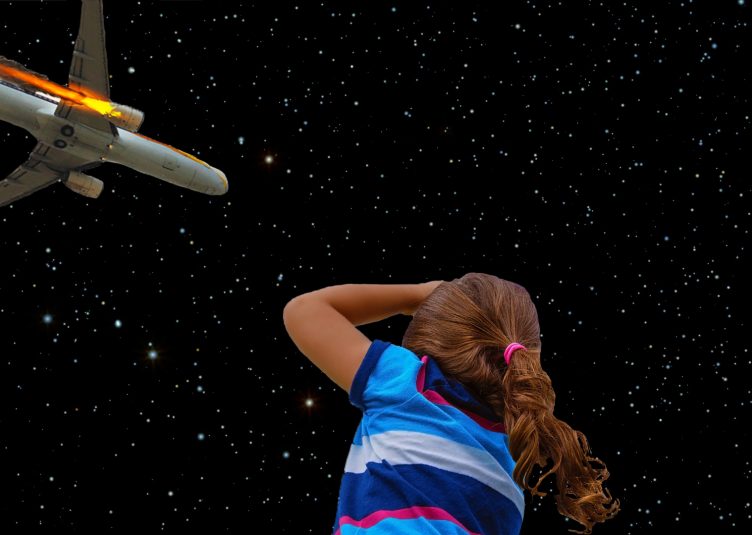 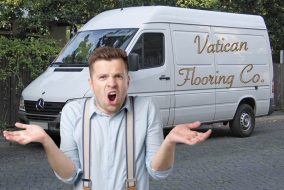 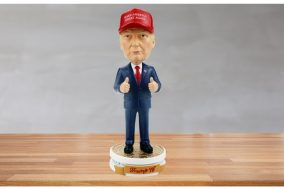