Both Stevenson and his code are running fast today.

Witnesses reported that computer science major Benjamin Stevenson did a line of code while attending an Oakland Avenue house party on Friday night.

The party, which was hosted by a group of juniors, offered refreshments such as soft drinks, beer, wine, and the option to do lines of code in the bathroom.

“Yeah, beer and wine don’t really do it for me anymore,” said Stevenson, whose pupils were dilated in excitement. “Usually when I go to parties, I need a little extra something, just a little something to bring back that raw euphoria, the kind that makes me want to dance my nuts off, run all around, and tell total strangers how much I love them.”

Prior to the line of code, Stevenson reported feelings of “exhaustion” and “sluggishness.” The quick pick-me up gave him a flood of dopamine that provided him with the energy he needed to become “the life of the party.”

“As a computer science major, I have a passion for coding. It really is my drug,” said Stevenson, whose heart-rate was skyrocketing by the second. “If I’m ever feeling down, I just put together a quick line of code, and I’m feeling better already. It gives me that mental stimulation and alertness I need to keep going.”

Jessica Cohen, an LSA senior who was also in attendance at the party confirmed Stevenson’s elation after doing the line of code.

“Ben seemed kind of down, and there was a point when he disappeared for a few minutes. But as soon as he came back, he had this intense energy and look of total pleasure.”

Stevenson was last seen yesterday morning purchasing Advil and tending to a nosebleed. 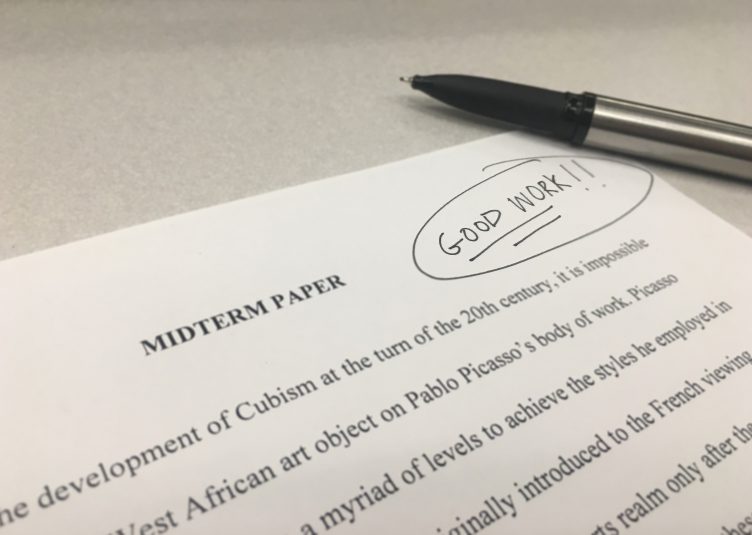 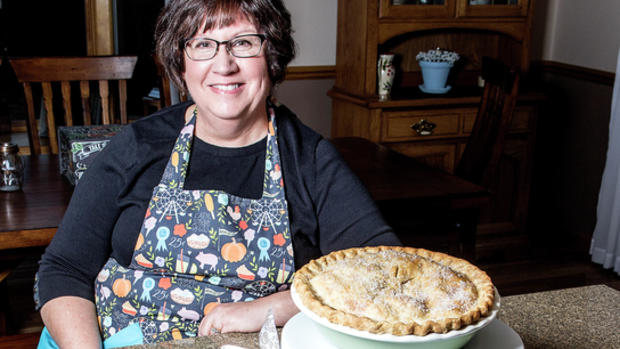 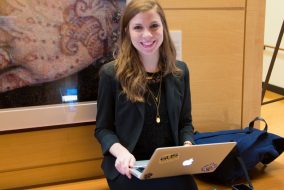 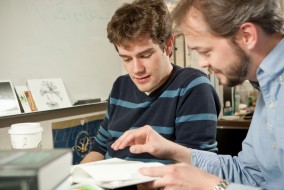