“It doesn’t matter if the hero is safely in your clutches and there’s no way for him to escape,” said the Joker, arch-nemesis of the Batman and one of the this year’s summit speakers. “Whether you have him tied down to the railroad tracks with a train fast approaching or you’ve got him bound to a pole that is slowly being lowered into a tank of hungry sharks, the bottom line is we are no longer going to give away our plans.”

Expert estimates as to how many dastardly plans have been foiled in this manner range from the hundreds to the thousands.

“I would say that, every year, thousands of villainous schemes go unrealized because of a villain’s inability to keep his evil genius to himself,” said The Incredibles “bad guy” Syndrome. “The key is to recognize your own hubris and to not layout every step of your plan to the hero, even if he’s got all his limbs electrically bound to a state-of-theart killing-machine and his chances of survival are slim to none.”

Syndrome later added, “even if you think the hero is out of hearing distance, just don’t monologue.” The consensus among this year’s super villains was that the best way to prevent yourself from spoiling your own evil plots was to “just keep them to yourself,” or “if absolutely necessary, to write them down in a journal but to make sure the journal gets destroyed afterward.”

“I keep all my wicked ideas in a folder labeled ‘evil plots’ on my desktop,” said world-class Austin Powers Villain Dr. Evil. “That has definitely helped me in overcoming the urge to soliloquize.”

“Any method that will help you to keep the good guys in the dark is a good method,” agreed former Vice President Dick Cheney.

At press time, the league of villains was set to vote on whether or not to standardize evil laughing across the board to “muahahahaha.” 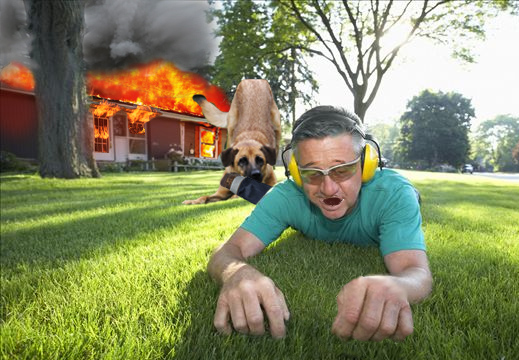 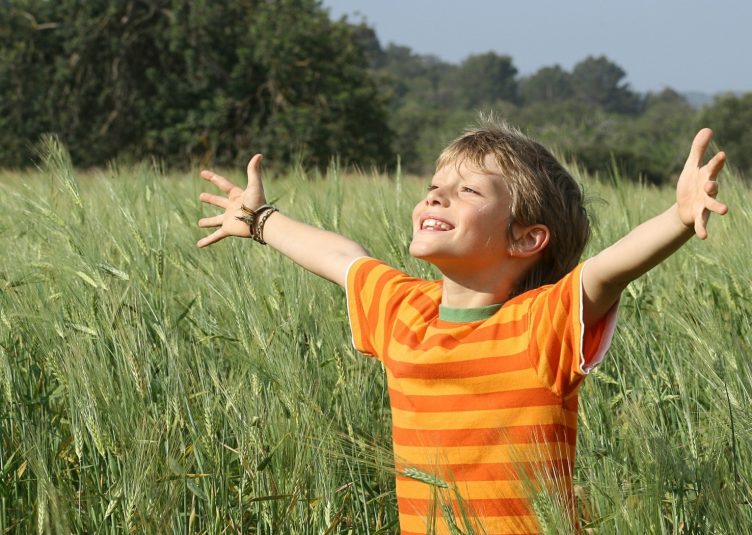 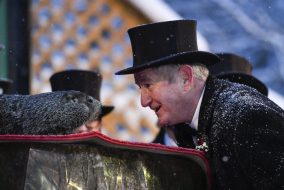