Researchers have recently discovered that Neutrogena Pink Grapefruit Body Wash has a taste that differs completely from the wonderful way in which it smells.

“Judging by its pleasing aroma, we expected the grapefruit soap to have a taste reminiscent of a citrus fruit,” said Scientist Jennifer Reynolds. “But we are all completely shocked by our results, which confirm that the soap tastes significantly worse than a grapefruit.”

“While no one expected these results, this is one of the first major scientific breakthroughs of 2019,” Reynolds later added.

The tests were allegedly done with a sample size of 10 subjects, all of whom were in total surprise that the soap’s taste did not match its unparalleled scent.

“Because the soap smells like a real grapefruit, I honestly expected it to taste like a real grapefruit,” said Jessica Douglas, one of the experiment’s participants. “Unfortunately, I was disappointed by the fact that the heavenly scented pink gel had a flavor more akin to a regular unscented bar of soap, with a chokingly bitter aftertaste.”

While experiment participants were encouraged not to swallow the soap, one reported that the texture of the soap is “nothing like” that of a real grapefruit.

“We are both baffled and disappointed by these results, but it is only though important discoveries like these that the people of the world will have the capability to make the advancements that will solve humanity’s greatest issues and threats,” said Reynolds, who was allegedly still processing the report’s results days after its publication.

Researchers have also confirmed that gasoline “doesn’t even taste half as good” as it smells. 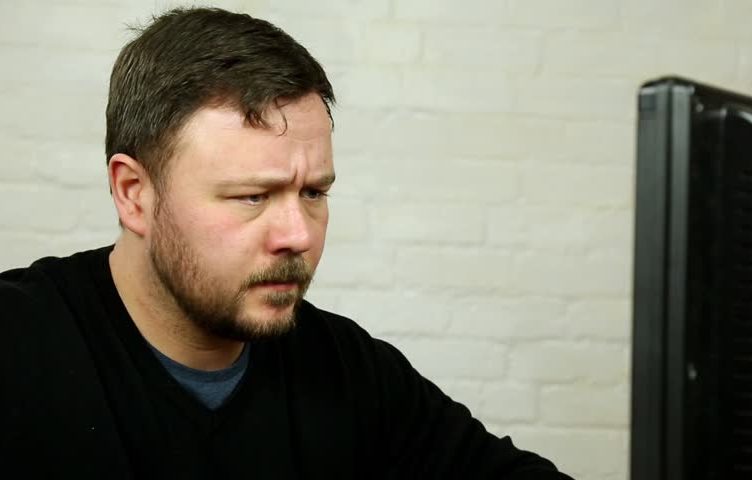 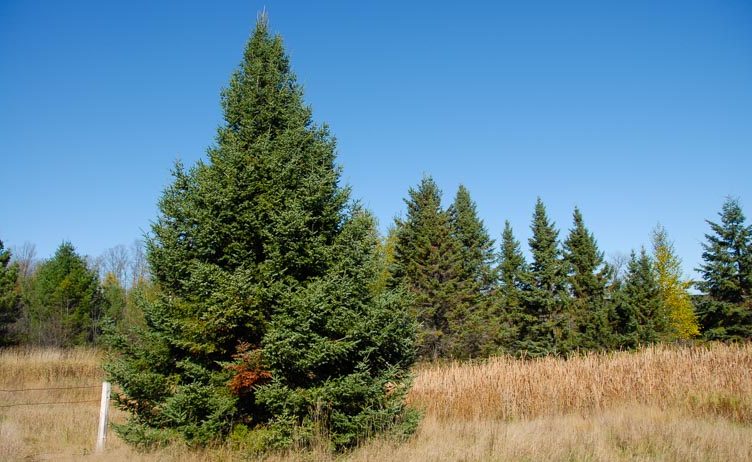 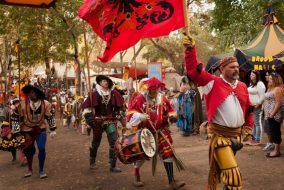 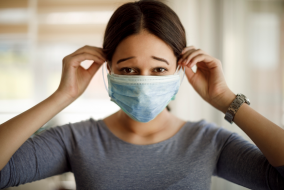