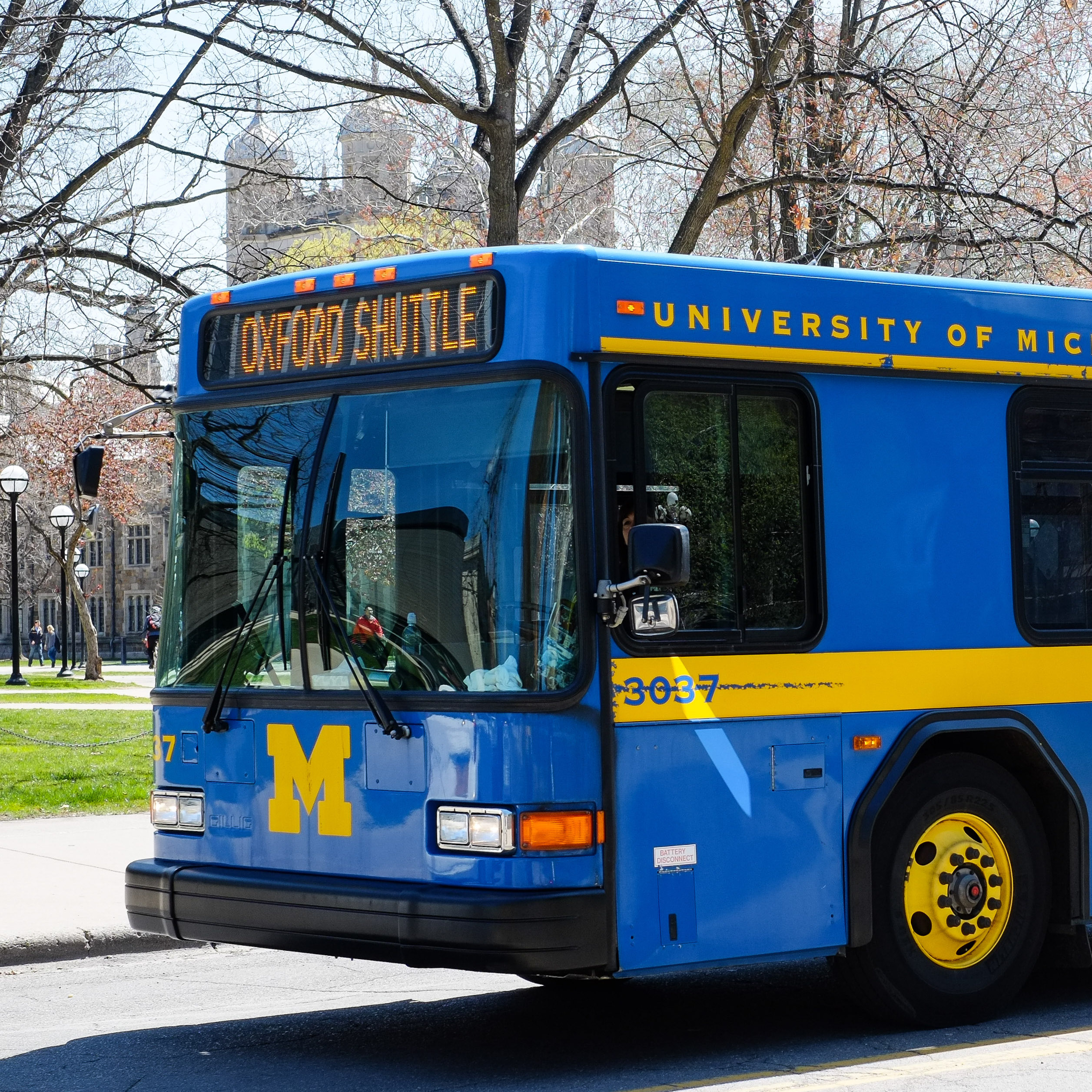 The buses would also be allowed to nudge faster jaywalkers.

Choosing their own sanity and the rights of crowds of “impatient” passengers over “the life of one selfish prick who just has to make everyone late to class,” 37 University of Michigan bus drivers have signed a petition requesting permission to run over able-bodied jaywalkers who take longer than 10 seconds to cross the street, as well as those who don’t look up from their phones even a single time while strolling casually into the path of oncoming traffic.

An opinion poll of University of Michigan students found that over 70 percent of respondents agree with the proposed measure and 55 percent would approve of a change in Michigan’s legal code that would reduce the act of running over exceedingly-slow jaywalkers from a felony to a minor infraction. A further 18 percent of responding students did not see a need for the so-called “murder loophole,” saying that by taking longer than 10 seconds to cross a road, any able-bodied college student “automatically gives up all their human rights and becomes legally indistinguishable from a piece of literal shit laying in the road.”

When asked to discuss the differences, from a purely legal standpoint, between a human being and improperly-disposed-of excrement on public property, as well as the feasibility of a transition of the former into the latter, University of Michigan Law School CCO Shelley Rodgers [s2] was skeptical but optimistic. “You know, I don’t think it really works like that, but, even so, good prosecutors will probably ignore most cases of this removal-by-bus approach to slow jaywalkers and focus on more serious crime instead. You know, like underage drinking,” Rodgers told reporters.

Area drivers were more enthusiastic, with several hundred reportedly going so far as to create a similar movement of their own, but the effort stalled as it was pointed out to them that public transportation is better for the environment and most traffic jams are caused by cars anyway.

Regardless of the outcome of their petition, bus drivers have already begun gearing up for the warm season at the busy CCTC intersection by painting over the zebra crossings, hoping to confuse and scatter large groups of pedestrians. Rumors of additional tripwire and an increase in exploding trapdoors in the area appear to be unsubstantiated 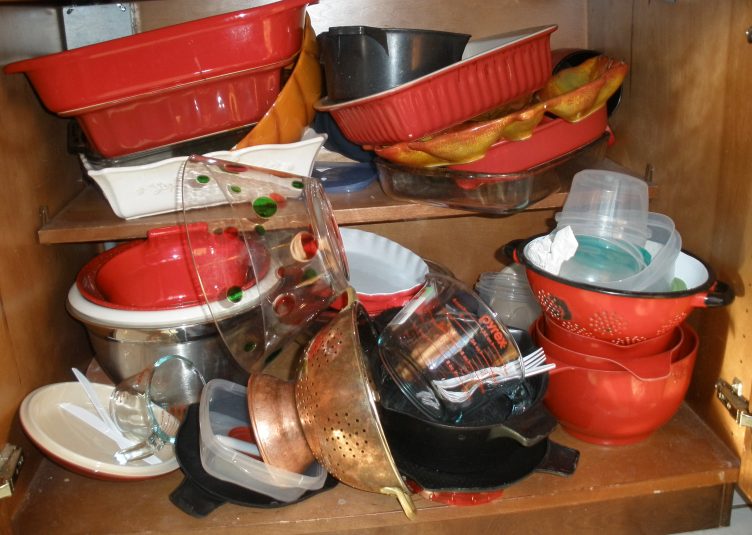 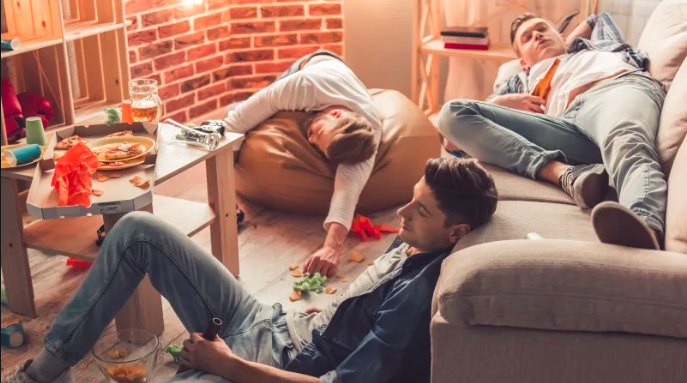 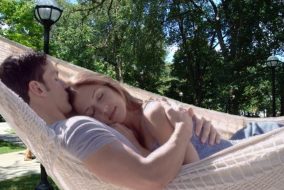 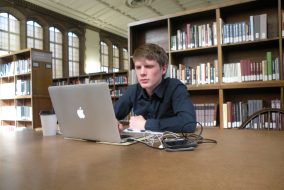