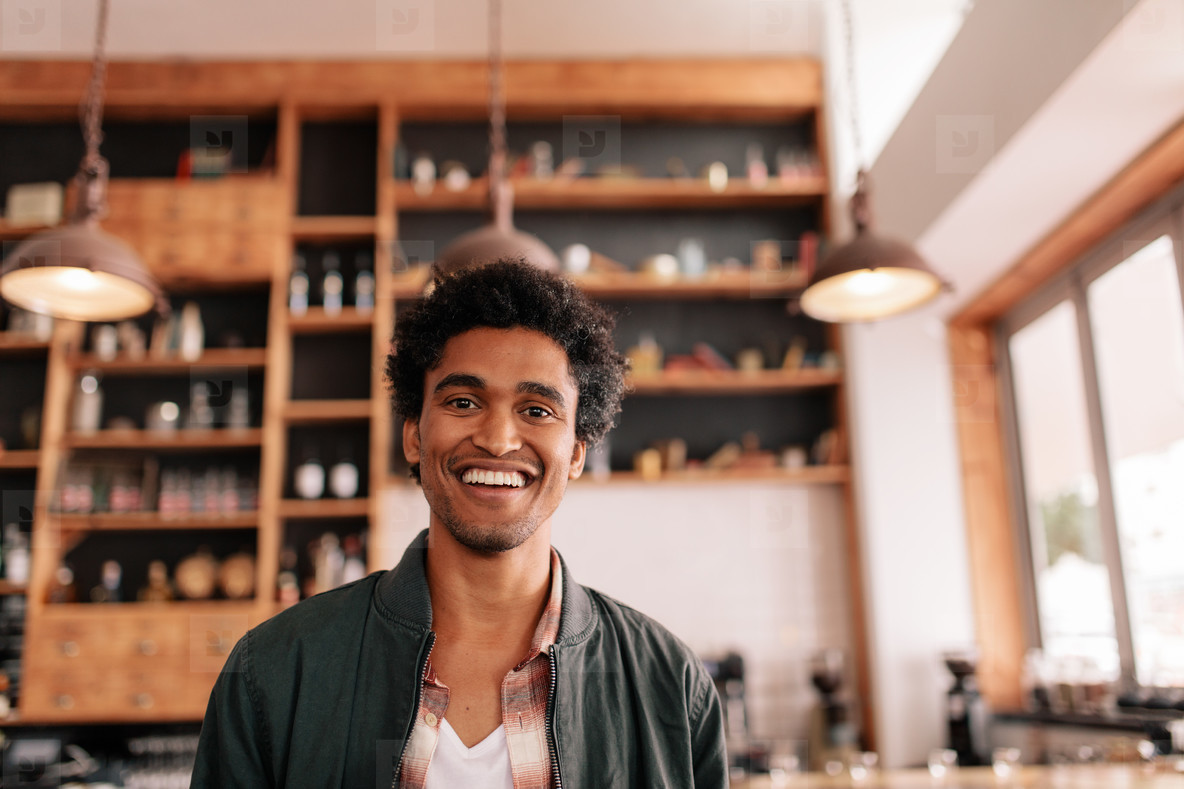 Excuse me, miss. I don’t normally do this, but I couldn’t help but notice that app on your laptop there. You know, the one with the green circle with the three black lines. Yep, just like I thought, you’re using Spotify aren’t you? Well I’ll be damned. Now I know I might not look the part, but I too have been known to dabble in Spotify every once in a while.

Now wait just one second. I’ve been standing here for a while now, and I haven’t noticed a single ad pop up on your player. Could it be? No, no way. A girl like you with Spotify Premium? Too good to be true. What’s that, you have it? You pay the ten dollars a month and everything? Alright, you’re going to want to sit down for this one—I have Premium too. I mean, this is just getting more and more uncanny by the second.

I hope this isn’t too forward, but I really feel something here. We just have too much in common. When else have you ever seen two Spotify users in the same coffee shop at the same time? This can’t just be luck, this is fate. Anyways, I have to get going, but do you own a phone by any chance? 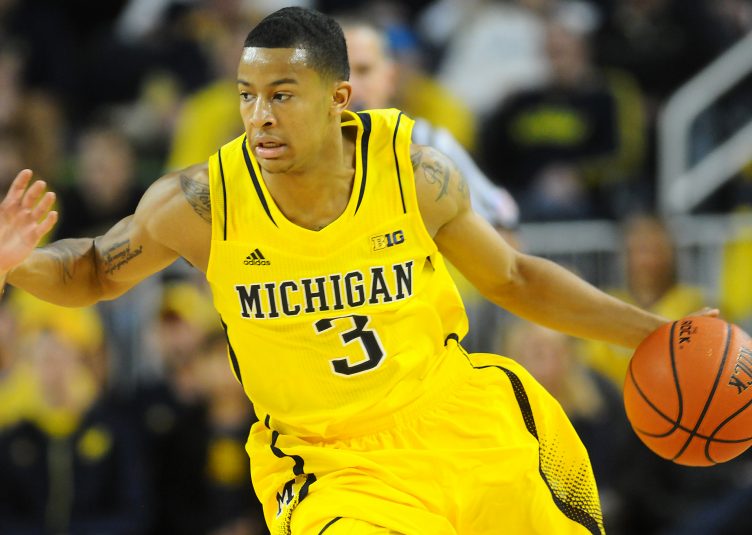 They Ask Me How The Weather Is Up Here, But Not... 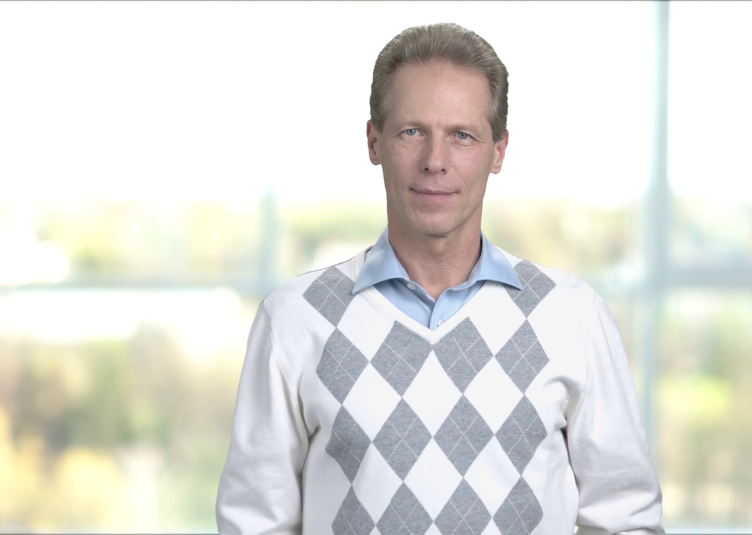 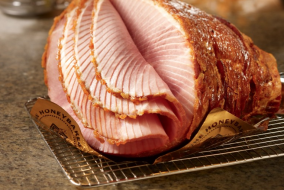 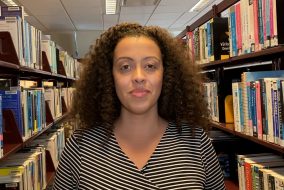 I Told You There Wasn’t A Hidden Bookshelf