Roth will reportedly blame this one on jetlag.

After returning to Virginia from Berlin, area man Xander Roth left the baggage carousel with a bag that did not belong to him.

“Close enough,” thought Roth, who neglected to check if the bag’s label said his name. “This one looks vaguely like my bag, so I’m sure it’s basically the same thing. I mean, the bag came right to me on the conveyor belt, so why wouldn’t it be mine?”

While some witnesses have suggested that Roth’s bag looked similar to the one that he carelessly took, Tyler Hanfield, the owner of the accidentally stolen bag, asserted that they looked “completely different.”

“Our two bags look nothing alike,” said Hanfield. “And besides that, mine has a giant green luggage tag on it with my name and address clearly printed. It’s shocking that someone could mistake that for his own.” Hanfield later added that his bag also had his initials, TRH, embroidered on the bag in sizeable red letters.

“This bag is almost completely identical to mine,” said Roth, talking about the bag that a blind man could tell was not his. “Just like my bag, it’s black.”

“The bag is kind of similar to mine on the outside, so I’m sure it’ll be similar on the inside too,” continued Roth, taking absolutely no measures to check if the bag was his. Roth was spotted wearing Hanfield’s clothes, claiming that their clothes “basically look the same.”

At press time, Roth was able to contact Hanfield and explain that he took the wrong bag because their bags are “pretty much the same thing.” 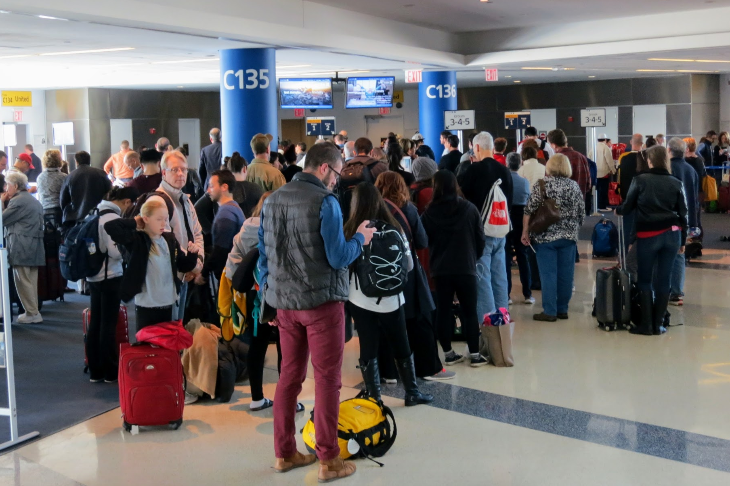 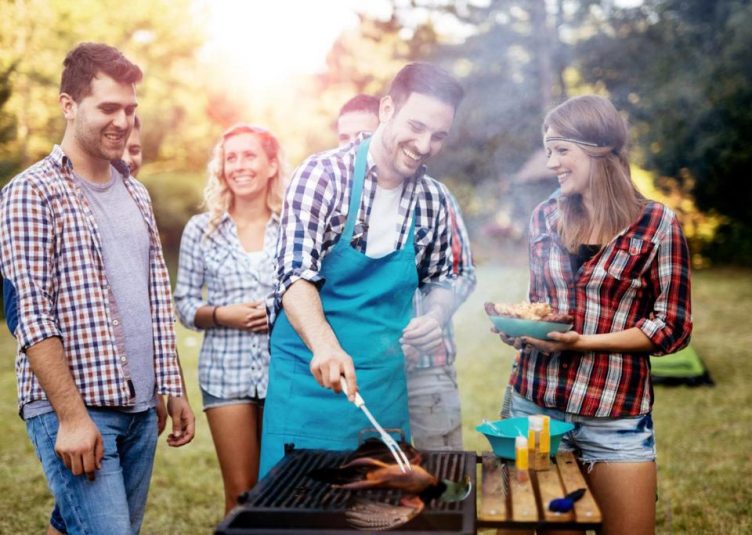 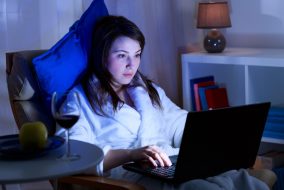