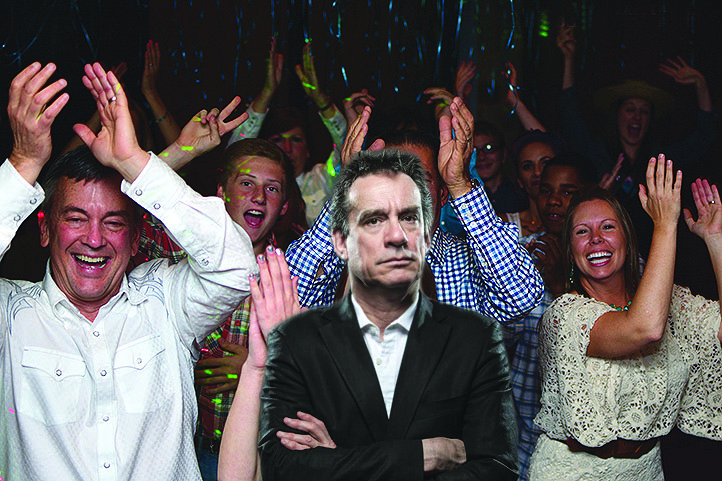 ‘Give me a fucking break,’ said Donaldson.

Following an impromptu call for audience participation at a cover band concert for a local charity, area man Ray Donaldson told reporters Friday that there was “no way in hell” he was about to start clapping along.

“Oh no,” said Donaldson as the lead guitarist raised his hands up over his head in a slow clap to signal what is universally recognized as a call for audience members to put down their drinks and start clapping along. “You won’t catch me doing any of that shit.”

Sources report that, as the people around him put their hands together to the beat of a cover version of Bruce Springsteen’s “Blinded by the Light,”Donaldson crossed his arms across his chest and shook his head in disgust.

“Are you serious right now?” said Donaldson. “Look at these smiling idiots,” he said, looking at his fellow audience members. “What do they think this is — some kind of a game?”

Donaldson later added, “I like live music well enough, and if the beat is good, sometimes I might tap my toe along to the rhythm. But synchronized applause — well that just crosses a line.”

At press time, Donaldson was seen leaving for the restroom as the lead singer beckoned for the audience to join him in singing a rendition of Queen’s “Don’t Stop Me Now.” 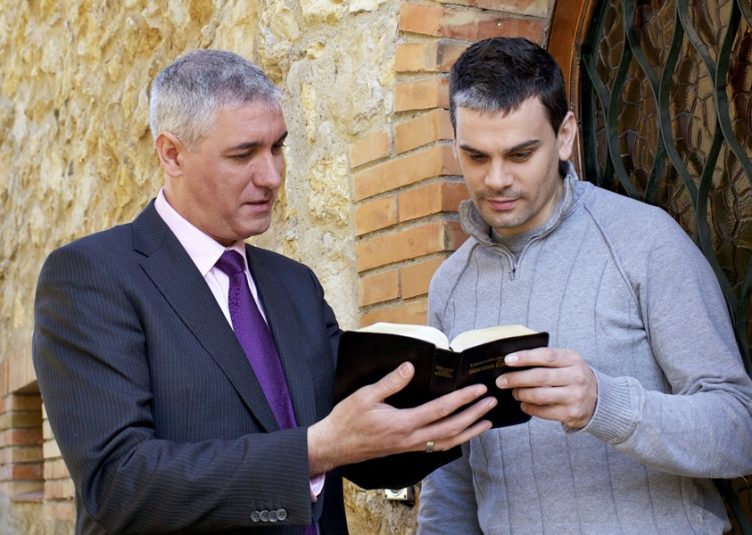 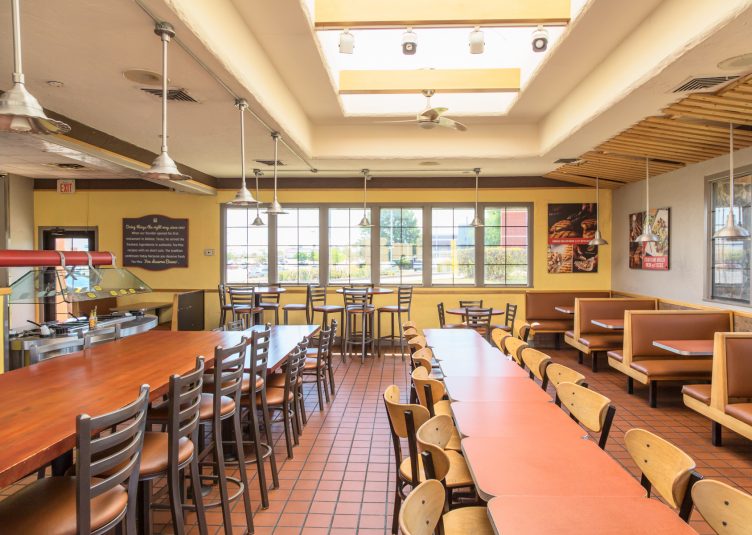 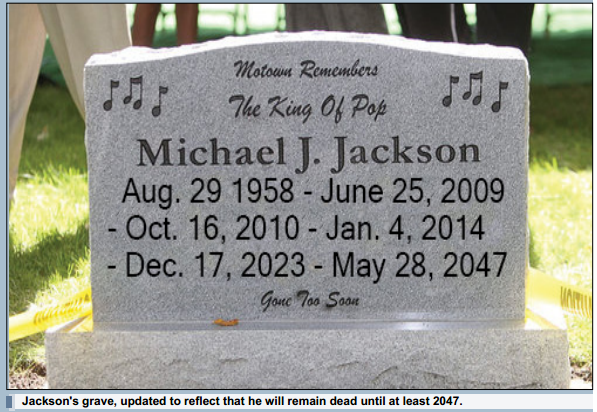 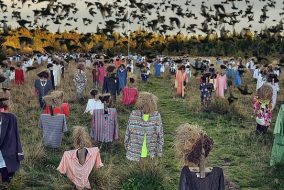 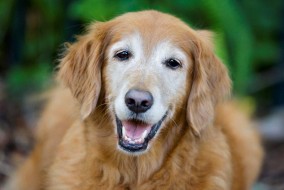