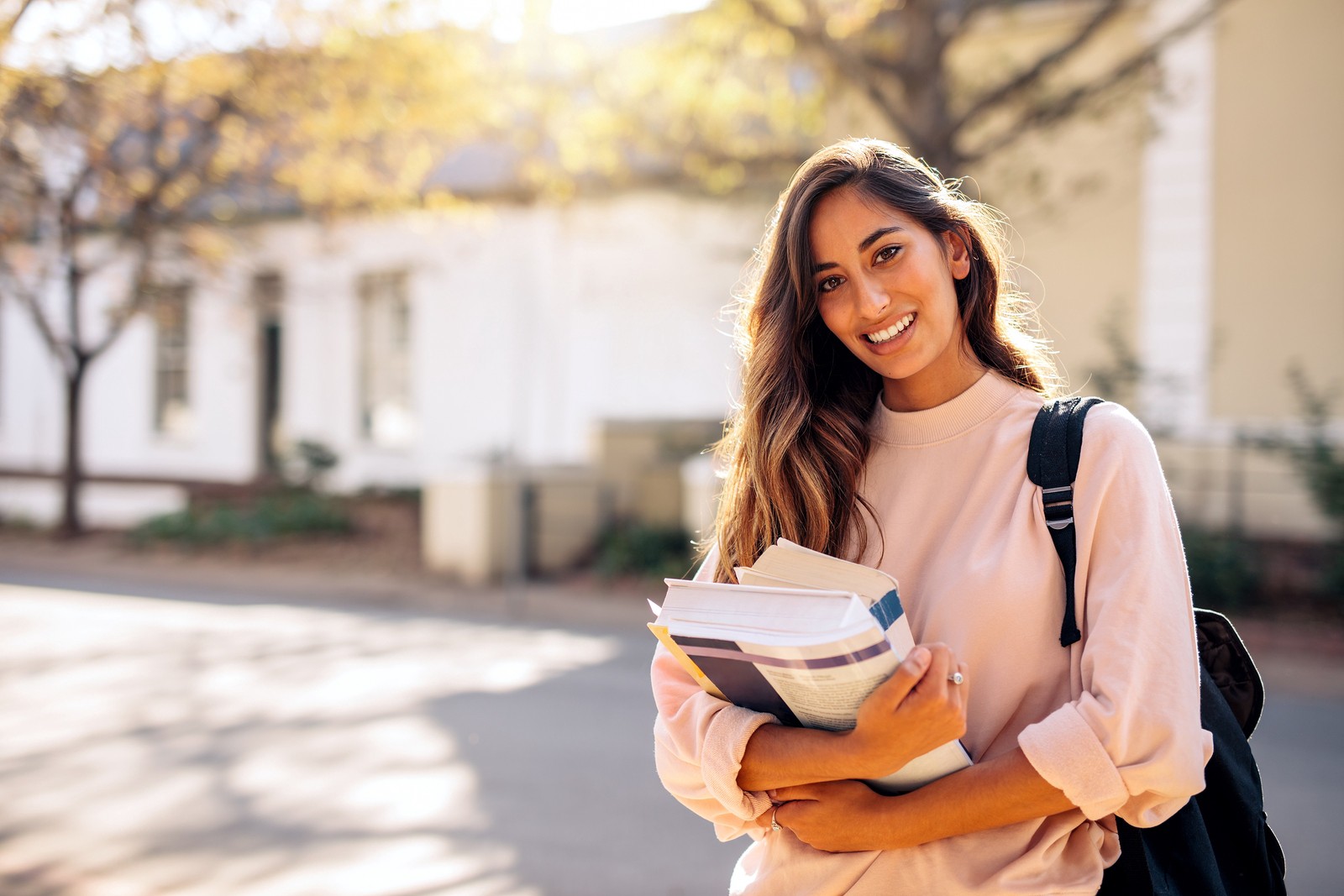 Turnbaum also mentioned she was in Honors.

A recent unsolicited report showed that LSA first-year Sophie Turnbaum “wanted to let you know” that, due to AP credits earned in high school, she is “technically a sophomore.” Despite a noticeable lack of demand for this information, or even remote interest from any member of the student body, she continued about how “awkward” it is to not have a clear class identity.

Prior to her arrival on campus, Turnbaum achieved a B-plus average in AP English Language and Composition, Music Theory, Mandarin, Environmental Science. In total, Sophie currently has thirty elective credits, making her an official sophomore in the eyes of the University, although she will still require four years to graduate due to major requirements.

Rolling her eyes, she lamented how the University refused to accept her AP Physics I credit, even though she “totally demolished that exam,” failing to notice that everyone in a fifteen-foot radius had long since left. Continuing on, she proceeded to tell a “hilarious” anecdote about her English GSI asking her if she was a sophomore in front of the entire class, “because that’s what it says on Canvas, no lie.”

Turnbaum’s roommate commented, “literally no one asked. No one. She keeps writing ‘one year down, three years to go!’ in different fancy fonts across our dorm.” Despite having only arrived on campus, Turnbaum has been seen “strutting around campus like she owns the place,” according to junior Jack McKellan.

At press time, it is not known whether Turnbaum’s request to join the “Michigan Class of 2022” Facebook Group has been accepted. 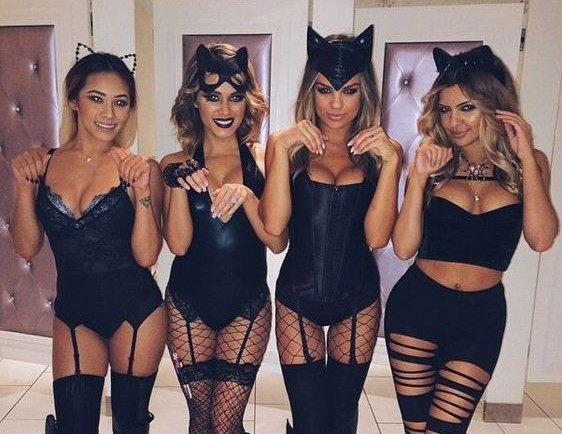 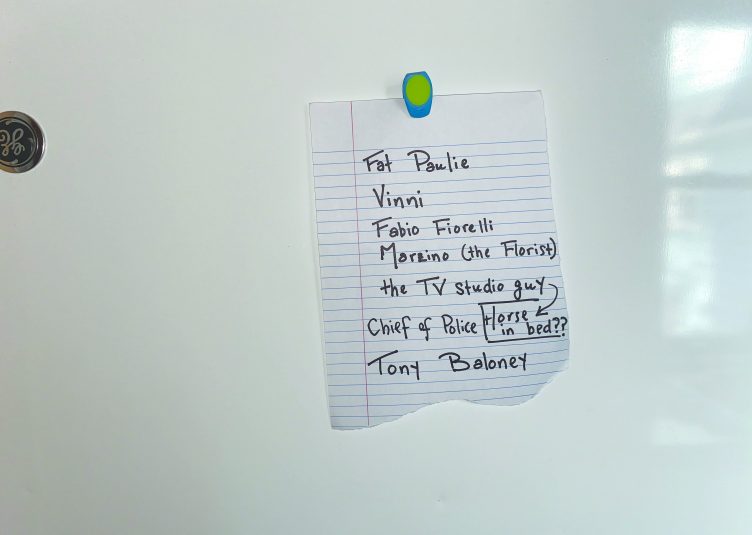 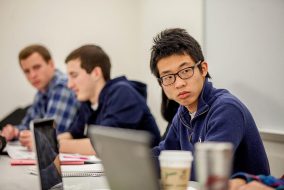 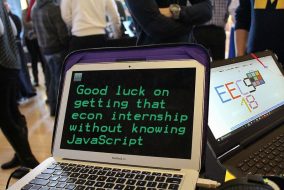 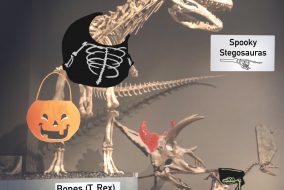