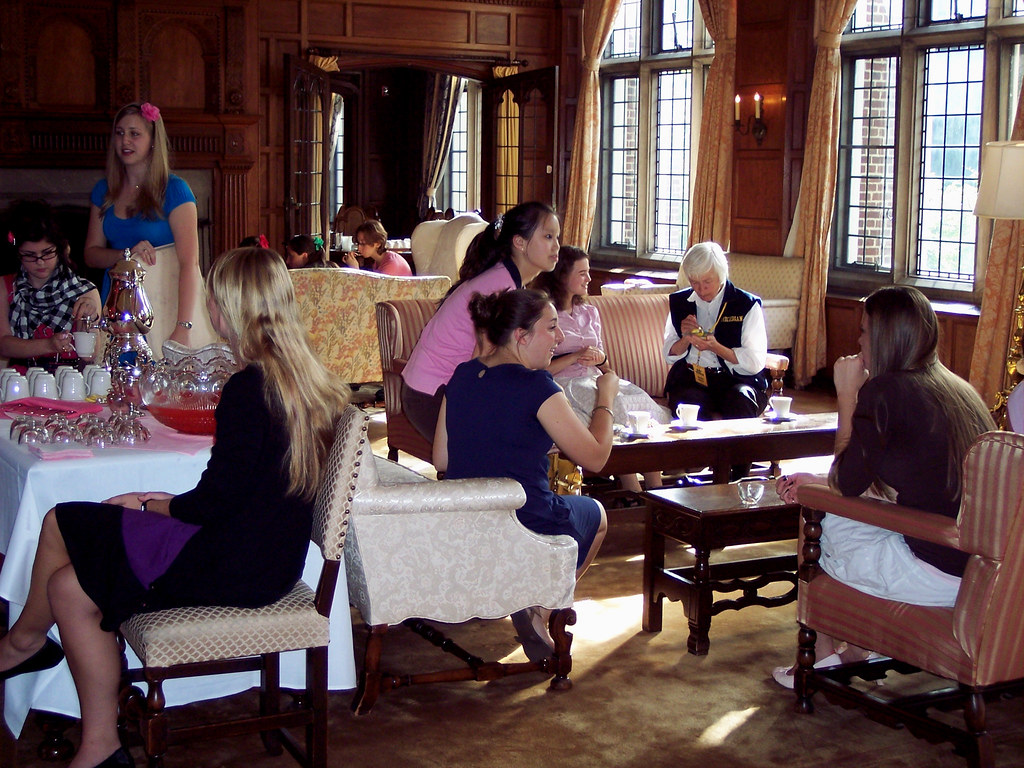 “I had a couple of high school friends go to Wellesley, and it seems like their digs are tight, but living on this floor with a bunch of Harry Potter cosplayers next to the Law Quad is probably just as good. And for in-state tuition, too!”

Other Martha Cook resident and pre-med Neuroscience junior Laura Cotte added that the experience of attending dorm-wide lunches and teas with other female students was “pretty much the same” as receiving a prestigious degree from one of the nation’s top women’s colleges, except that the costs here were being underwritten by millions of Michigan taxpayers.

“Being surrounded by like-minded women scholars is so empowering,” said Cotte when reached for comment, as her roommate walked into the Gold Room wearing only an oversized Michigan hockey jersey and Adidas slides.

Computer Engineering sophomore Roman Wald expressed uncertainty about the value of maintaining the elaborate women’s dormitory on his campus.

“It must take a lot of money to heat with those high ceilings,” said Wald, frowning. “I’m not sure I’m comfortable knowing that the electricity bill for those chandeliers might be coming out of my already-paltry financial aid package,” he remarked. “It seems unfair to only offer the place to certain people at a public institution too. It’s true that teatime would’ve been kind of weird at the Bursley dining hall my freshman year, but at least having the option would’ve been nice,” he added.

At press time, both Martha Cook women interviewed concluded that their experiences sleeping, eating, and shitting in the all-girls dormitory less than 100 miles away from each of their respective Michigan hometowns was “kind of like going to Scripps,” “just like taking classes at Bryn Mawr,” and “almost as good as getting into Barnard.” 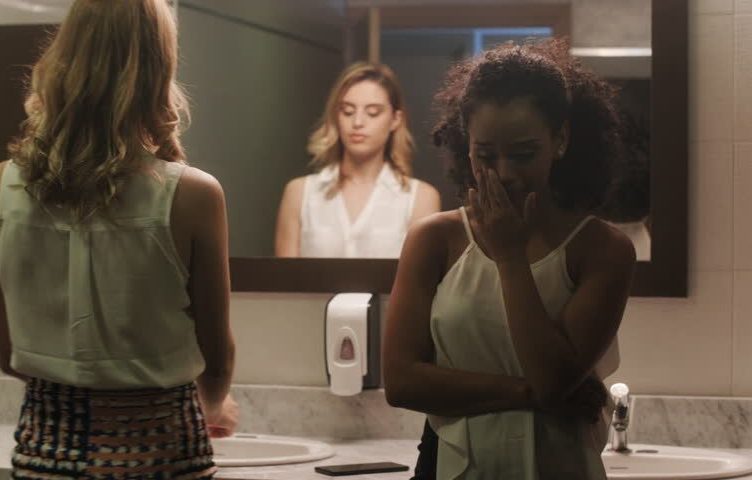 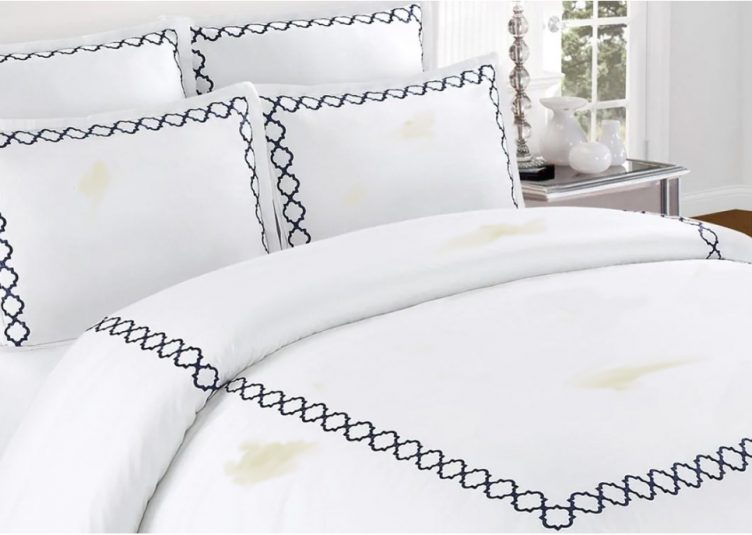 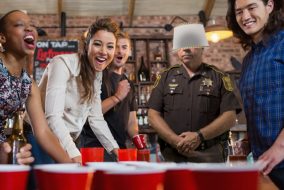 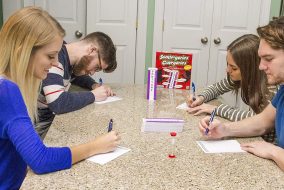