Royal family fans, rejoice! Buckingham Palace has announced that The Queen is expecting another child. The new prince or princess will be due in April.

The child will be 21st in line for the throne, so we won’t see this baby ruling any time soon. But that doesn’t mean we aren’t still overjoyed at the addition to the royal family!

Prince Charles issued a statement shortly after the news broke, saying that he was “thrilled at the prospects of becoming a big brother to yet another brother or sister,” adding shortly afterwards that his new sibling “will not be allowed to play with any of his toys.”

UK Prime Minister Boris Johnson has reportedly purchased flowers and a card for the Sovereign. He was grinning ear-to-ear, happily waiting to congratulate Her Majesty in Person. When approached by reporters, PM Johnson’s only comment was an eruption of giggles, followed by a short jig.

Buckingham Palace has refused to comment on the rumors of the new cutie, but royal experts have floated a few likely suggestions. Pointing to the tradition of using iconic British names for Royal Babies, suggestions include Richard, Margaret, Bono, Hermione, Gordon Ramsey, and Peppa. Report: Trump Whistleblower Was A Snitch In... 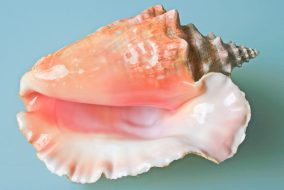 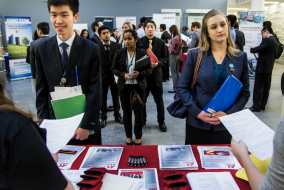 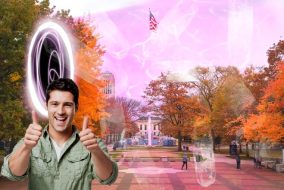