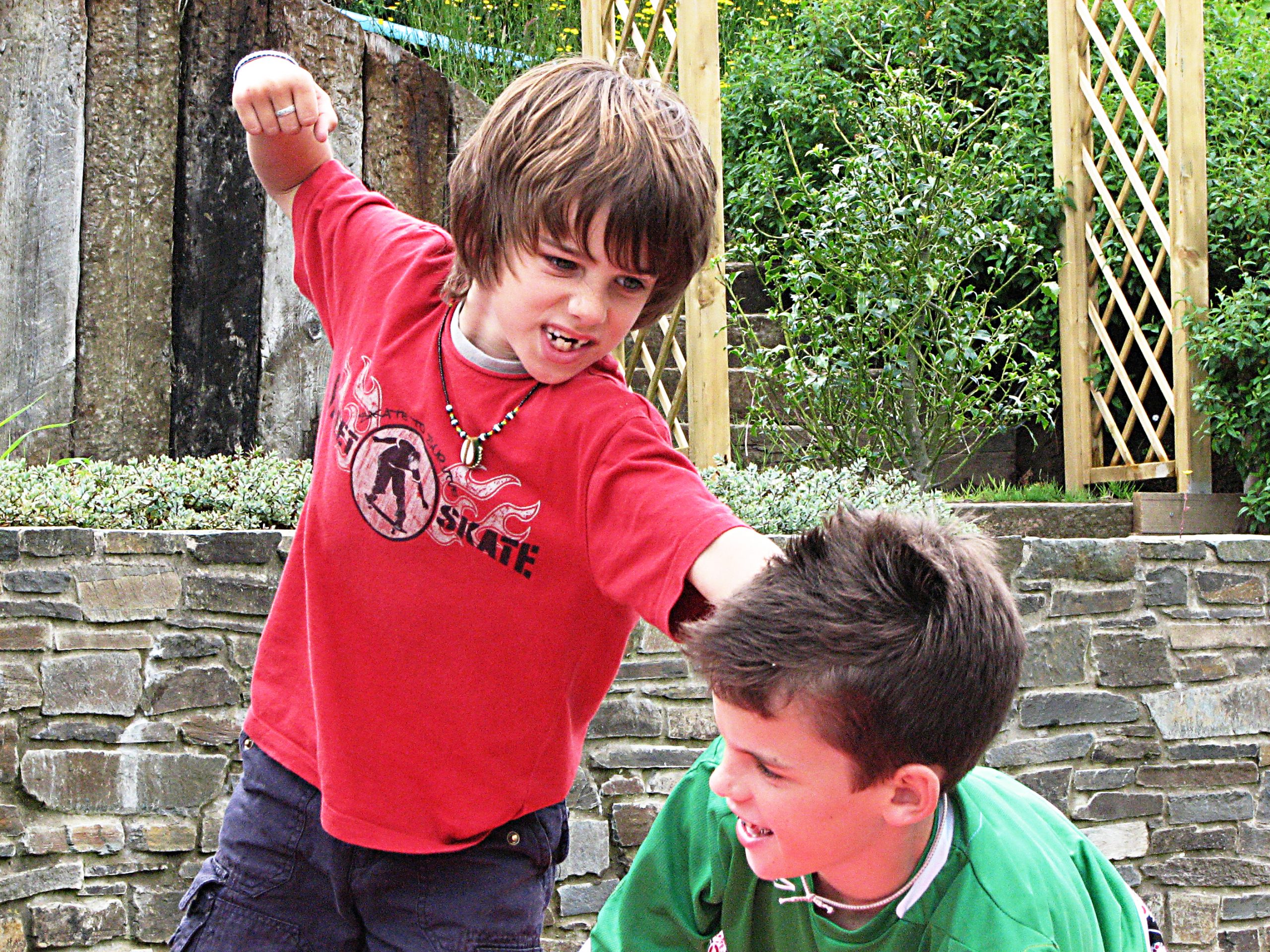 Daniels also had to move his purple nurple to 4:15.

Reports show that Peter Daniels, who usually gets his shit kicked in at 3:00 pm every day by the flagpole outside of Forsythe Middle School, has had tomorrow’s ass-kicking moved to 2:30 to accommodate for bully Greg Freeman’s after-school detention.

“It’s a real bummer,” said Freeman. “Had I known that afternoon detention would interfere with clobbering Pete, I would’ve waited until Friday to put those firecrackers in the urinals.”

Daniels referred to the surprise schedule change as “rather inconvenient.”

“Of course, it’s all part of the gig,” the nerd added. “I just have to move getting shoved into a locker to recess, and I’ll have to get to school early so I can get pantsed in the hallway and still have time to finish Greg’s math homework. It’s pretty bothersome.”

Joanne Kowalski, an English teacher at Forsythe, found the news “incredibly distressing,” as she had a meeting that conflicted with the beating’s new schedule.

“I’ll have to move it to some other day,” Kowalski stated. “I’ve never missed one of Peter’s ass-whoopings. I just wish I had more time to plan ahead so I could watch that fucking geek get absolutely pummeled without worrying about the department meeting.”

“When you’re a bully like me,” Freeman explained, “you have to be ready for sudden changes like this. Of course, Peter makes it real easy for me. He’s so flexible, both in the sense that I can make him smell his own farts and in the sense that he’s really understanding when something comes up. For someone who’s never played sports in his life, Daniels is a real team-player.”

Daniels was last seen giving himself a swirly because the school’s star basketball player, who usually does it, was out with the flu. 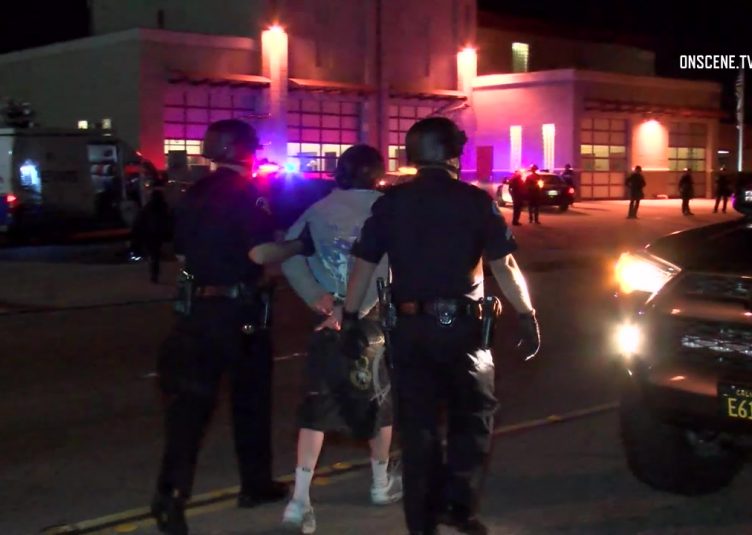 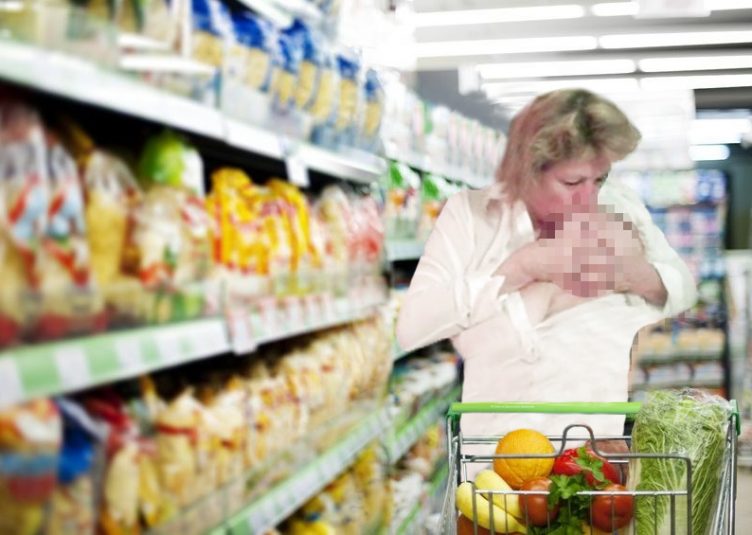 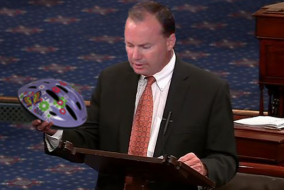 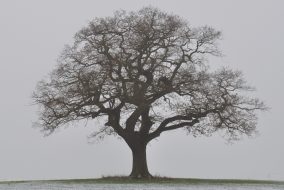 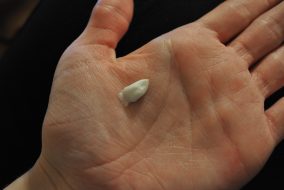