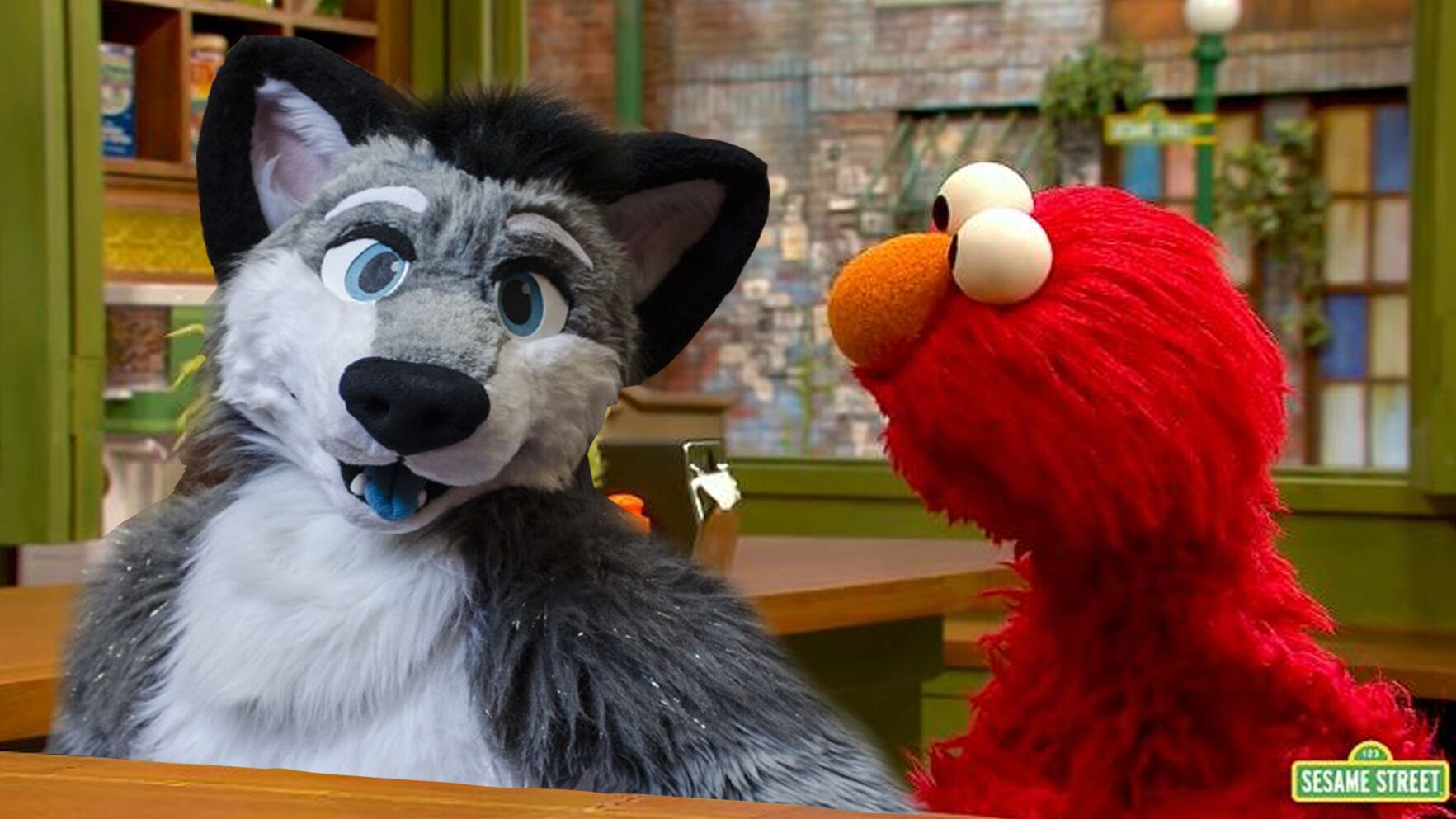 Sesame Street is hoping to educate its viewers on how this faction of the community behaves in the streets and beneath the sheets.

Never a show to shy away from tackling tough subjects, acclaimed childrens’ television program Sesame Street has announced plans to introduce a new character to help young viewers understand the contentious subculture of humans dressed up as anthropomorphic animal characters known as “The Furry Fandom.”

“Furries are a topic that can be especially difficult for children to understand, but which nevertheless continues to have an impact on their lives,” said Sesame Street spokesperson Bette Wilcott, referring to the adult men and women who comported themselves in public as large, cartoonish, humanoid beasts. “Our aim is to explore this lifestyle in a context that is easy for young minds to comprehend, with the hope that they’ll soon be able to fathom why certain members of society prefer to go about life in several-hundred dollar animal costumes and attend conventions to act out their various ‘fursonas’ and get it on with like-minded individuals.”

“However,” Wilcott later added, “we would also like to portray the theme in a way that makes it clear that furries can be, but not always are, just a sexual fetish. Sometimes they just like to go around town that way,”
she noted.

The show is reportedly hoping to introduce the subject of furries through the new character of “Jason,” who works as a local IT representative by day but who likes to let loose by stuffing himself into a shaggy dog outfit and grinding against other anthropomorphic canines on the dance floor at night.

“I used to be confused when I saw grown men dressed as stuffed animals walking around my neighborhood,” said four-year-old Marta Briggs, an avid Sesame Street viewer. “But now I know it’s just an oft-misunderstood form of self-expression, one that’s not necessarily always sexual in nature but can be if everyone is down to party.” Briggs later observed that “Big Bird makes so much more sense now.” 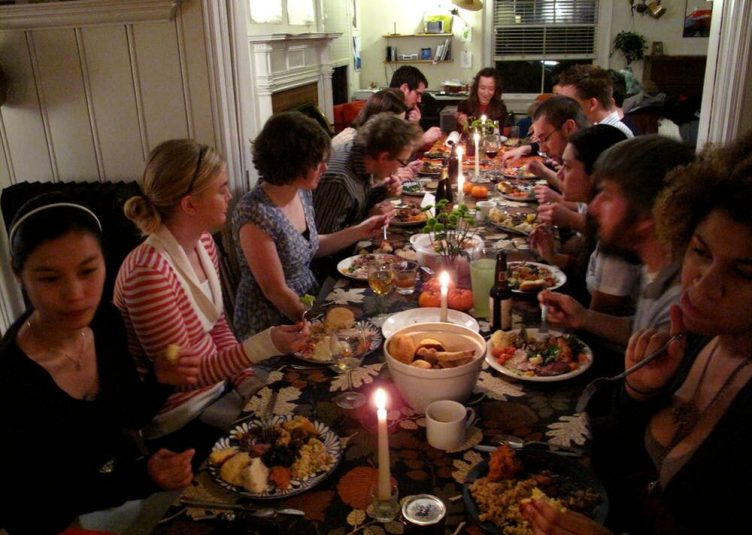 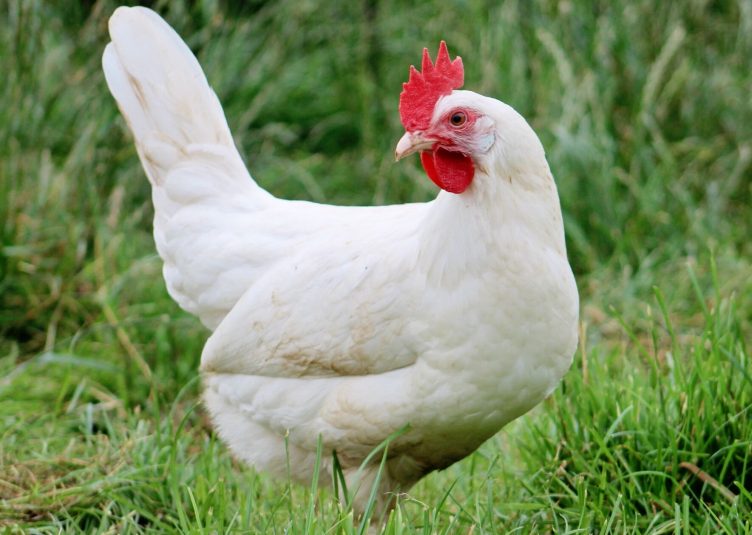 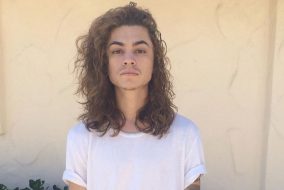 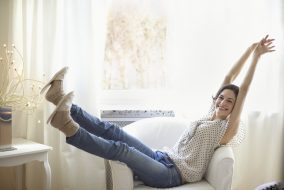 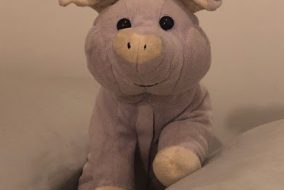