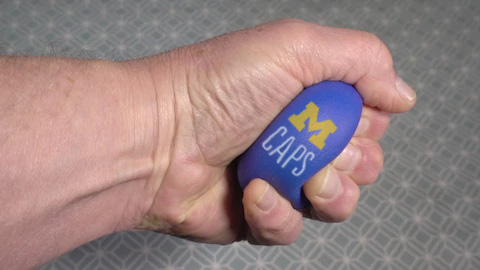 The university wanted victims to have a productive way to ‘just let it all out.’

Following multiple student protests regarding the University of Michigan’s new sexual misconduct policy that allows perpetrators to cross examine victims, the university has decided to alter the policy and require that SAPAC offer maize and blue stress balls to victims.

After a recent Diag protest criticizing the policy’s harsh treatment of victims in court proceedings, the university decided to add a fun tchotchke.

After hearing the protestors, the school’s Sexual Assault Prevention and Awareness Center (SAPAC) is now required to offer maize and blue colored stress balls to victims in court cases regarding sexual assault.

“We hear what students are saying. To help relieve the undue trauma and stress caused by cross-examination, we decided to tell SAPAC to start handing out these little guys for victims to squeeze in court while their assaulter questions them. They work like a charm,” reported President Schlissel, squeezing one with a smile when questioned about the decision.

“We were protesting for a very different change to the policy, the elimination of the cross-examination option in court,” reported an anonymous student protest organizer. “But now that we’ve seen how squishy these stress balls are, we’re a little less stressed, but we still need this shit to get changed.”

The university reportedly has plans to offer even more stress-relieving options such as massage chairs, stress relief lotion, and more therapy dogs. When questioned about plans to revise the policy to meet the demands of protestors, the university could not be reached for comment.

At press time, after student protestors demanded the university pledge to become carbon-neutral, the school instead announced plans to alter its policies and install hand dryers in all restrooms to reduce paper towel waste. 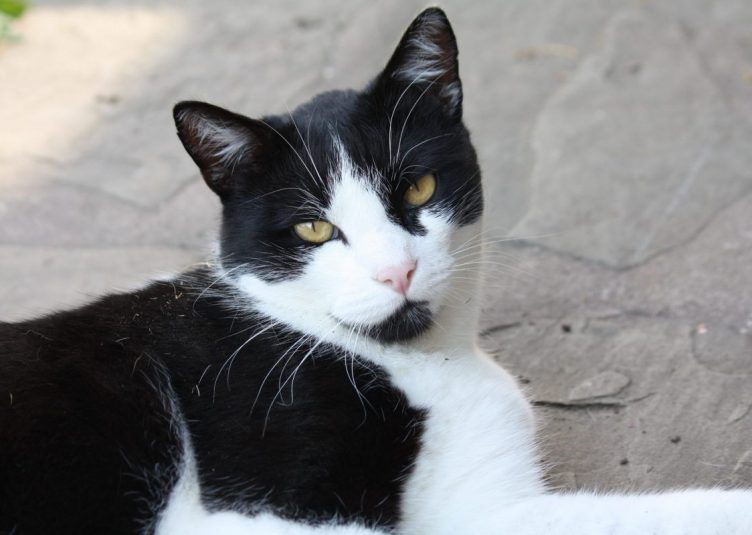 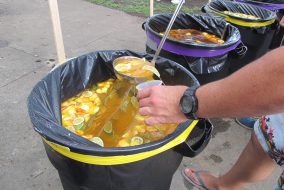 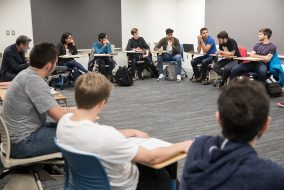 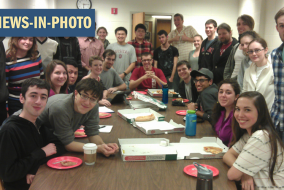