The song in question reportedly still got bitches on the floor.

Sources have indicated that those songs everyone played to death in fifth grade are still absolute fucking bangers.

The discovery was made last Tuesday, when U-M junior Lindsey Chatham found herself unable to skip Taio Cruz’s 2010 hit “Dynamite” while walking to class without removing her gloves. The accidental Spotify stream led her to the discovery that the song was still “an absolute bop.”

“It’s been so long since I actually listened to it,” Chatham professed. “I always just skip it because I’ve heard it a million times, but coming back to it I just wanna rock this club, go all night, and light it up like it’s dynamite. It just brings me back, man.”

Similar rediscoveries are being reported all across the nation, with more and more college students allowing their fingers to hover over the “Skip” button for an extra few seconds before deciding, “fuck it, it’s been a hot minute since I listened to Ke$ha.”

“It’s changed my life,” said college sophomore Anthony Beck. “Nobody ever searches for B.o.B.’s 2009 debut single ‘Nothin On You’ from his B.o.B. Presents: The Adventures of Bobby Ray EP on Apple Music anymore. I mean, there’s no way anybody’s even thought of that song since 2014, right? But then, sure enough, I was going through my old playlists when ‘youtube to mp3’ caught my eye and it was like, ‘woah, this was the soundtrack to my time as king of the Forsyth Elementary hallways? Fucking dope.’”

Even students who describe looking back at their earlier years with regret, anger, hurt, or shame have reported being able to find solace in recently unearthed nostalgic jams such as “Teenagers” by My Chemical Romance, “The Great Escape” by Boys Like Girls, “Miss Murder” by AFI, and the exhaustive totality of songs on Fall Out Boy Radio.

“Not all things age well,” Chatham explained, “but ‘Replay’ by Iyaz? That’s wine right there.” 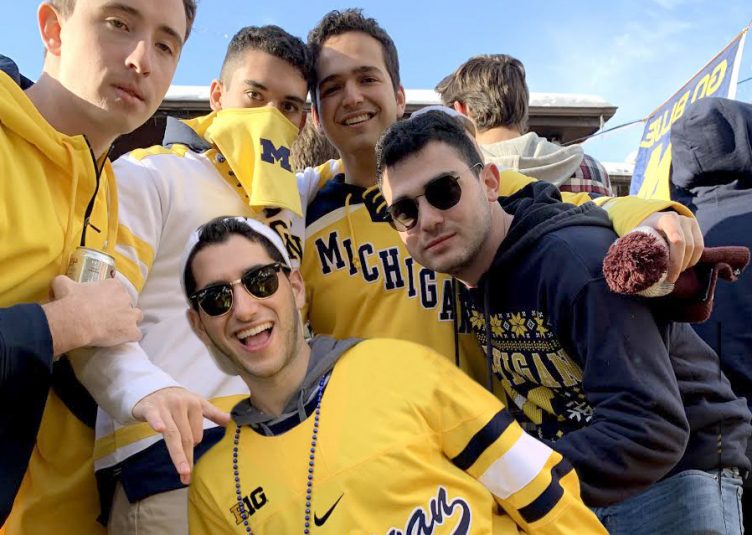 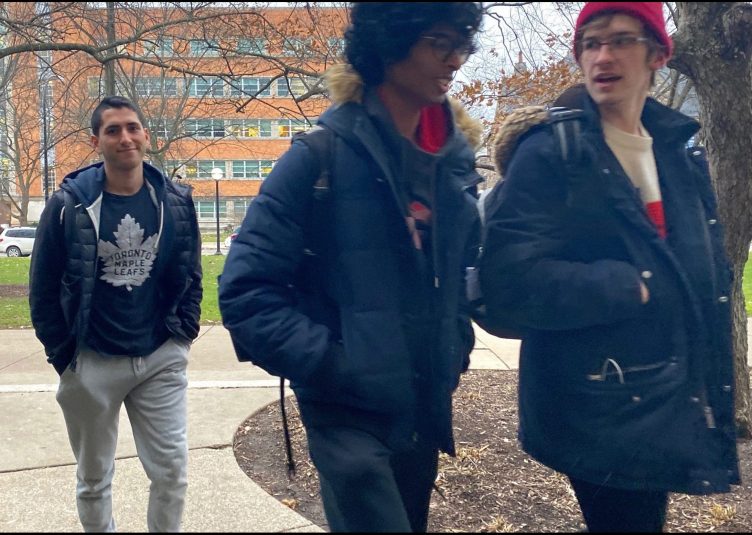 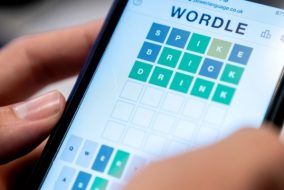 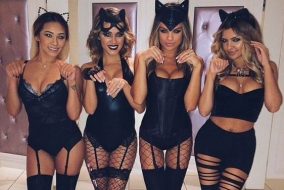 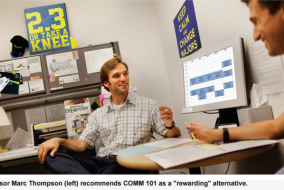