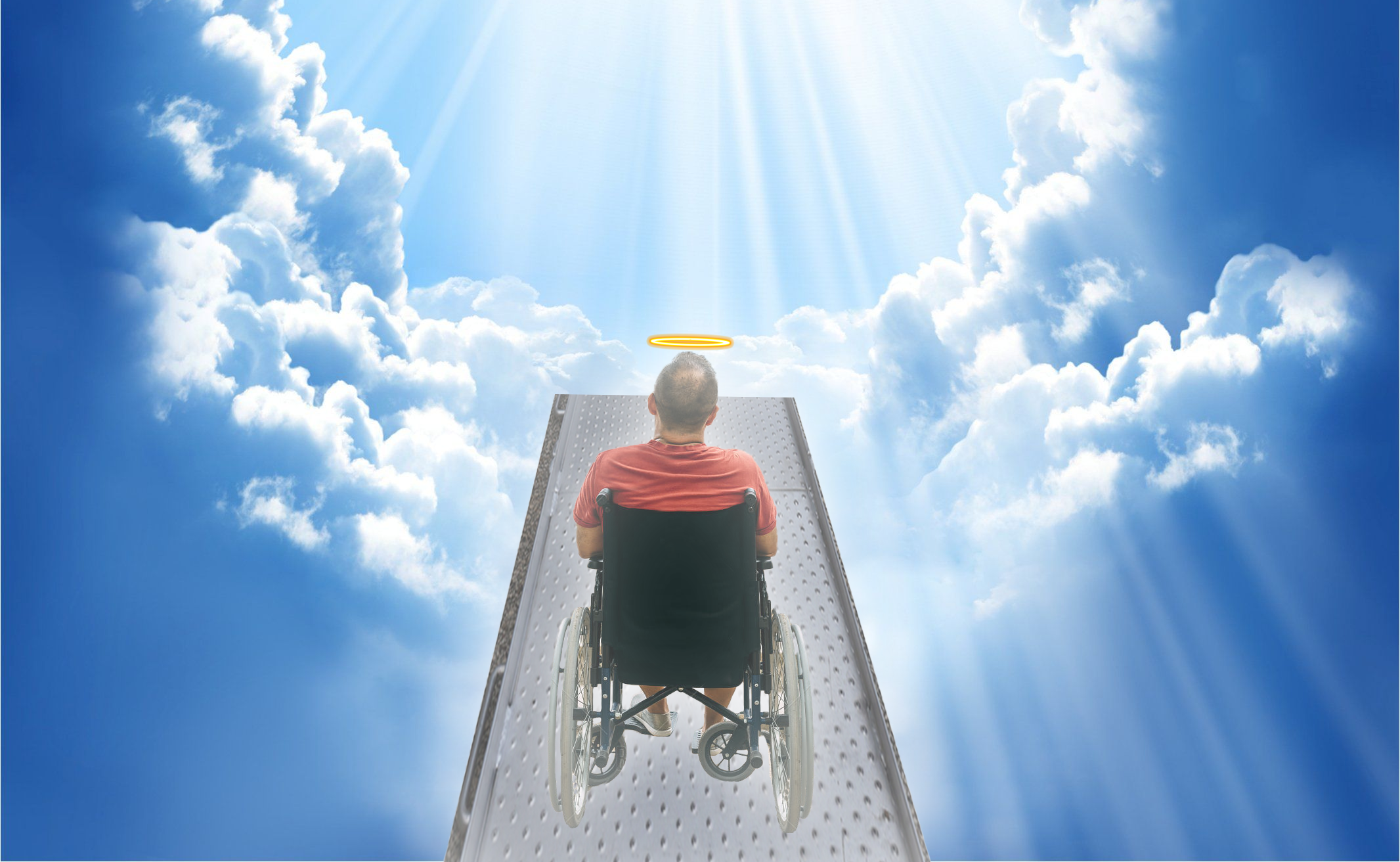 Souls with limited mobility were overjoyed to finally have access to the Pearly Gates.

After extensive research into the Americans with Disabilities Act of 1990, sources confirm that God has replaced his iconic Stairway to Heaven with a ramp to ensure more widespread accessibility.

Our Supreme Being and Heavenly Father remarked that the new initiative will not only benefit heaven-goers in wheelchairs, but it will work as a strategic marketing maneuver to strengthen his brand of all-encompassing acceptance.

Holy St. Peter, the saint in charge of letting people into heaven, commented, “it’s been nearly thirty years since they passed the ADA. I’d been wondering when he was going to come around — at this point, it’s almost embarrassing. I always thought it was tough that people would still need wheelchairs in heaven, but now I feel less bad about the whole thing knowing they won’t have to walk up the 168 billion steps.”

The Immortal Divine One was seen dispatching hordes of cherubs with hammers to demolish the old Stairway to Heaven and construct an all-new ramp out of gold. The ADA Office has caused several frustrating bureaucratic roadblocks for The Almighty Deity, claiming that solid gold is not included on the list of ADA-acceptable materials with which to build a ramp.

“This is absurd. I never thought red tape would find its way up here,” claimed Our Powerful Lord Holiness.

At press time, Led Zeppelin was reportedly re-recording their iconic song to fit the new change. 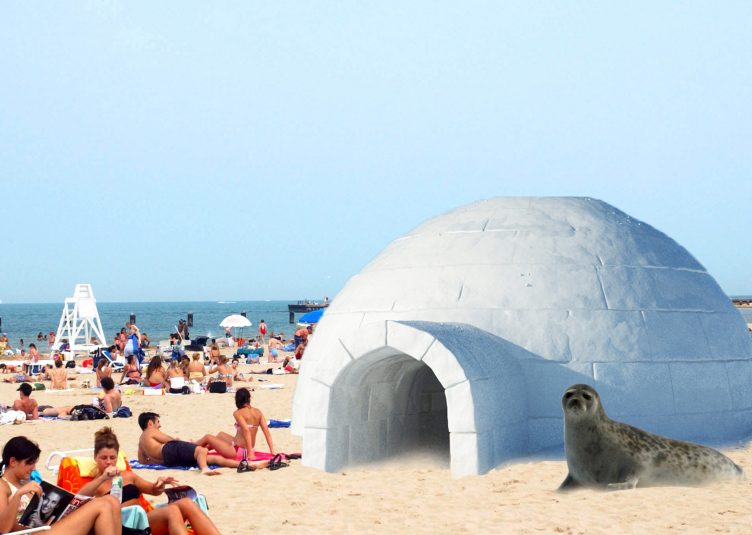 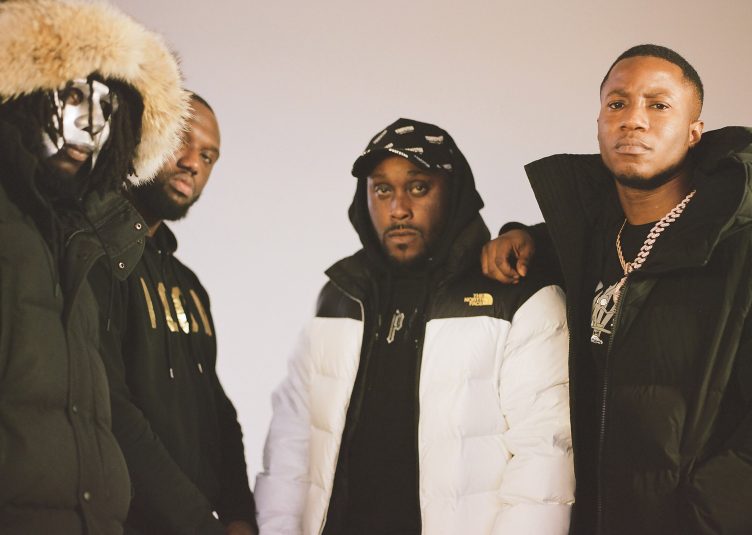 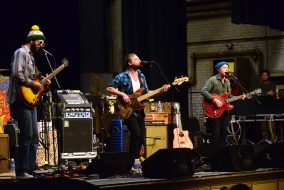 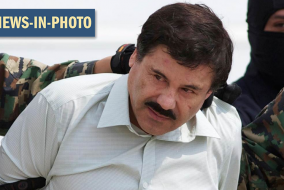 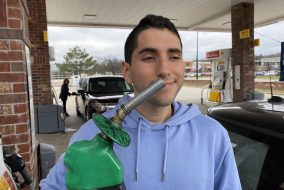