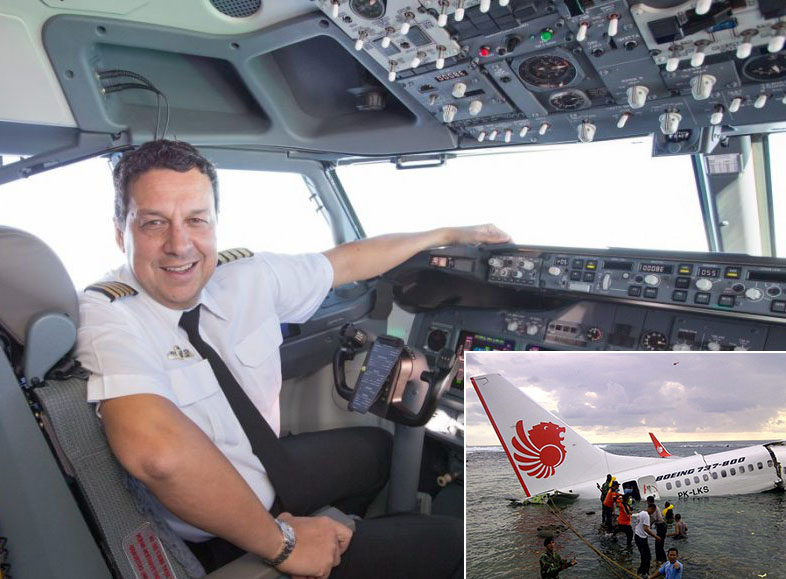 Following an emergency landing of his Boeing 737 aircraft this weekend, first-time pilot Raymond Everston hopes his witty “winging it” pun was enough to earn the forgiveness of his 154 traumatized passengers.

“As soon as I realized we were going down, I knew I had to provide a little silver lining for the situation. I immediately got on the PA and cracked the best joke I had,” explained Everston.

“There was some heavy turbulence, then I heard the captain’s voice,” reported passenger Christina Markle. “We all thought he was going to offer some sort of comfort, but all he said was, ‘It’s my first commercial flight, folks, so I hope you don’t mind that I’m kind of just wingin’ it!’”

Everston explained the cause of the emergency landing to his passengers, claiming that the malfunctions of one of the engines was a “plane in the neck.”

New black box evidence has revealed that, despite the perilous conditions, Raymond could be heard chuckling to himself from the cockpit.

“It’s nice to know that I did my part to keep these people happy,” Everston said. “Sure, the Atlantic coast isn’t exactly their preferred destination, but gosh darn it, I like to think they laughed on the way down.”

As Everston and his passengers floated away from the aircraft on emergency rafts, Everston was last heard saying, “Oh well. Ship happens.” 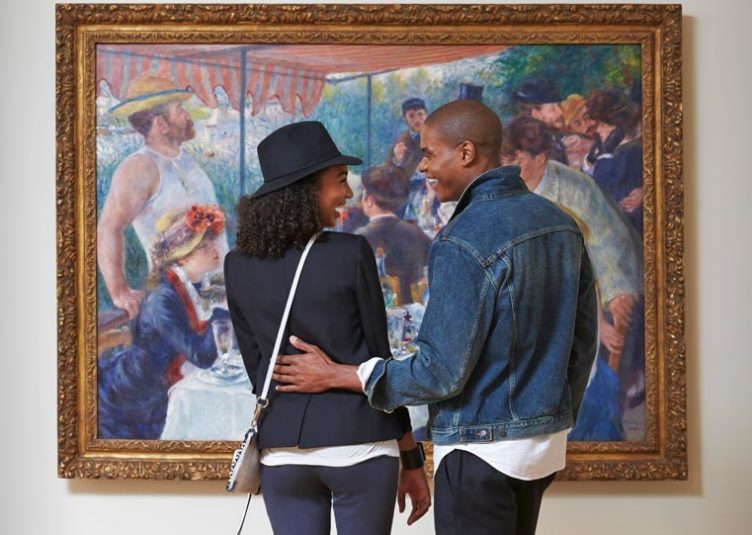 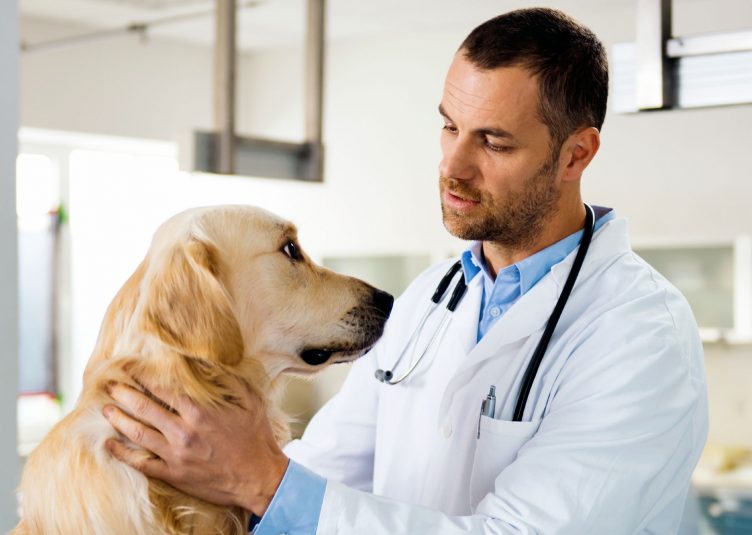 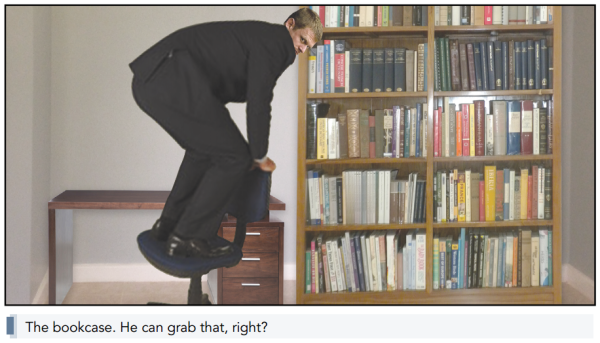 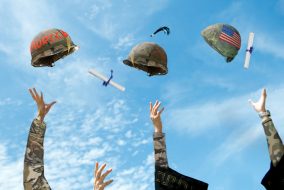